The final call on this Reliance Jio case will be taken by the Digital Communications Commission (DCC) this week.

The telecom feud that had begun when a new entrant, Reliance Jio, had entered the market has now taken a new turn.

Now, the Department of Telecommunications (DoT) is backing Reliance Jio's claim of penalising Airtel and Vodafone for allegedly denying adequate points of interconnection in 2016. This fine amounts to Rs 3,050 crore according to people familiar with the matter. 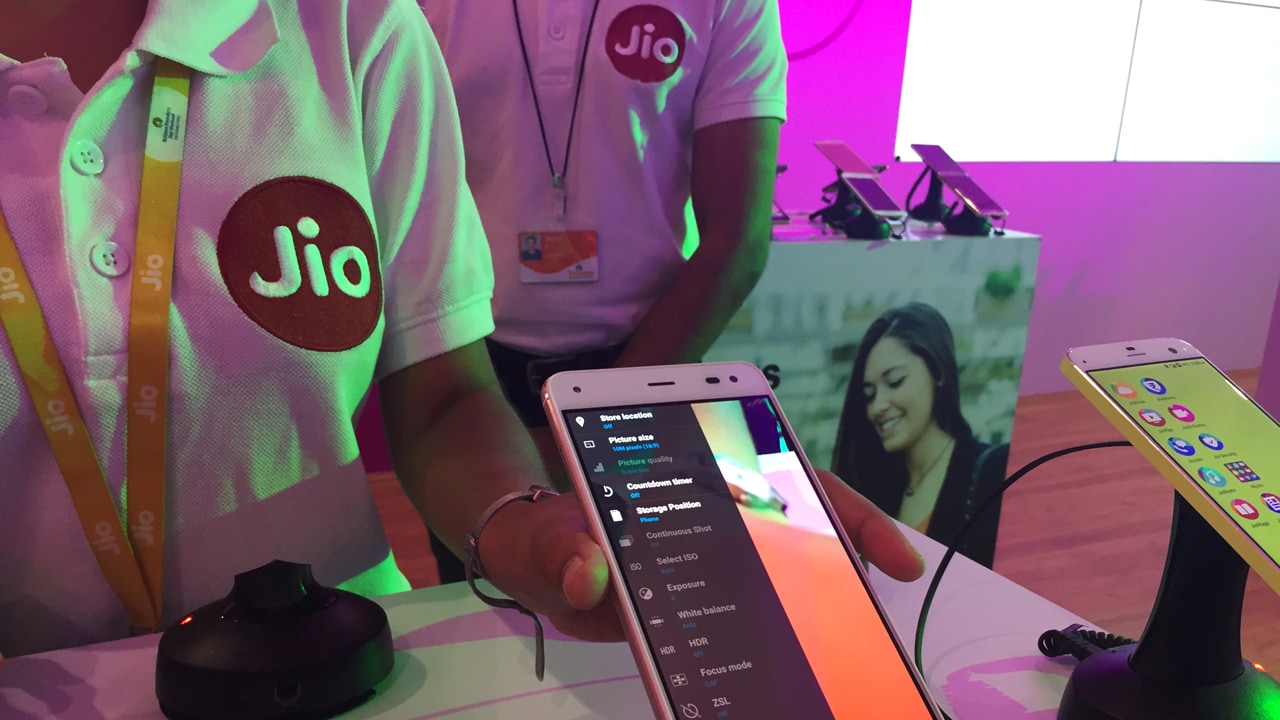 The final call of the telecom department will be taken by the Digital Communications Commission (DCC) at a meeting that is scheduled to be held this week.

A senior official told The Economic Times, that in the ongoing case, owing to non-compliance of license provisions and quality of services norms, Reliance Jio asking for a penalty is completely valid and is likely to be accepted by DoT.

Earlier, this accusation made by Reliance Jio against other telcos for not providing adequate points of interconnection was defended by TRAI as we saw in February this year.

In a point-by-point response to queries raised by the DoT, TRAI said the three incumbent operators "intentionally denied and delayed" provision of points of interconnect to Reliance Jio "only to restrict a new entrant...causing a lot of inconvenience to consumers".

The decision was deferred back then and now looks like we are going to get the final result soon.