Microsoft was found guilty of repeatedly violating antitrust laws and in a settlement agreed to stop some tactics.

The US tech giants, once celebrated as corporate heroes, are suddenly seen as bullies in the schoolyard of the US economy.

What, if anything, should be done to rein in the Big Tech companies? New rules? Tougher enforcement? Break them up?

That is a hot topic in the United States, and in other countries. And it was a theme at The New York Times DealBook conference last week, addressed most pointedly by two participants: Makan Delrahim, chief of the Justice Department’s antitrust division; and Bill Gates, a co-founder of Microsoft, the target of the government’s last big case against a technology company.

Policing the Big Tech companies, Delrahim said, should be left to the nation’s federal competition officials rather than beefed-up regulation.

Congress is looking at creating new digital authority or significantly expanding the powers of the Federal Trade Commission to regulate the tech giants. In congressional hearings, expert witnesses have made that recommendation. 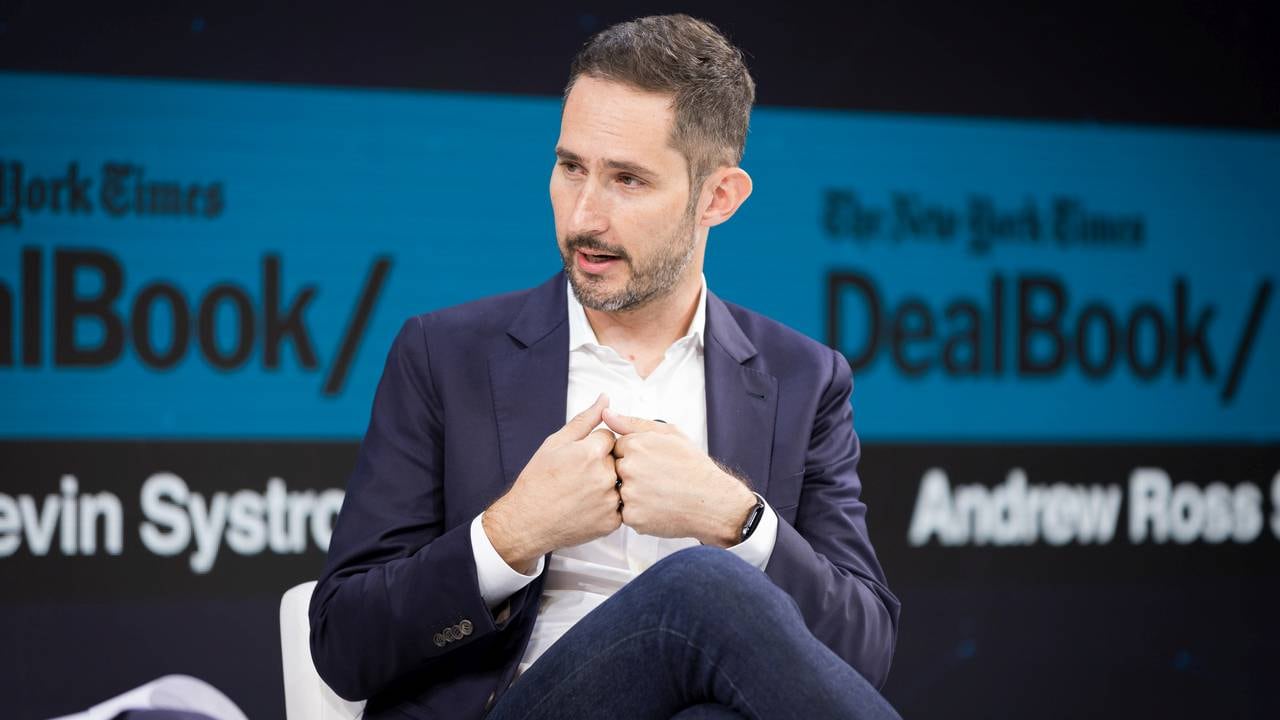 Other countries, including Australia and Britain, have either set up or are creating regulatory agencies focused on digital markets, as a way to respond more quickly to allegations of anti-competitive practices and other abuses.

“I hope we don’t go there,” Delrahim said.

Antitrust laws, dating back a century, he said, should be nimble and flexible enough to cope with competition issues in the fast-moving digital markets. “That’s the challenge for us,” he said.

Traditional antitrust enforcement has relied on higher consumer prices as a key signal of monopoly power and anti-competitive behaviour.

But the internet services from Google and Facebook are free to consumers. The old yardstick no longer applies, prompting calls for new rules for the digital giants.

Prices matter, Delrahim said, but he emphasized that they were only one consideration in antitrust enforcement. Others, he said, are the effect a dominant company’s actions have on consumer choice, quality of service and innovation.

Free offerings are not new in antitrust law.

In the Microsoft case in the 1990s, Delrahim noted, the company bundled its Internet Explorer browsing software to its dominant Windows system as a free add-on. That undermined competition from a new competitor, Netscape Communications, the commercial pioneer in internet browsing software.

At the time, Delrahim was a young lawyer working on the Senate Judiciary Committee, which held hearings on Microsoft. Asked if he were in the Justice Department then, would he have pursued the Microsoft suit?

“I absolutely think that was a case to bring,” Delrahim replied.

Not surprisingly, Gates disagreed. And he recalled his time at the centre of an antitrust case and the personal and corporate energy consumed by it.

Microsoft was found guilty of repeatedly violating antitrust laws and in a settlement agreed to stop some tactics.

Asked if the suit made the technology market more competitive, Gates said: “No. Everyone else can say that if they want. It’s not true to me, and I will never change that opinion.”

Still, Gates said, the lawsuit hurt Microsoft, distracting him and the company from moving quickly enough in new markets, like mobile computing and cellphones. “But that’s not a pro-consumer thing,” he said.

The most drastic remedy would be to break up the Big Tech companies. The most detailed proposal is a split-up plan for Facebook from two antitrust experts: Scott Hemphill of New York University and Tim Wu of Columbia University, and Chris Hughes, a co-founder of Facebook.

They propose forcing Facebook to shed two companies it acquired — Instagram, a photo-sharing service, and WhatsApp, a messaging service. Those purchases, they say, were the biggest ones in a Facebook campaign to take over nascent competitors. A century ago, Standard Oil was broken up under a similar theory of “predatory” acquisitions as an anti-competitive strategy.

At the DealBook conference, Kevin Systrom, co-founder of Instagram, was sceptical that breaking up Big Tech companies would be an appropriate or effective solution to the perceived problem: the power the companies have over the economy and public discourse.

“Don’t think that if you were to peel off WhatsApp and Instagram, that all of a sudden solves that problem,” he said. “You still have two and a half billion people on Facebook.”

He also defended big companies buying small ones as often vital to accelerate the spread of innovation, given the greater reach and resources of large corporations. Buyouts can also be extremely lucrative for the sellers, as it was for the fledgeling Instagram in 2012. “When someone comes to you and offers you $1 billion for 11 people, what do you say?” Systrom said.