Redmi Note 7 to launch in India on 28 February: Here's what we know so far

Redmi Note 7 has also been rumoured to launch alongside the Redmi Note 7 Pro and Redmi Go.

Xiaomi's Redmi Note 7 is all set to launch in India on 28 February at 12 noon at an event held in New Delhi. The phone had also popped up on Flipkart, which is teasing the launch but isn't giving out the exact specifications of the phone. 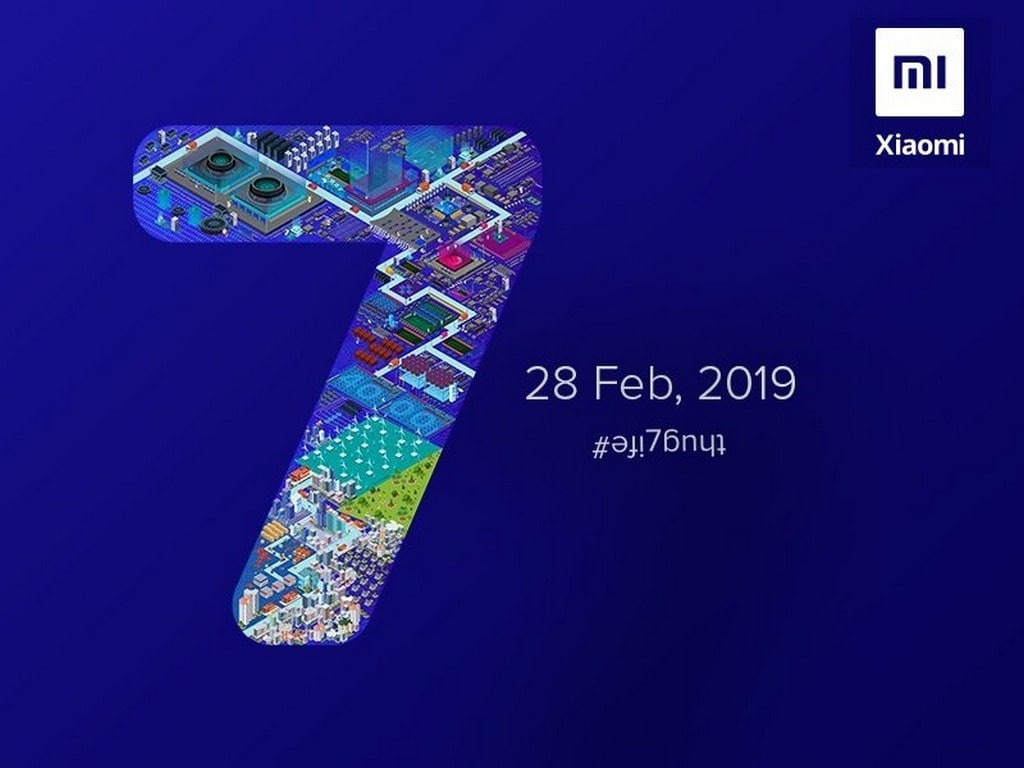 The Redmi Note 7 has already launched in China and if the same model travels to India then the phone might feature a 6.3-inch display with a waterdrop notch and a glass-encased body with a gradient toned back. There might also be thin bezels on the front.

The Chinese smartphone brand had also released two durability test videos which show the phone being thrown down the stairs in one and another features Redmi's new CEO Lu Weibing skating on top of the phone.

The phone is expected to arrive in Black, Blue and Red colours.

Similar to China's Little King Kong, the upcoming Redmi Note 7 in India is likely to be powered by a Snapdragon 660 SoC, generally found on mid-range devices, and pack in a 4,000 mAh battery.

The phone offers a Type-C USB charging option and supports a headphone jack.

Connectivity options on the Redmi Note 7 might include 4G VoLTE, Wi-Fi 802.11ac, Bluetooth v5.0 and GPS/A-GPS. 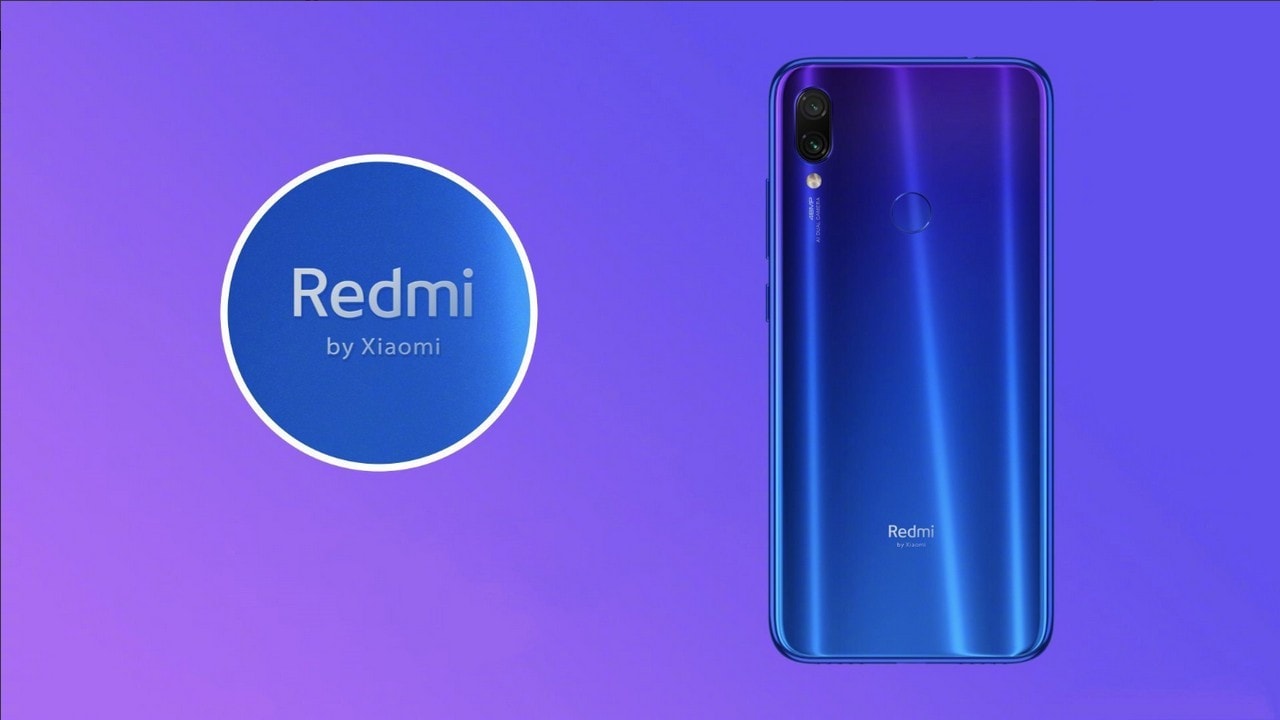 The Redmi Note 7 is rumoured to flaunt a dual camera array at the back comprising a 48 MP dual camera (Samsung GM1 sensor) with an f/1.8 lens. The secondary camera has a 5 MP sensor. The dual-camera setup is 'AI enabled.'

For the selfie camera, the phone features a 13 MP camera with AI features and a portrait mode.

Also, Redmi taking to the official Xiaomi MIUI Weibo page had confirmed that the new Redmi device will get the Super Night Scene feature. The feature which was first implemented on the Xiaomi Mi Mix 3 is meant to produce cleaner and brighter photos in low-light conditions.

As per the leak in GizmoChina the camera might be equipped with an f/2.2 aperture Sony IMX486 12 MP unit on the rear and a front-facing 13 MP unit.