Redmi Note 3 was launched in India way back in 2016 for the price of Rs 11,999.  Recently Xiaomi had announced about the final software update for the Redmi Note 3.

Now there are reports started to flood in by users on the Mi Community forums showing the coming of the MIUI 10.2 update. 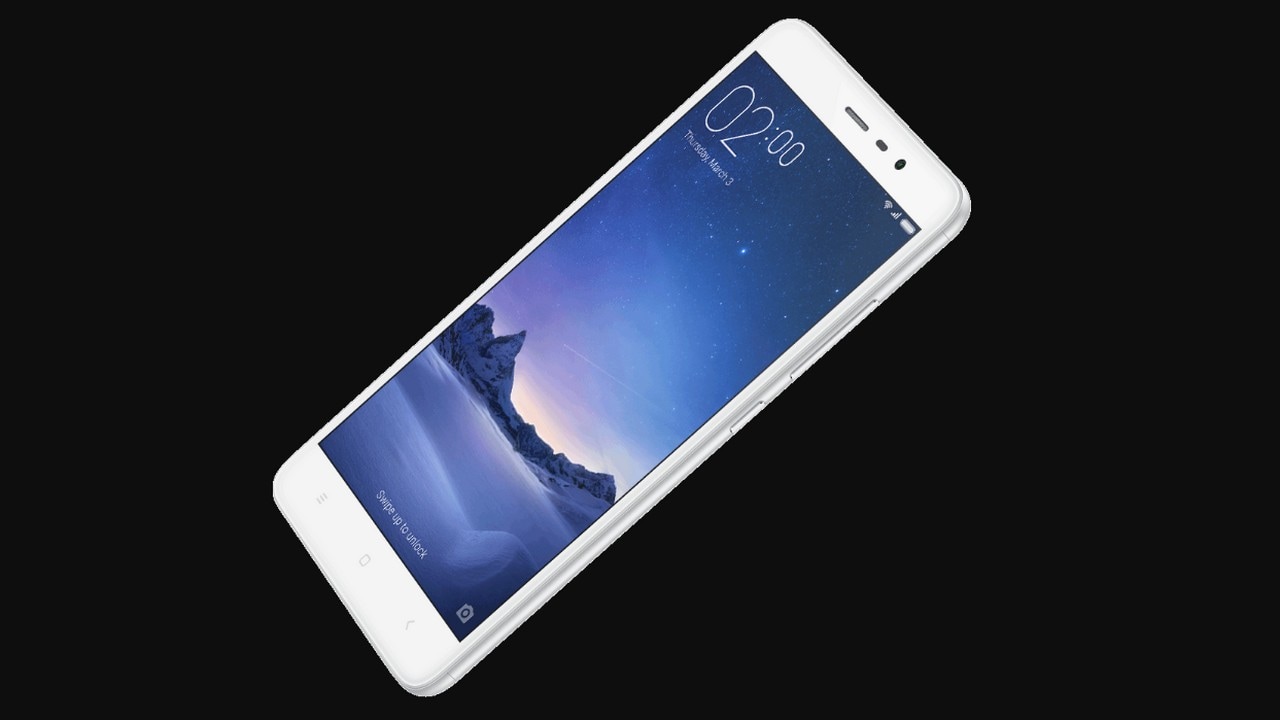 The update also mentions fixing UI elements between the front and rear camera during video calls. It now also displays the current recording status i.e whether the video is playing or has been paused, in the notifications panel.

You can check the availability of the MIUI 10.2 update by going to Settings and then going to the About Phone option and then tapping on System update.

This is the final update by Xiaomi for Redmi Note 3 as per FoneArena.