Redmi Note 10 series to launch in India in March, confirms Xiaomi: All you need to know

The Redmi Note 10 series is expected to feature high refresh rate displays and are likely to be available exclusively via Amazon India.

Xiaomi has confirmed that it is launching the Redmi Note 10 series in India in the month of March. The company is yet to reveal the exact date of launch, however, it has sent out media invites confirming the launch. Besides that Xiaomi India Managing Director and Global VP Manu Kumar Jain also tweeted a teaser video that suggests the launch of the Redmi Note 10 series in India.

Got the moves to be as smooth as the smoothest @RedmiIndia smartphone yet?

Upload your dance move with #SM10THChallenge. 10 fans to win BIG!

Jain's tweet was followed by another post by the Lead of Redmi Business, who tweeted following the #SM10THChallenge hashtag. The tag is apparently to start a dance move challenge, but it essentially denotes that the Redmi Note 10 series will offer an exceptionally smooth experience. This challenge was joined in by a few other Xiaomi executives as well.

I'd give myself a on for this dance move!

Super excited that the smoothest smartphone from @RedmiIndia is coming our way!

If you're thinking of joining #Xiaomi, make sure to be a great dancer, or as good as me!

Never danced this way before, but the smoothest smartphone from @RedmiIndia deserves no less than the smoothest welcome! #SM10THChallenge!

Chance to WIN Big! Show us your moves! pic.twitter.com/uVJEEVXGsA 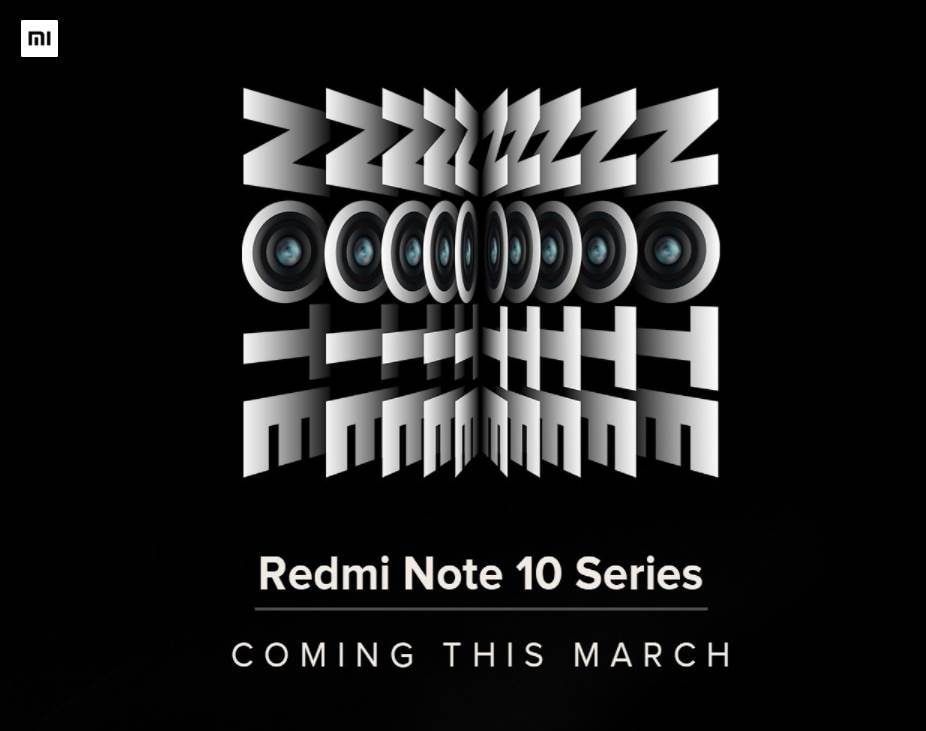 The Redmi Note 10 series is expected to feature high refresh rate displays and are likely to be available exclusively via Amazon India.