Rumoured Redmi K30S is expected to be powered by Qualcomm Snapdragon 865 processor.

Top executives of Xiaomi are teasing a new flagship for its home market. According to leaks, this model seems to be Redmi K30s amid reports that the device is going to be launched on 1 November. Xiaomi’s President for Mobile Division Zeng Xuezhong and Redmi General Manager Lu Weibing posted cryptic teaser photos of a new phone under development on Weibo recently. The post is now unavailable. While neither of them revealed the flagship’s name, several tipsters have come out with interesting details of the Redmi K30s. 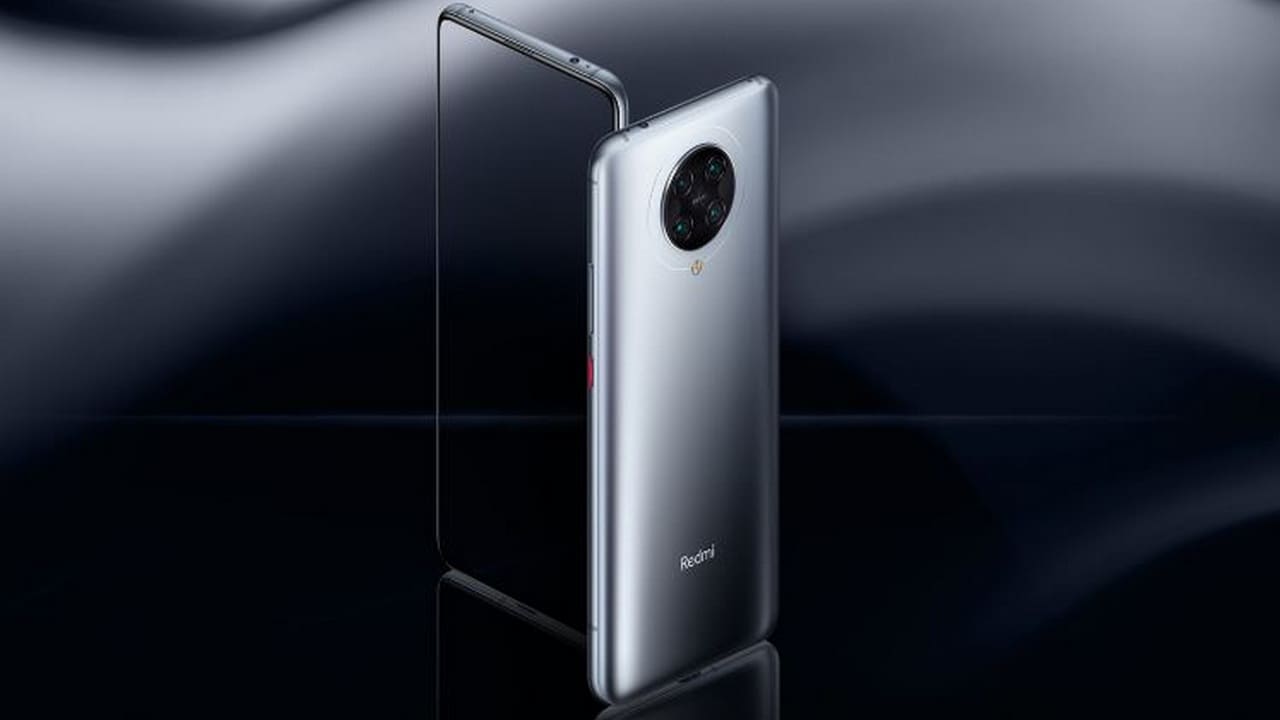 Looking at the price you guessed before, the price of K30S is much lower than you think. Those who can't buy the K30U and like to play large-scale mobile games can squat a bit, and the sustained performance of the Snapdragon 865 is still better than Tianji.

A tipster on Weibo said that the new flagship will be confirmed on 27 October and the firm will be launching the new smartphone in China on 1 November. Another tipster tweeted saying that the price of K30S is going to be much lower than expected. Powered by a Snapdragon 865 chip, the K30s will be cheaper than the K30U.

Anyhow the release of the flagship is near as the handset has already appeared in the database of China’s TENAA regulatory body.

This news comes days after it was reported that the Xiaomi Mi 10T is going to be rebranded as a Redmi device in China. There was a big possibility of this phone to be the Redmi K30s. Tech portal PlayfulDroid first noticed the Chinese telecom operator China Mobile carrying a Weibo post that included an image of the Xiaomi device where it had the name of Redmi K30S.

The TENAA list of specs confirmed that the phone was indeed Mi 10T. While the price of the upcoming model is unknown, the reports suggest it is going to be cheaper than K30 Ultra which is priced at CNY 2,000(approx Rs 22,100) currently in China.