Xiaomi Mi 10 Ultra is likely to come with a 4,500 mAh battery that supports 55 W wireless charging.

The seventh model in the Redmi K30 series, the Redmi K30 Ultra, is all set to be released today (11 August), announced Xiaomi via Weibo. The launch will mark the 10-year anniversary of Xiaomi and will also see the launch of Mi 10 Ultra. 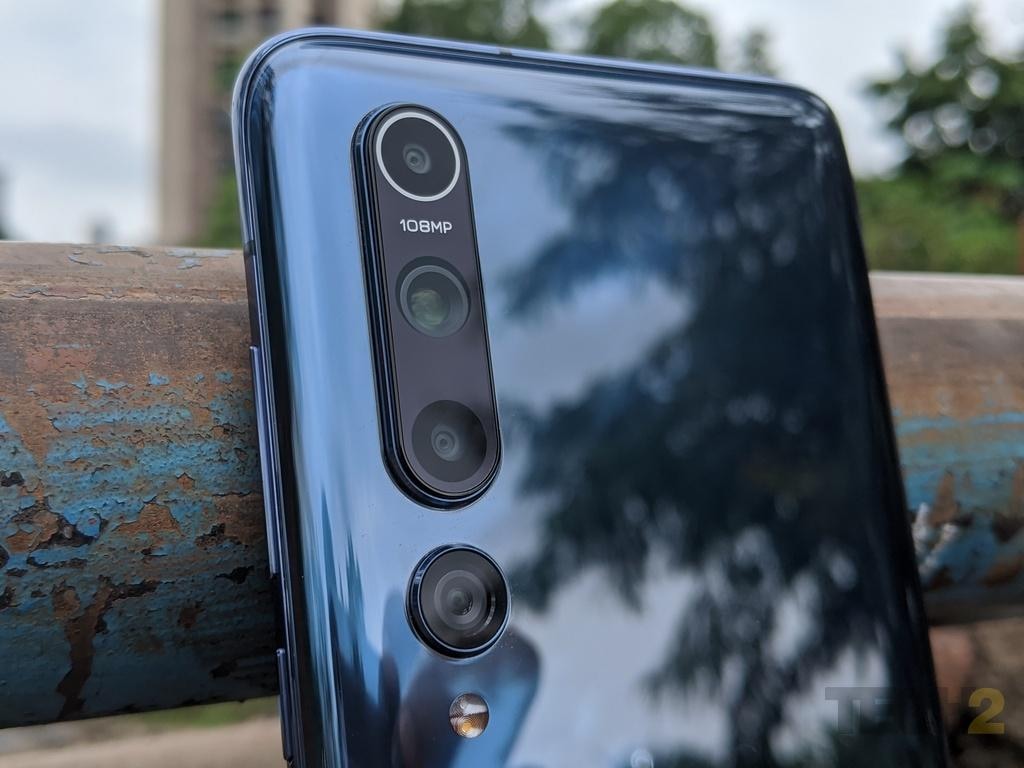 Even after a decade of innovation, something has never changed. That's #InnovationForEveryone. #From10ToInfinity pic.twitter.com/6CGu7WCtva

The features of these high-end phones have been leaked online several times in the past but it looks like the confirmed specs of the two smartphones are here. 91Mobiles in partnership with renowned tipster Ishan Agarwal, have revealed the colour options, RAM and other configuration.

The anniversary edition of Redmi K30 Ultra will be available in three colour options, namely Black, White and Mint Green. It will be powered by the MediaTek Dimensity 1000+ chipset. With a 4,400 mAh battery, the phone will offer 33 W fast charging. A 64 MP quad camera will be fitted at the back with a 20 MP front camera. According to the 91Mobiles report, it will arrive at an expected price of Rs 34,999.

Xiaomi Redmi 7A budget smartphone teased, to be launched soon in India

Xiaomi Redmi 3 likely to be launched on 12 January