Redmi Go to launch in India today at 12 pm: Here's how you can watch the event live

Redmi Go is all set to launch in India today at 12 pm at an event in New Delhi. This will be Xiaomi's first Android Go model to come to India. The phone has already debuted in the Philippines in January. 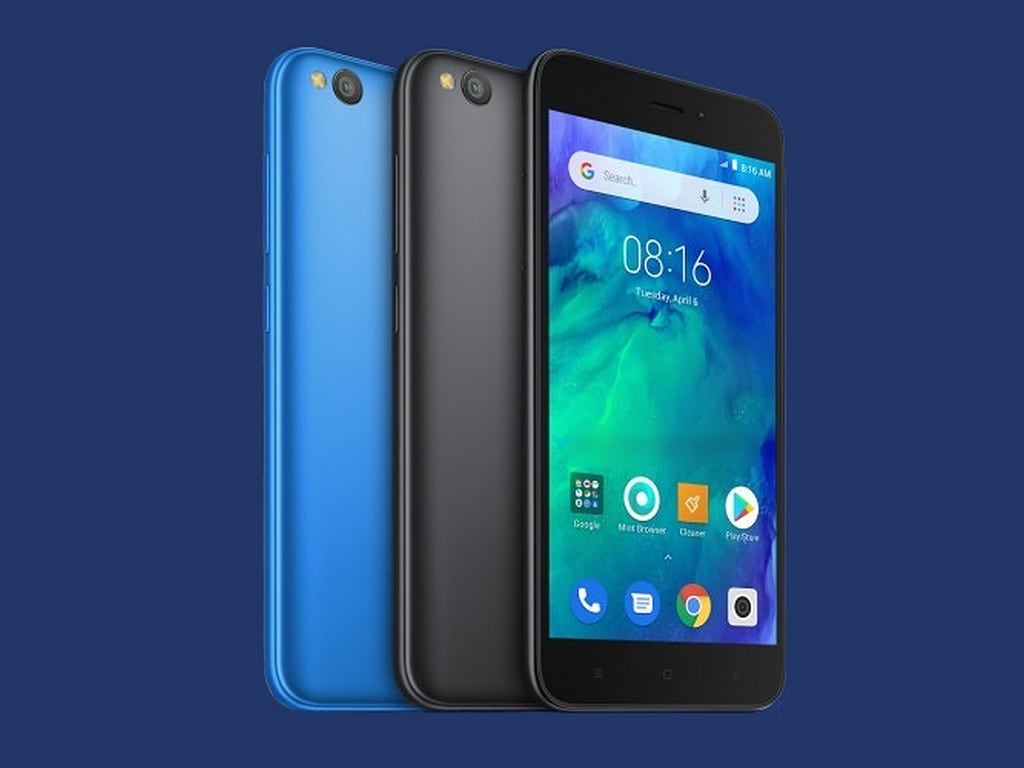 You can catch the live stream of the Redmi Go launch on the company's dedicated microsite.  You can even register on the site to get notification of when the event starts.

The phone is being promoted with the hashtag 'Aapki Nayi Duniya' which can be translated to 'Your New World'.

The updates of the Redmi Go launch can also be checked out on Redmi's official Twitter handle.

Never let your phone stop you. #AapkiNayiDuniya
Hit 'NOTIFY ME' here: https://t.co/Yr5niAejNN to get the livestream alert. pic.twitter.com/043pULgXWI

There is no explicit information about the specs on the microsite, but it states that it's coming with a Snapdragon processor and will run on Android Orea platform.

The phone will offer over 20 regional languages and a Hindi speaking Google Assistant. Also, the phone will come with expandable storage.

Gear up to click pictures nonstop. #AapkiNayiDuniya
Hit 'NOTIFY ME' here: https://t.co/Yr5niAejNN to get the livestream alert. pic.twitter.com/YJOs6AEtfO

The image of the phone in the microsite shows the phone to be notchless, but with thick bezels on the bottom and the top.

The phone comes with a 5-inch IPS LCD display with an HD resolution. On the processor front, we can imagine that the phone will come with the Snapdragon 425 SoC as Xiaomi mentions a 1.4 GHz quad-core chipset. The Redmi 5A, launched last year also came with the same chipset. Being an Android Go phone the Redmi Go will have 1 GB of RAM and about 8 to 16 GB of internal storage which will be expandable to 128 GB. The expected price of the device has been rumoured to be about Rs 4,000. The phone will have a single camera with perhaps an 8 MP sensor with a 5 MP front-facing selfie shooter.