Nothing has been revealed apart from the fact that Redmi's flagship will feature a Snapdragon 855 SoC.

Taking to popular Chinese social media platform Weibo, the Redmi CEO posted a photograph of members at the company and himself at Xiaomi's R&D Institute in Shenzen. Lu added that his team discussed on the future of the brand and its upcoming devices. He said the discussion was particularly centered on the brand's upcoming Snapdragon 855 powered phone, as well as, a Pro variant of the Redmi Note 7. 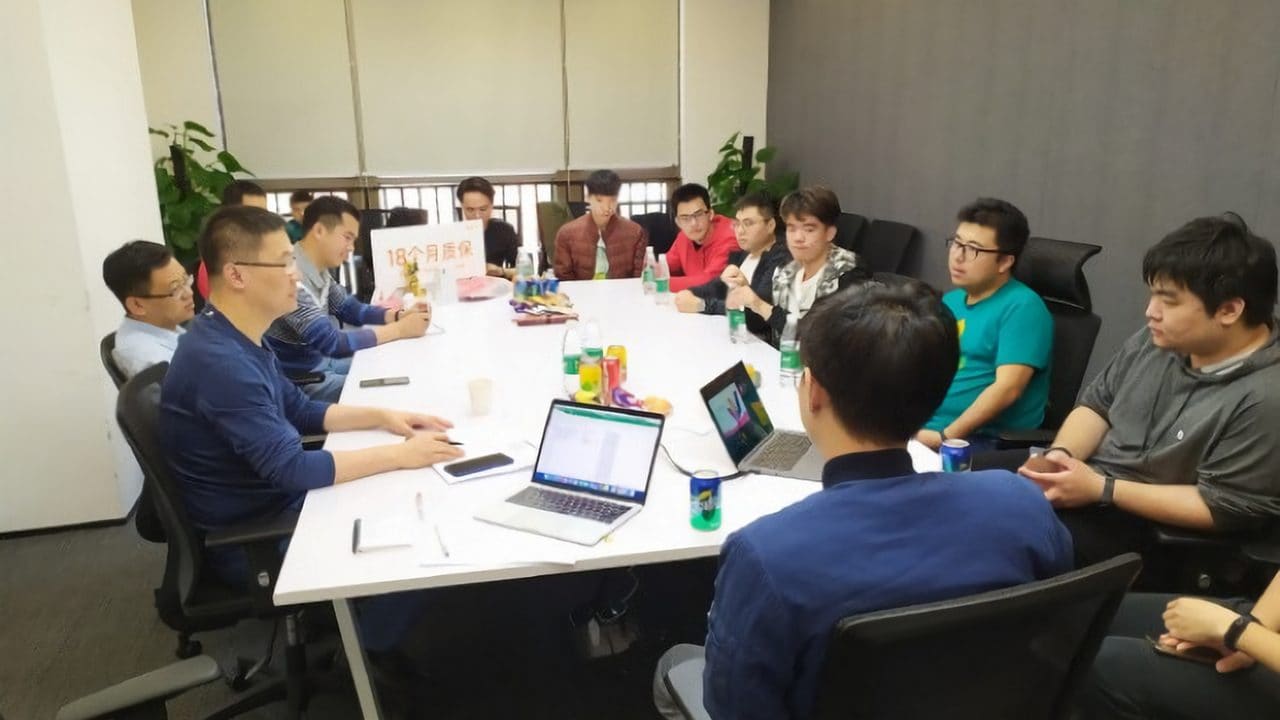 There are no details revealed on either phone in the discussion yet, but the new post by the CEO does confirm that Redmi's flagship smartphone will feature Qualcomm's top-of-the-line Snapdragon 855 SoC.

For Xiaomi fans awaiting the launch of the 48 MP camera featuring Redmi Note 7 in India, the company is yet to confirm a launch date yet. The company has confirmed that the phone will be brought to India but the question of when is yet to be tackled.