Redmi 7 was launched in China earlier this month, may launch in India soon.

Earlier this month, Xiaomi released the Redmi 7 in China, which is soon expected to make its way to India as well. But, while that happens, some unboxing and hands-on pictures of the Redmi 7 have been revealed early, giving us a look at the smartphone.

Looking at the hands-on pictures (shared by GizmoChina) it is really hard to tell that the device actually falls in the affordable segment. The image reveals a glossy back on the Redmi 7, that has a black and red gradient colour.

At the back, we also see a vertically placed dual-camera setup, with an LED flashlight below. The back also features the fingerprint sensor, and the Redmi logo sits at the bottom. 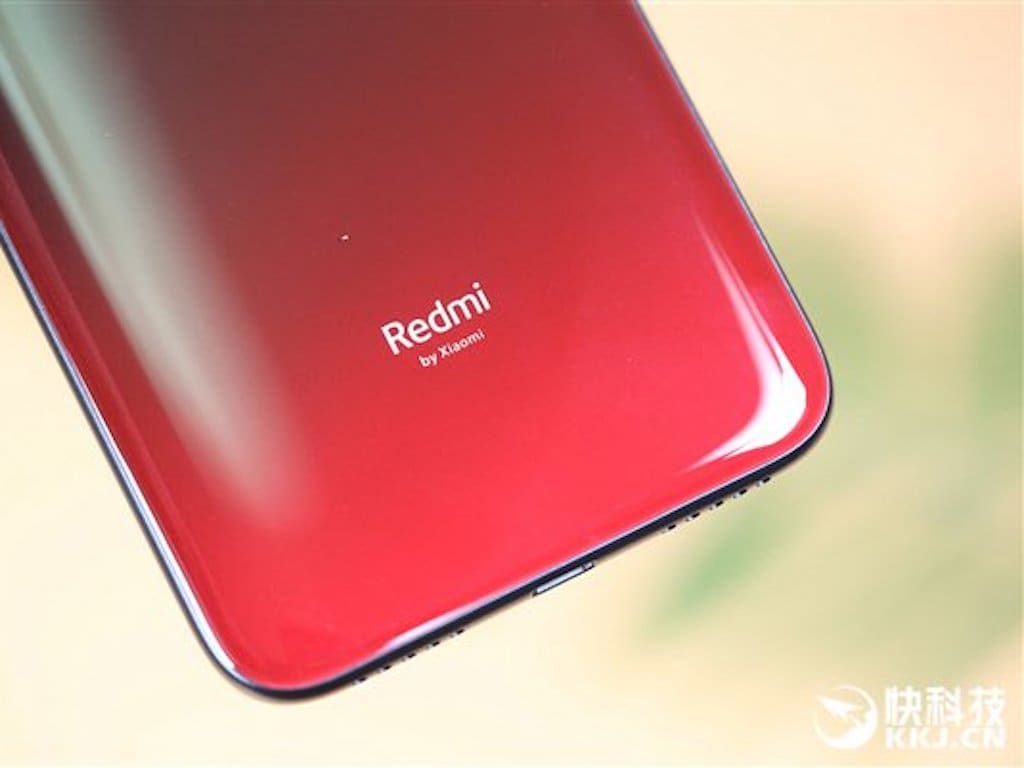 On the front, we see a large display with thin bezels but a distinct chin. A dewdrop notch houses the selfie camera.

The unboxing image also suggests that the Redmi 7 will come bundled with a translucent case, a 5 W adapter, a charging cable and a pin for removing the SIM tray.

Further, we see a USB 2.0 charging port, dual-speaker grilles, and 3.5 mm audio jack on the top, volume rocker and power button on the right edge, and the SIM tray on the left. 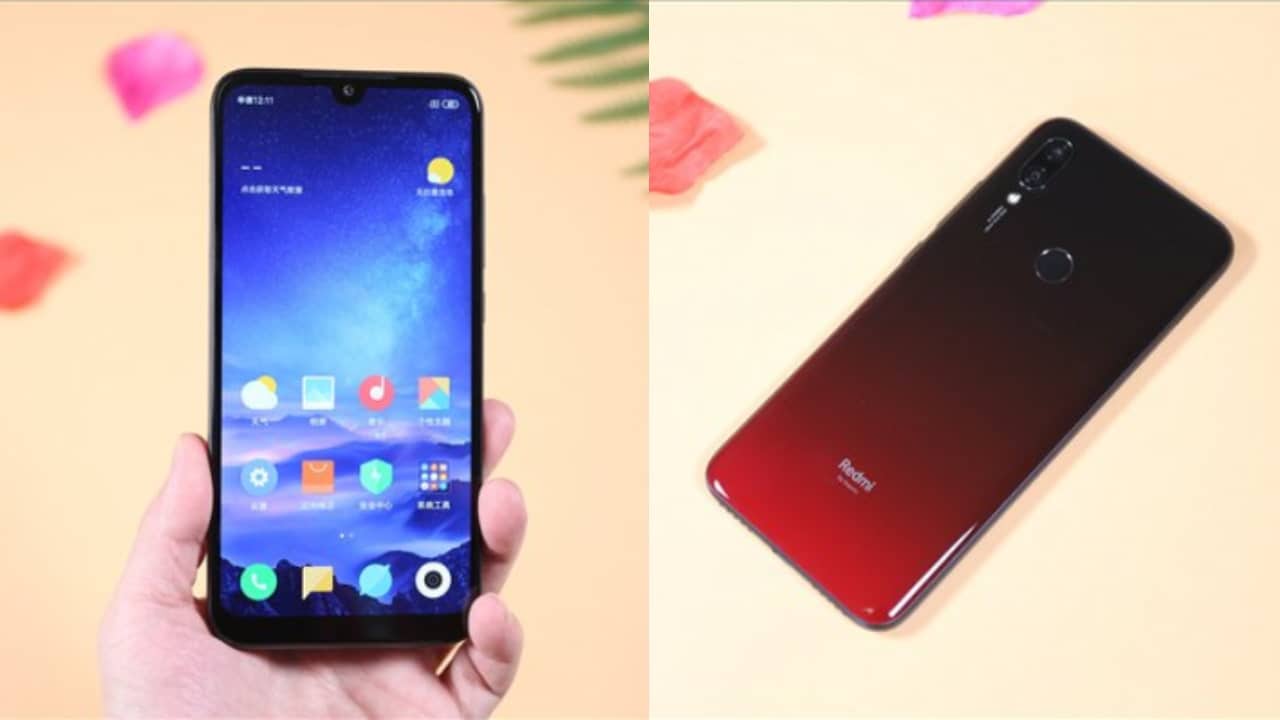