The company also claims that the Realme U1 is going to be the "world’s first" Helio P70 smartphone.

The Realme U1 has finally been launched in India today an event in New Delhi. The key feature of the device is that it is the first smartphone to feature MediaTek's Helio P70 chipset. Realme U1 specifications and features

Realme U1 features a 6.3-inch Full HD Plus dewdrop display with 19.5:9 ratio and 90.8 screen-to-body ratio. The screen is protected by a Gorilla Glass 3.

The device is powered by a Mediatek Helio P70 chipset. MediaTek’s Helio P70 SoC is built on a 12 nm process and features improved AI performance. The CPU is an 8-core unit with 4x ARM Cortex A73 cores at 2.1 GHz and 4x Cortex A53 cores at 2 GHz. These are paired with an updated GPU, the ARM Mali-G72 MP3. 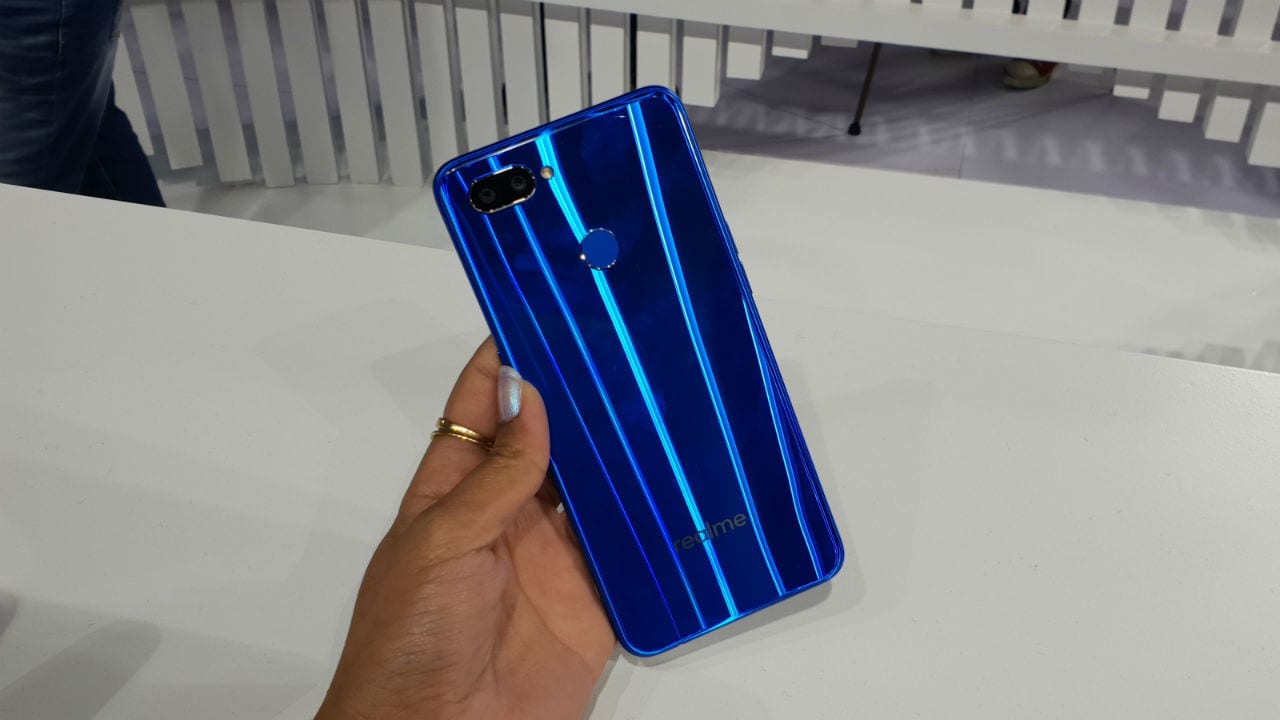 The Realme U series has been announced as a photography expert. In terms of optics, the U1 has a dual camera set up at the back with 13 MP primary sensor and 2 MP secondary sensor. There is a slow-motion video at 90 fps, which will also be available on the Realme 2 Pro by the end of this year. 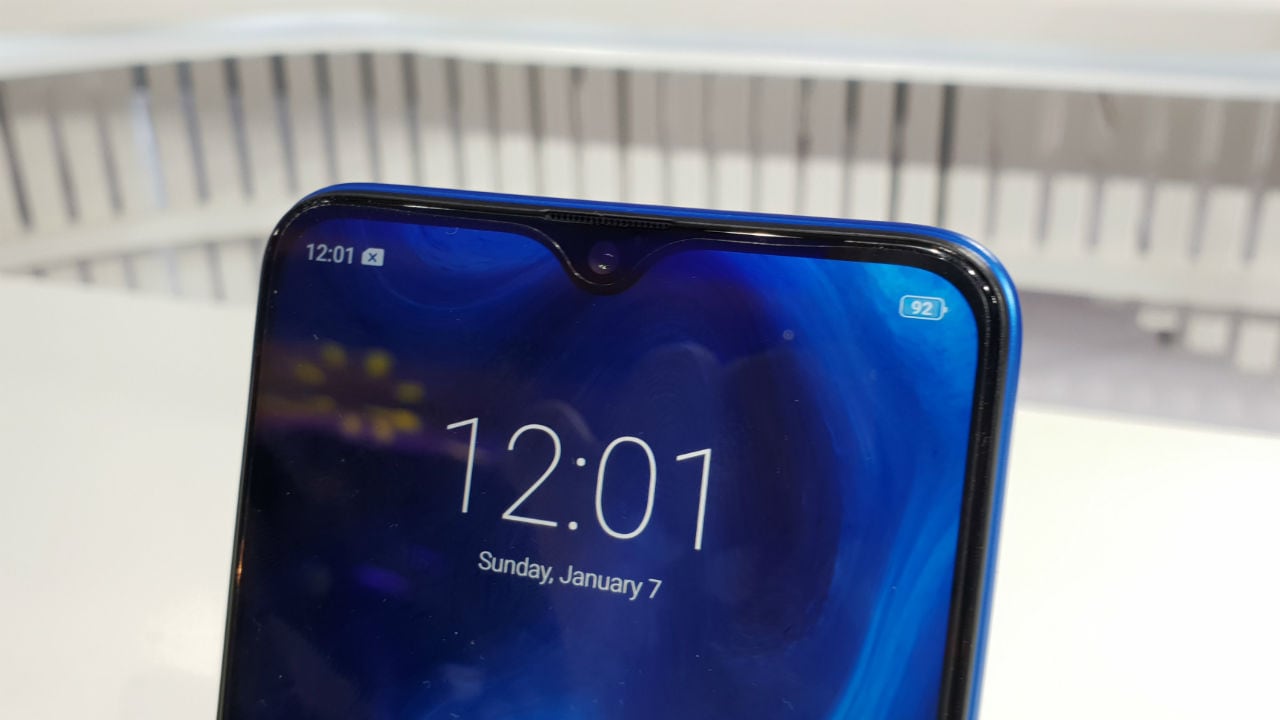 Realme also announced some accessories: an 'Iconic case' in black and yellow color; and also Realme Buds both of which are priced at Rs 499.