Sheth also revealed that a purple variant will soon be revealed for the Realme 6 Pro in India.

At the Realme X50 Pro launch last month, at the end of the event, the company CEO teased a smartwatch, which would be the company's first. Now, during his Ask Madhav series on YouTube, Madhav Sheth has finally shown off what this smartwatch would look like.

Of course, like most Chinese brands, the Realme smartwatch too bears an uncanny resemblance to the Apple Watch.

From what we saw in the video, the Realme smartwatch will feature a square-shaped dial and a black strap. There will probably be more strap options and colour variants. 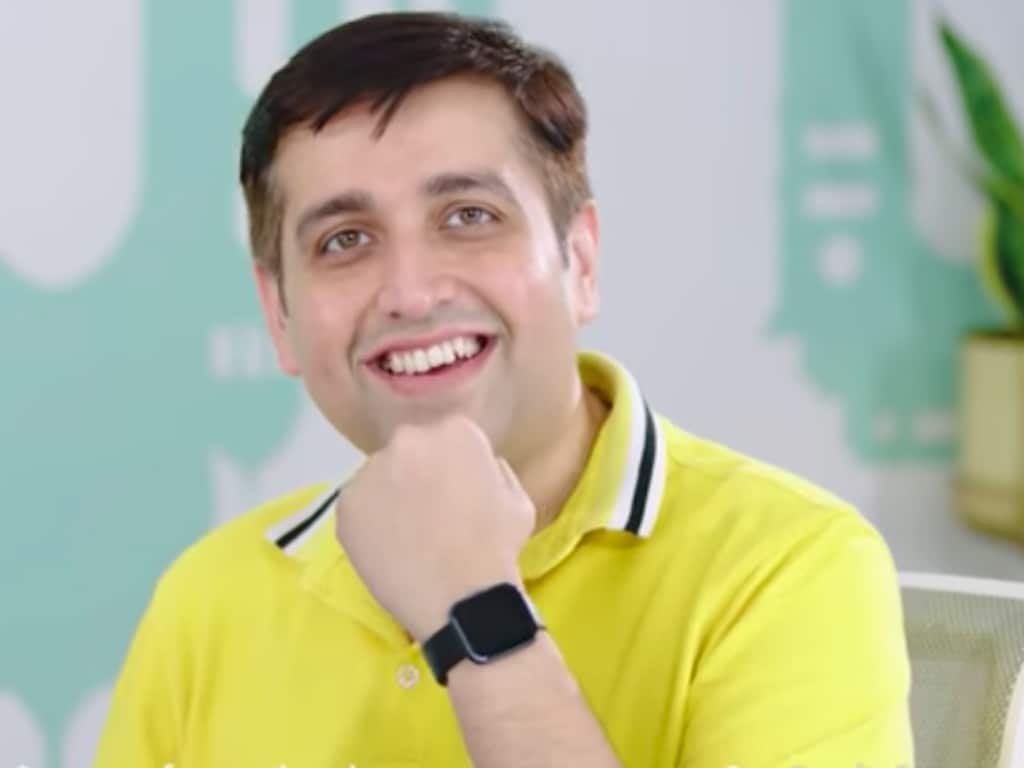 Though, Sheth pretty much only showed the watch and didn't share any more details than that. All he said was: “It’s on my wrist, and it will be on yours soon.”

While that was all he said about the watch, Sheth also revealed that a purple variant will soon be revealed for the Realme 6 Pro in India.

The CEO also said that the company is also working on its first Bluetooth speakers, which will soon be introduced in the market.