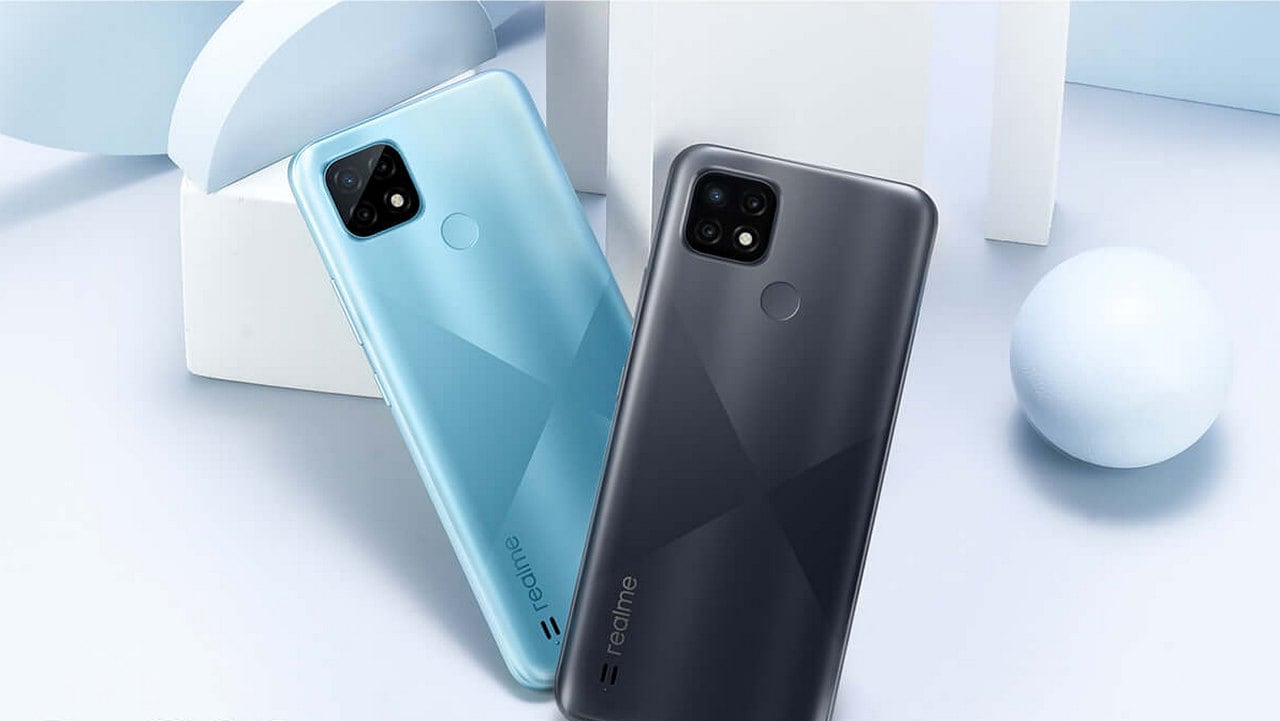 Realme launch event: How to watch it live

The launch event will kick off at 12.30 pm IST today. To catch the live updates, you can visit the company's YouTube and Facebook page. You can also tap on the livestream link embedded below. Massive 5000mAh Battery for those never ending days!
The Most Versatile & Stylish Entry Level King, #realmeC21, lasts up to 47 days of standby.