Realme Buds Air 2 Neo will come with Active Noise Cancellation, up to 28 hours of battery and a 10 mm dynamic bass boost driver.

Realme has announced that it will launch the Buds Air 2 Neo in Pakistan on 7 April. According to a tweet by the company, the Realme Buds Air 2 Neo will come with Active Noise Cancellation, up to 28 hours of battery and a 10 mm dynamic bass boost driver. In addition to this, the teaser also revealed that the TWS earbuds will be available in a white colour option. For the unversed, Realme Buds Air Neo (Review) debuted in India last year at a price of Rs 2,999. 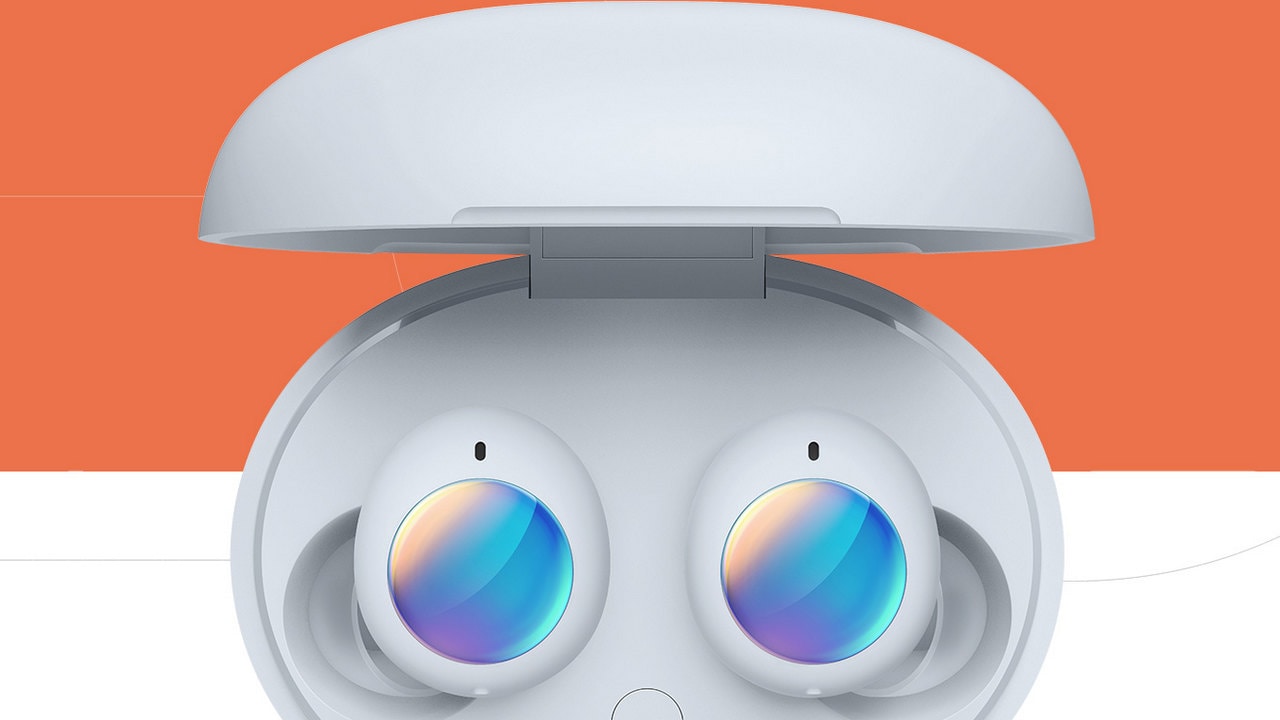 Surprise Surprise! We are all set to launch #realemBudsAir2Neo Along with #realmeBudsAir2. With realme Buds Air 2 Neo, We Plan to bring Active Noise Cancellation to the Masses. It's a Flagship feature that we are bringing down in our AIoT so that you...... https://t.co/SQBGSbsFGK pic.twitter.com/3FPn17n7oc

Going by the official teaser by Realme Pakistan, the earbuds will come with Active Noise Cancellation (ANC) and silicone ear tips. The design of the upcoming earbuds resembles Realme Buds Q.

The company has confirmed that Realme Buds Air 2 Neo will come with the ANC feature. They will also feature a 10 mm dynamic bass boost driver. They will offer up to 28 hours of total playback.

Notably, Realme has not announced any India launch date for the Buds Air 2 Neo.