Realme originated as a sub-brand under Oppo, before spinning off as an independent division.

Chinese smartphone maker Realme shipped 25 million phones in 2019 hopes to ship 50 million in 2020, the company said on Tuesday at an event announcing its first 5G device. 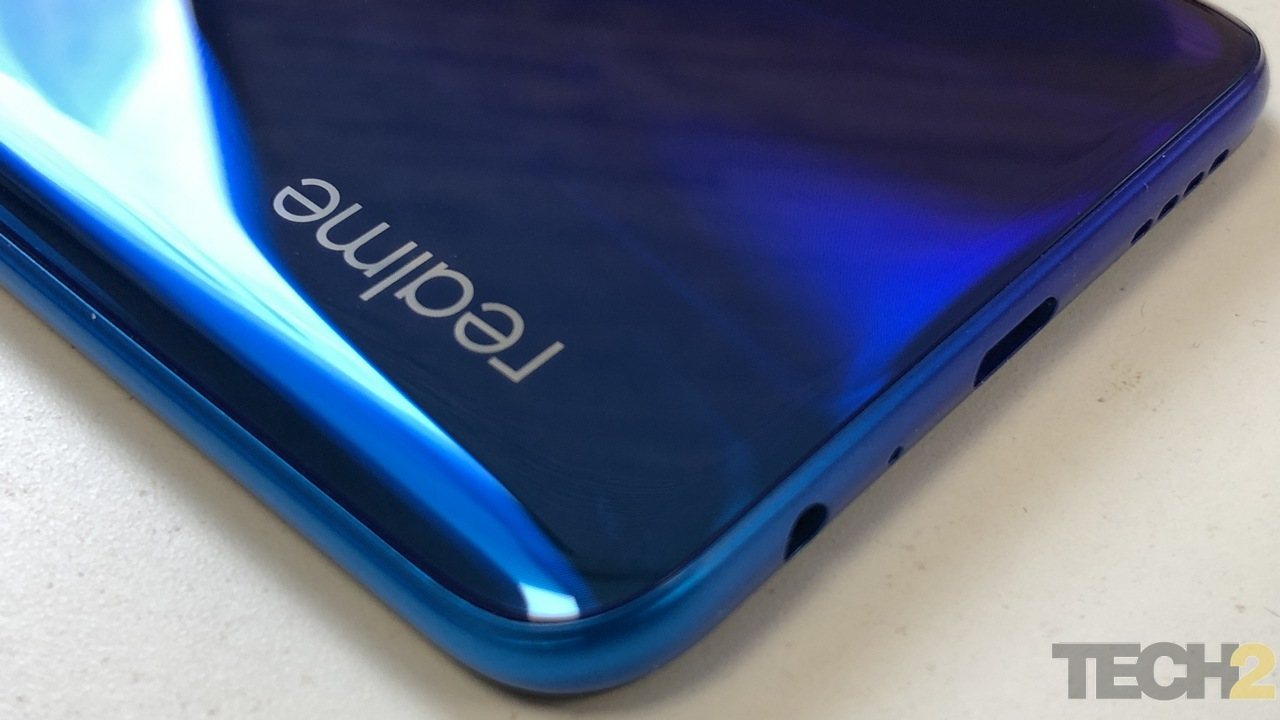 The remarks come as the fast-growing smartphone brand, which saw fast adoption in India in 2019, steadily turns its focus towards its home market in China, as device makers hope that consumers buy new phones this year compatible with the country’s expanding 5G infrastructure.

Realme’s X50 5G device is priced at roughly 2499 yuan ($359.71) for the cheapest variant, marking a lower cost mid-range entry in the recent spate of 5G devices released by Chinese brands.

Apple Inc, which has seen sales in China struggle since their peak in 2015, is expected to release a 5G device later this year.

The 5G smartphone wave comes as China rapidly upgrades its telecommunication infrastructure to include 5G base stations. As of late November, China had 113,000 base stations in service, according to state media reports.

This has given Chinese smartphone brands an incentive to boost sales domestically. Overall Chinese phone sales dropped 4.5% annually in October 2019, according to government data.

Chase Qi, president of global marketing at Realme, said that he expects many consumers will upgrade their phones as 5G networks improve.

He also said the company will focus on selling in Europe and the Middle East this year.

Realme originated as a sub-brand under Oppo, one of China’s top smartphone brands, before spinning off as an independent division. Both companies, along with Vivo, and Oppo, are owned by BBK Electronics Corporation, a decades-old device maker.

The brand grew shipments in India nearly four-fold between Q3 2018 and Q3 2019, according to data from research firm IDC.

Will Wong, who tracks China’s smartphone sector of IDC, attributes the Realme’s success in India to its affiliation with Oppo, which is known to give retail partners higher margins on device sales than competitors.

He adds that while China is a new market for the brand, it will steadily become a priority as 70% of the market is still low-end to mid-range.