From 15 March to 24 March, Realme is also hosting an Infinity Sale for the Realme 8 series on Flipkart and Realme.com

Realme has confirmed that it will officially announce the new Realme 8 series on 24 March. The company has already confirmed that the Pro variant – Realme 8 Pro – will feature a new 108 MP primary camera technology, which the company unveiled last month. The Realme 8 series is expected to include two smartphones – Realme 8 and Realme 8 Pro. The launch event is scheduled for 7.30 pm IST and will be live streamed on Realme's official social media channels. From what we know so far, the Realme 8 series smartphones will be powered by MediaTek Dimensity 720 processor, 8 GB RAM, Android 10 OS, and more.

Leap to Infinity and beyond for real!
8 doesn’t get clearer than this!

Starting today, 15 March, Realme is also hosting an Infinity Sale for the Realme 8 series on Flipkart and Realme.com. The sale will go on till 22 March. During the Infinity sale, Realme 8 and Realme 8 Pro smartphones will be available for pre-booking against a payment of Rs 1,080. Users pre-booking the phones will also be eligible for special discounts and gifts. 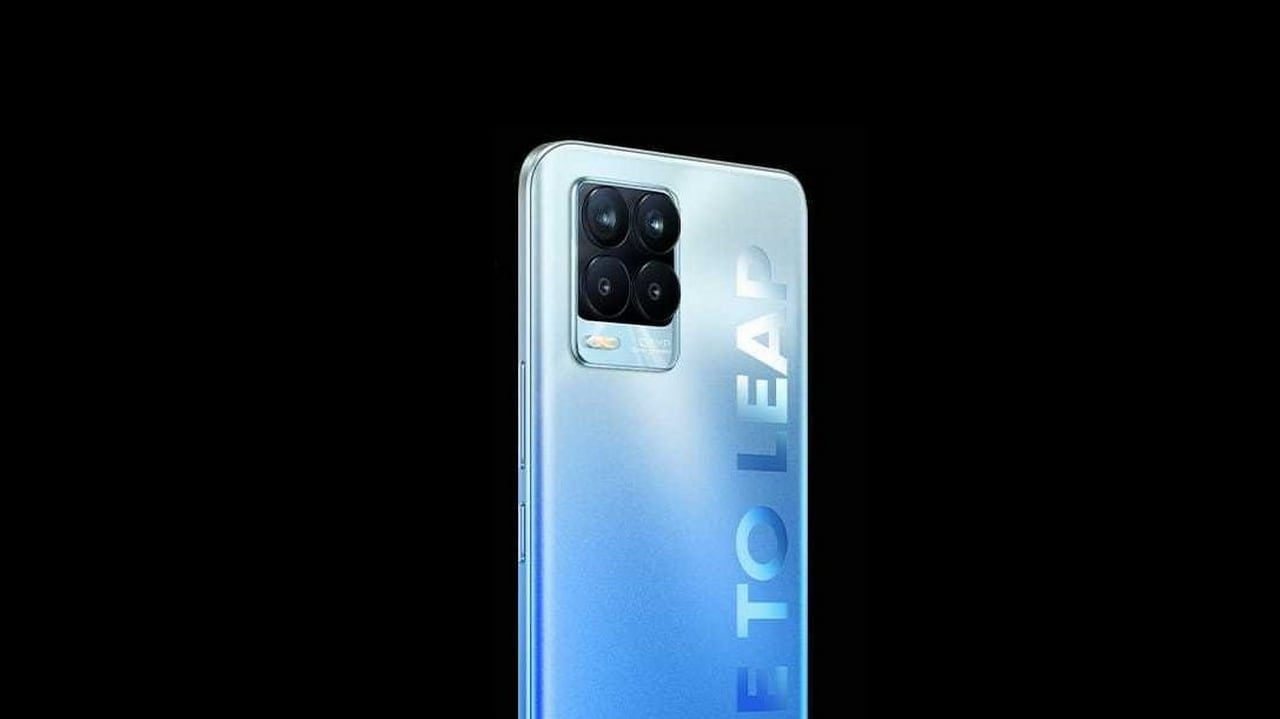 To pre-book from realme.com, users can login to the website and click on the Realme 8 series banner. Users will then be redirected to the page with a section that says 'Infinity sale: Live Now'. From here, the Realme 8 series phones can be pre-booked.

Users who pre-book the smartphones will have to pay the balance amount on 25 March between 12 noon to 11.59 pm.

Realme 8 Pro to sport 108 MP primary camera: All we know

Earlier this month, Realme unveiled its new 108 MP camera technology, which will be seen on the new Realme 8 Pro. The new 108 MP camera uses Samsung's ISOCELL HM2 sensor, which is 1.52-inch in size and offers 12,000 x 9,000 effective resolution. Realme says that this technology also brings 9-in-1 pixel binning tech that produces better quality images. The sensor also comes with a Smart ISO feature that automatically selects the most suitable ISO according to the setting for optimising picture quality and reducing noise simultaneously.

The new camera tech also includes in-sensor zoom technology that focuses on capturing sharp and clear images. According to the company, "In Realme 8 Pro’s camera, 3x mode activates a new In-sensor Zoom, which will only use the 12 MP mapped with the zoomed part to generate an image. The imaging process is faster because of the smaller size on the 12 MP photo, enabling Realme 8 Pro to take eight 12 MP photos in a row and then input them into the clarity enhancement algorithm to further increase the image clarity."

In addition to this, the 108 MP camera will now "starry time-lapse" on a smartphone. According to the company, "It just takes 480 seconds to shoot 30 photos and then to generate a 1-second time-lapse video."

The new tilt-shift photography feature allows users to capture a miniature landscape image where the algorithm will focus on one part of the image blurring the background. This is a kind of bokeh effect for landscape images. This feature can also capture time-lapse videos.