The early access will let people experience the new Realme UI features based on Android 11 for the first time.

In accordance with the Realme UI 2.0 (Android 11) roadmap, users of Realme 6i and Realme Narzo 10 have started receiving the Realme UI 2.0 update. The early access will let people experience the new Realme UI features based on Android 11 for the first time. As per the company, one needs to fill an application in Google Forms for requesting the February update. Initially, the update will be rolled out to a limited number of customers.

The application channel for both the model was opened by Realme on 27 February. Users applying for early access must also adhere to some of the conditions stated by the company. According to a press release, one must make sure that s/he phone is not rooted. 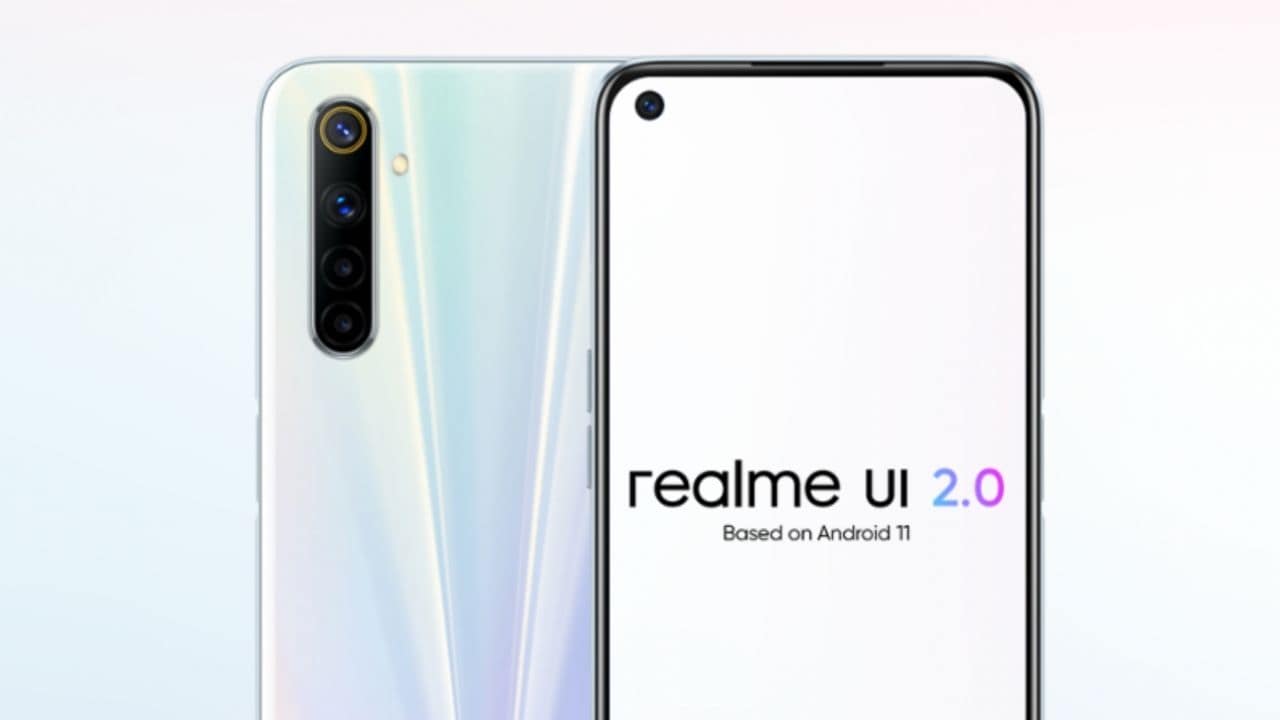 Also to prevent data loss, Realme has advised users to back up their personal data before proceeding. As certain third-party application versions might not be compatible with Android 11 yet, there is a chance that after updating these applications they might not be available or crash down repeatedly. Hence, the firm recommends updating all the applications to their latest version available in the app stores before one goes in for the update.

Users must note that the ‘Early Access versions’ might leave some unpredictable impact on the devices and affect daily usage. The update will take up a lot of space so ONE must ensure that the phone’s storage is over 5 GB.

The firm has maintained that they cannot guarantee that every applicant will receive the update as situations like network communication and strategy adjustment can affect the updation process. Realme has warned that after the rollout of the update, both Realme 6i and Realme Narzo 10 phones will temporarily have the front camera night scene mode and the rear night scene wide-angle mode disabled. However, these will be back in the subsequent versions.

The users who do not receive the update can wait for the official release to update their device to UI 2.0.