The Realme 5i will join the overly competitive entry-level segment of smartphones under Rs 10K.

Realme launched the 5i in India today with a price tag of Rs 8,999. Its specifications are almost similar to the Realme 5 which had the same price. Only one RAM and storage variant of the 5i was announced for India and it goes on sale on 15 January on Flipkart and the company’s website. 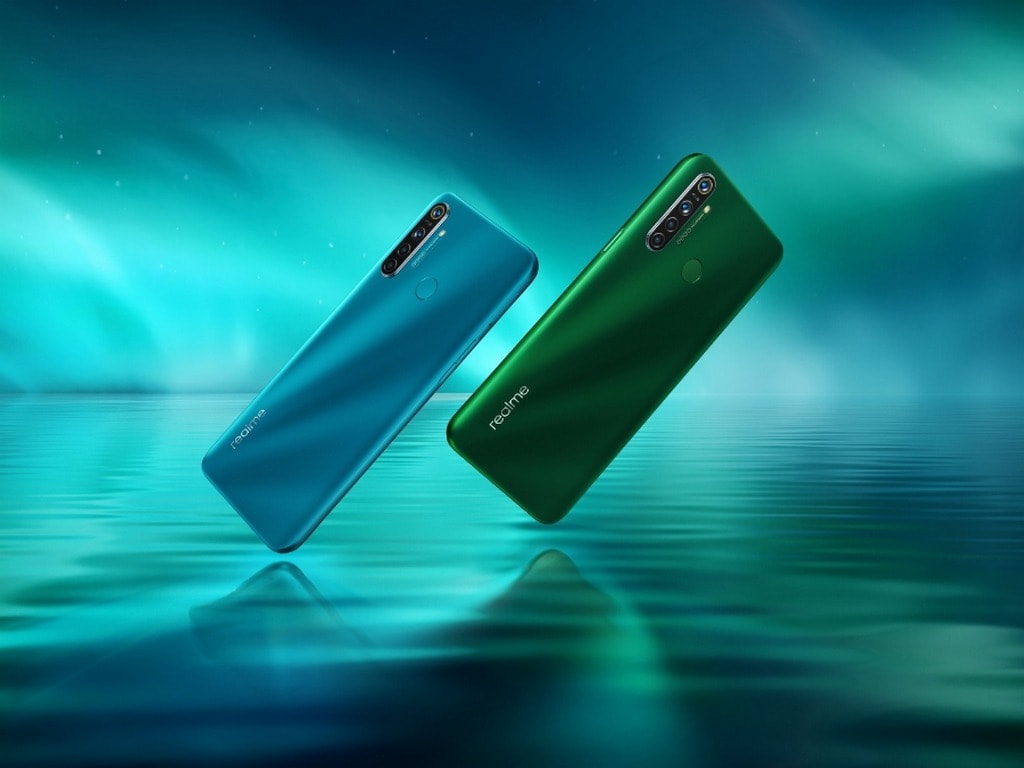 Realme 5i will apparently come in a blue and green colour variant. Image: Realme

The Realme 5i runs on ColorOS 6 that’s based on Android 9 Pie. An update to Android 10 is expected in the future. With a 5,000 mAh battery, it should last you for more than a day. However, there’s no fast charging and it connects via a dated micro-USB port. To have a clear perspective of the phone against its competition, here’s a table comparing it with the ones in the same price segment.

Looking at the above comparison, the Realme 5i faces serious competition from itself with the 5s. For just another Rs 1,000, you’re getting a better camera, both on the front and rear. From Xiaomi, you get a few better features for some extra money which are worth it. Along with a better camera system, you’re getting 18 W fast charging, although the battery capacity is 1,000 mAh lower. Then there’s a USB-C port as well which makes it future proof too. That being said, we will wait for a complete verdict after we review the device.