The smartphone will be available for purchase starting xxxxx on Flipkart exclusively.

At a back-to-school themed event in Amity University, Noida, Realme has launched its first mid-range segment device, called the Realme 2 Pro, and a surprise budget phone, which is the Realme C1. 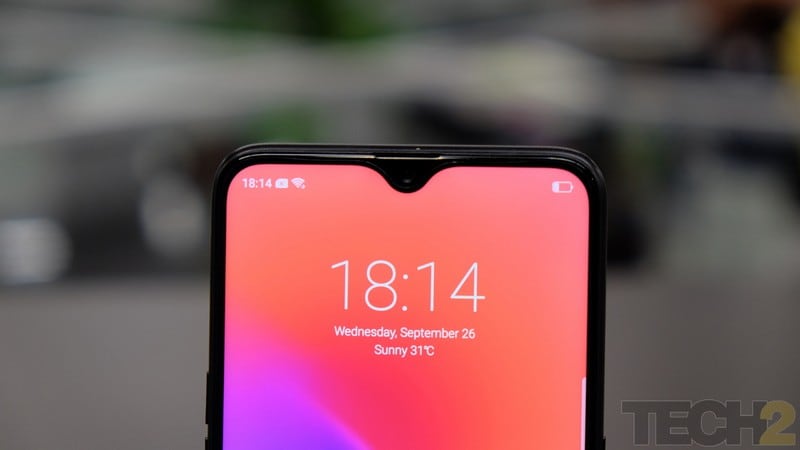 As for the Realme C1, it comes in a single 2 GB RAM and 16 GB onboard storage variant, which is priced at Rs 6,999. The device will also sell on Flipkart exclusively and will be available for purchase starting 11 October at 2.00 pm.

Additionally, for gamers, Realme has partnered with Gameloft India for the Asphalt 8 championship, which will begin on 1 October. The winners of the championship will get prize money.

Realme has also announced a 'Realme Community' for its fans, which launches on 31 October.

The Realme 2 Pro features a 6.3-inch FHD+ notched display, with a 19.5:9 aspect ratio and 90 percent screen to body ratio. But instead of the U shaped teardrop notch, the Realme 2 Pro has a curved line for the notch. And the phone sports a glossy body which the company calls the Dewdrop design. 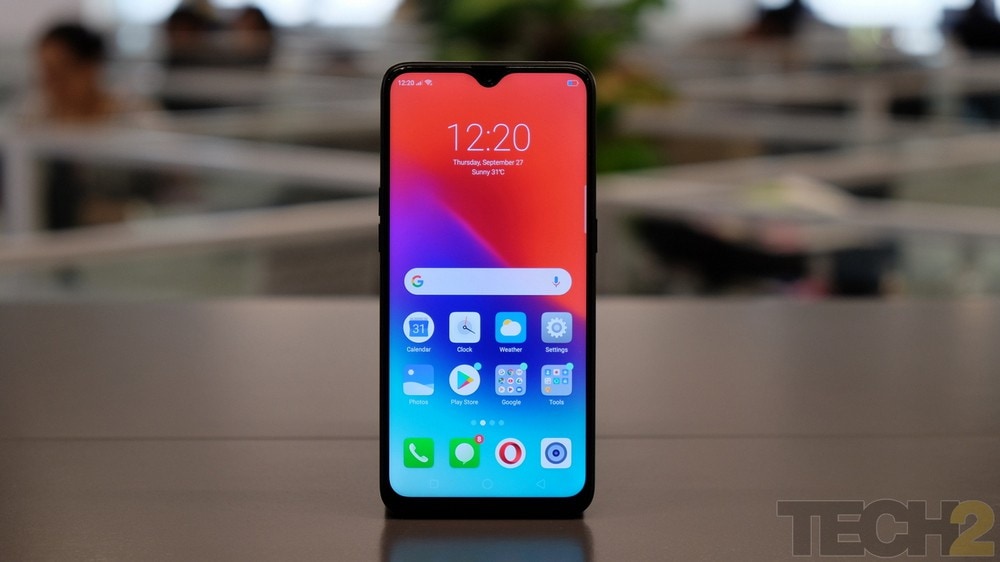 It is powered by the Snapdragon 660 SoC with an Artificial Intelligent Engine (AIE), with Adreno 512 GPU, which is accompanied with 8 GB of RAM and 128 GB of onboard storage, which can be expanded up to 256 GB using a microSD card.

Running the device is Android 8.1 Oreo with Oppo's ColorOS skin layered on top. For photography, it sports a 16 MP + 2 MP dual-camera setup at the back, and a 16 MP setup on the front for selfies. Fuelling the device is a 4,320 mAh battery.

The Realme C1 features a 6.2-inch notched display. It is powered by Qualcomm Snapdragon 450 octa-core processor, with 2 GB of RAM and 16 GB of storage.

For optics, it sports a dual camera setup at the rear, which is a combination of a 12 MP and a 2 MP sensor. At the front, there is a 5 MP camera for selfies. Fuelling the device is a 4,230mAh battery.

Flipkart Big Diwali sale 2019: From JBL party speakers to Asus 6Z, here are the best deals of the day