Re-write 'Samsung did not copy us' notice: Court to Apple

Apple must re-write a statement posted on its website acknowledging that Samsung did not infringe on its registered designs for tablet computers, and place it more prominently on its homepage, a court in the UK ruled on Thursday.

Apple must re-write a statement posted on its website acknowledging that Samsung did not infringe on its registered designs for tablet computers, and place it more prominently on its homepage, a court in the UK ruled on Thursday.

The statement was deemed to be "non-compliant" with the order in a previous High Court judgment that concluded Samsung's Galaxy tablet did not infringe Apple's designs, in part because its products were "not as cool". 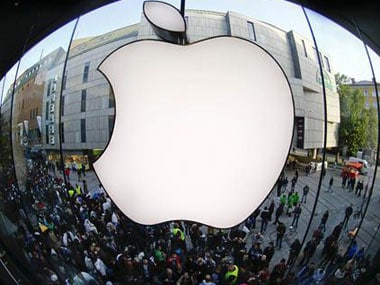 The court slammed Apple over the wording of its notice: Reuters

The world's two leading smartphone makers are fighting over patents, both for smartphones and for tablets like Apple's iPad, in courts around the world.

South Korea's Samsung argued that Apple's statement, which made potentially confusing references to German and US court decisions as well as the British ruling, was "inaccurate and misleading".

Judges agreed and said Apple must post the new statement within the next 48 hours, although the US company said it would need two weeks to post the notice.

Judge Robin Jacob told Apple's lawyer, Michael Beloff, he did not believe that it would be difficult to post a new statement on the website.

"I would like to see the head of Apple make an affidavit about why that is such a technical difficulty for the Apple company," the Press Association quoted Jacob as saying. "This is Apple that cannot put something on their own website?".