Worried about losing your identity proofs while travelling by train? Worry no more.

Railways have now said that they will accept soft copies of Aadhaar and driving license provided they are in your DigiLocker, a digital storage service operated by the government that enables Indian citizens to store certain official documents on cloud. 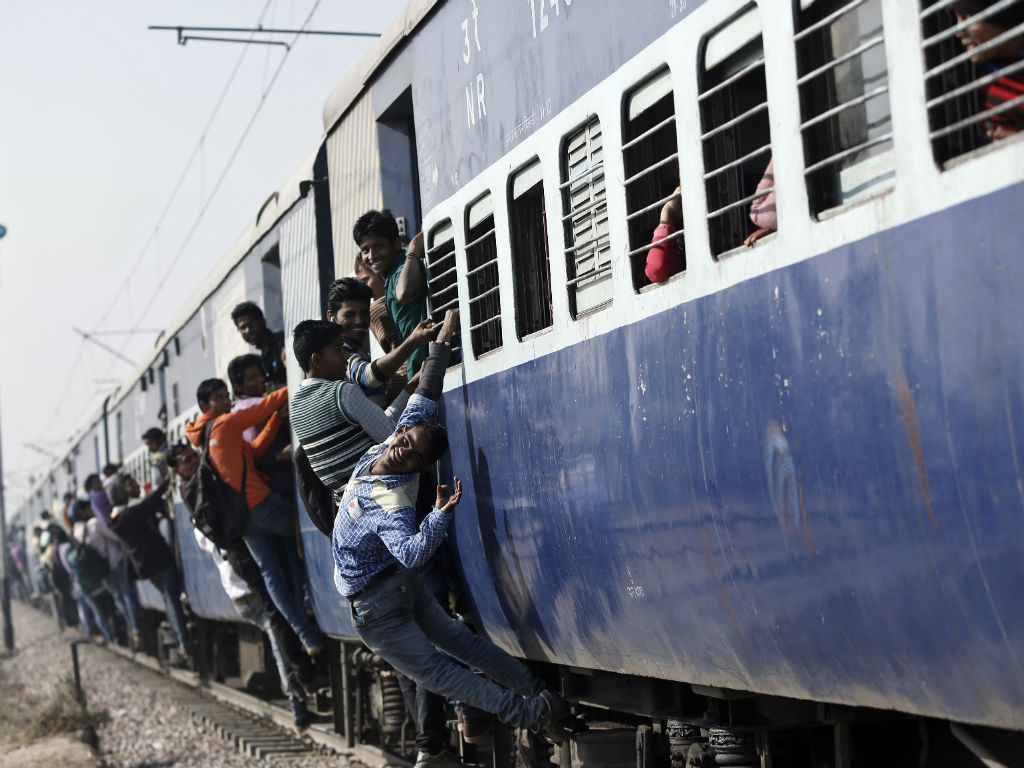 The national transporter has sent a missive to all zonal principal chief commercial managers that these two identity proofs on such service will be accepted as valid proof of identity of a passenger.
"If a passenger shows Aadhaar or driving licence from the 'issued documents' section by logging into his DigiLocker account, the same should be considered as valid proof of identity," the order said.

It has, however, clarified that the documents uploaded by the passenger himself that is the documents in the 'uploaded documents' section will not be considered as a valid proof of identity.

As part of the Narendra Modi government's Digital India movement, DigiLocker can currently store digital driving licences and Aadhaar. The cloud-based platform had also tied up with CBSE to provide digital versions of marksheets of students. Subscribers can also integrate their Permanent Account Number (PAN) with DigiLocker.