Stop worrying about "cancer-causing" cell phones and instead focus on something that really matters.

The word “radiation” immediately brings to mind images of mushroom clouds, sloughing skin, melting faces and mutant children. And why not? Pop culture (The Terminator, Dr Strangelove, The Day After) and the horrifying reality of the Hiroshima-Nagasaki bombings as well as that of the Chernobyl and Fukushima disasters have seared these images into our collective minds and resulted in something of a collective paranoia.

Radiation, however, is a much more benign term that applies to everything from light to heat to even sound. In fact, every moment of your existence is spent getting bombarded with some sort of radiation or the other. What really matters then, is the type and intensity of radiation you’re being exposed to. When it comes to cell phones and cell towers, there are only two kinds of radiation you need to worry about: ionising and non-ionising radiation.

Ionising radiation is electromagnetic radiation that has enough energy to separate electrons from atoms, i.e. it is strong enough to ionise atoms. This type of radiation is indeed carcinogenic and a high enough dosage can affect any living thing, from bacteria to Bruce Willis. Even in this case, the operative word is "dosage". Ultraviolet light, for example, is ionising radiation and you’re dosed with it all the time. You’re also continuously bombarded with ionising radiation that has enough energy to travel thousands of light years through space and hit tiny little you as you go about your business on planet Earth. But they hit you in low doses, and dosage matters. 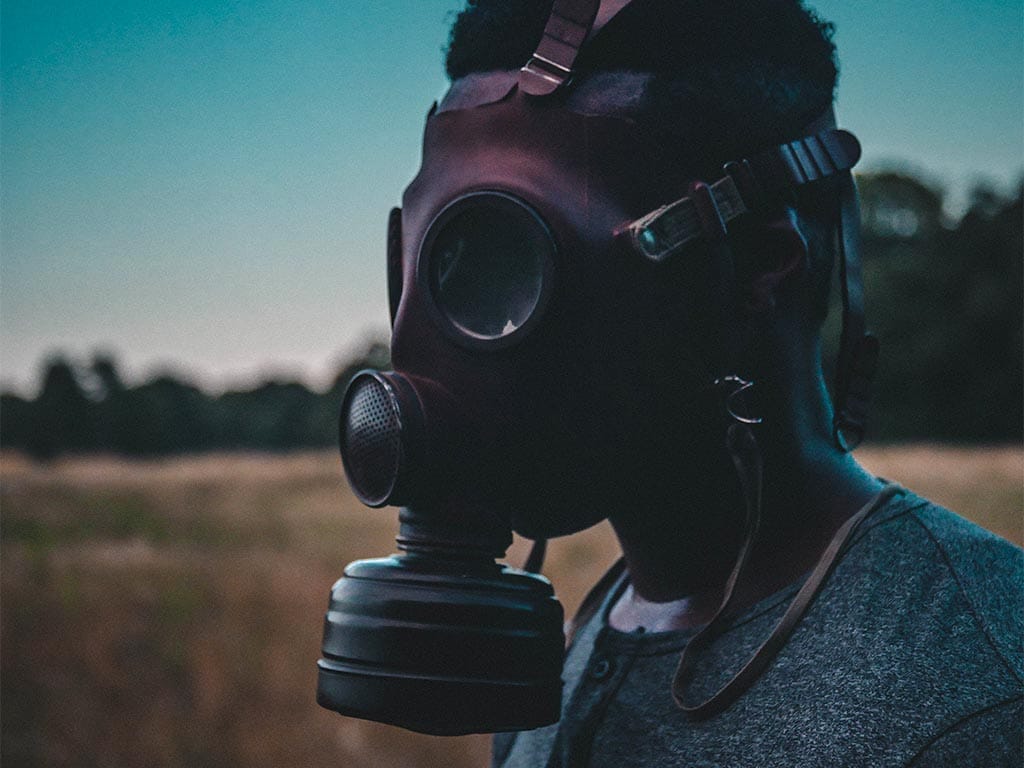 Cell phones are not going to mutate your cells or give you cancer.

Bananas are more likely to cause cancer

Potassium-rich foods like bananas also emit some form of ionising radiation. In fact, if you spend a lot of time on flights, you’re getting dosed with considerably more radiation than the average human being. You’d need to go far out of your way to irradiate yourself with enough ionising radiation to cause lasting harm.

But here’s the kicker. Cell phone and cell towers only emit non-ionising radiation, which is almost completely harmless. This is radiation that doesn’t have enough energy to ionise molecules, but it can, at enough intensity, cause some amount of localized heating. It is this principle that the microwave oven is based on, and you have to remember, a microwave oven consumes a heck of a lot of power to do what it does.

Cell phones and cell towers emit harmless, non-ionising radiation at an intensity that is so much lower than any known harmful threshold that it’s pointless to even worry about it. This emission is at least 400-600 times less powerful than what you’d find from a microwave. It’s so low that you might as well worry about the electromagnetic radiation from your light bulb giving you cancer.

As Dr Bhavin Jankharia, a senior radiologist puts it, “There is absolutely no data to suggest that cell phone towers produce [harmful] radiation – the way they are today or the way they’ve been in the past 8-10 years.” This also applies to smartphones. If you put a Geiger counter to a cell phone, you're not going to hear any ominous ticking.

The Statista report on cell phone radiation is alarmist

If you’ve been following the news lately, you would have noticed articles with alarmist headlines and excerpts talking about how OnePlus and Xiaomi are emitting harmful levels of radiation.

“Will you buy a phone that emits the most radiation even if it is cheap?”, asks one website. “Reports over the years have suggested that prolonged exposure to radiation from smartphones tend to be the reason for the blood-brain barrier condition, head tumours and also impact male fertility, among others.”, says another.

We’ll spare said publications their blushes by keeping their names out of this report (hint: Google), but the fact remains that there is not a single, comprehensive, scientifically sound study to confirm any of these claims. If anything, studies say the exact opposite is true.

You will find more infographics at Statista

Getting back to the report, Statista has compiled a list of the most emissive smartphones as tested by the German Federal Office for Radiation Protection (Bundesamt für Strahlenschutz). The list indicates the specific absorption rate (SAR) of each phone tested. SAR is a measure of the rate at which radiation is absorbed by the human body in terms of power per unit mass of tissue (W/kg). Again, it must be noted that the radiation being measured here is of the harmless non-ionising radiation variety, something that other reports have conveniently ignored. Fifth-grade students preparing to enter an area with a high density of cell towers. And yes, we're being sarcastic. Image: Reuters

India and the US, both of whom have some of the strictest radiation compliance laws in the world have capped acceptable SAR at 1.6 W/kg. In Germany, where the Bundesamt für Strahlenschutz is based, the limit is 2 W/kg. While it might still seem like Xiaomi* and OnePlus are flouting Indian and US norms, this Times of India report points out that the variants sold in India have a lower SAR and are fully in compliance with Indian laws. Again, the SAR value measured by the FCC, TRAI and other organisations is only a measure of the peak radiation emitted by a cell phone at a single moment during its testing. Basically:

Another factor that has been ignored in news reports is the fact that Europe uses a different averaging volume for measuring SAR than countries like India and the US – 10 g in Europe vs 1 g in India and the US. In other words, the test process is slightly different, which will result in some variation in the results.

In other words, stop worrying about "cancer-causing" cell phones and instead focus on something that really matters, like what you’re getting for that special someone this Valentine’s day.

*Statement from Xiaomi: “All Xiaomi smartphones sold in India comply with the laws for SAR values and are well under the limit. Mi A1 has a SAR value of 1.26 W/kg (head) and 0.17 W/kg (body) in India. Values shared in the said report have been obtained from tests in Germany (where the conditions and standards for SAR testing and values are different from those in India) and thus cannot be compared to SAR values in India. For reference, India has a maximum limit of 1.6 W/kg while in Germany, the limit is 2.0 W/kg.”

OnePlus 8T Review: A solid phone with small, yet meaningful upgrades over its predecessor