Race 3 movie trailer is out, and it's given meme lords enough material to last a lifetime

Remo D'Souza has directed the film, which is a first for the Race series since the previous ones have been made by Abbas-Mustan duo.

While some call it the ‘longest Thums Up ad ever' (Sallu bhai was brand ambassador, after all), others are seriously searching for logic in it. We are talking about the Race 3 trailer, which was released some hours ago. The 3-minute long trailer basically looks like a compilation of superhumans who can fly and fire heavy guns without straining their muscles in the slightest. And for that very reason, Race 3 is unsparingly being trolled on the social media right now, and maybe with good reason. It obviously helps that this trailer was filled with numerous meme-worthy screengrabs.

#Race3Trailer is the longest ThumbsUp ad.

For the ones who don’t get the above meme reference. Watch Daisy Shah say the same words from Rupi Kaur’s poem in the trailer. 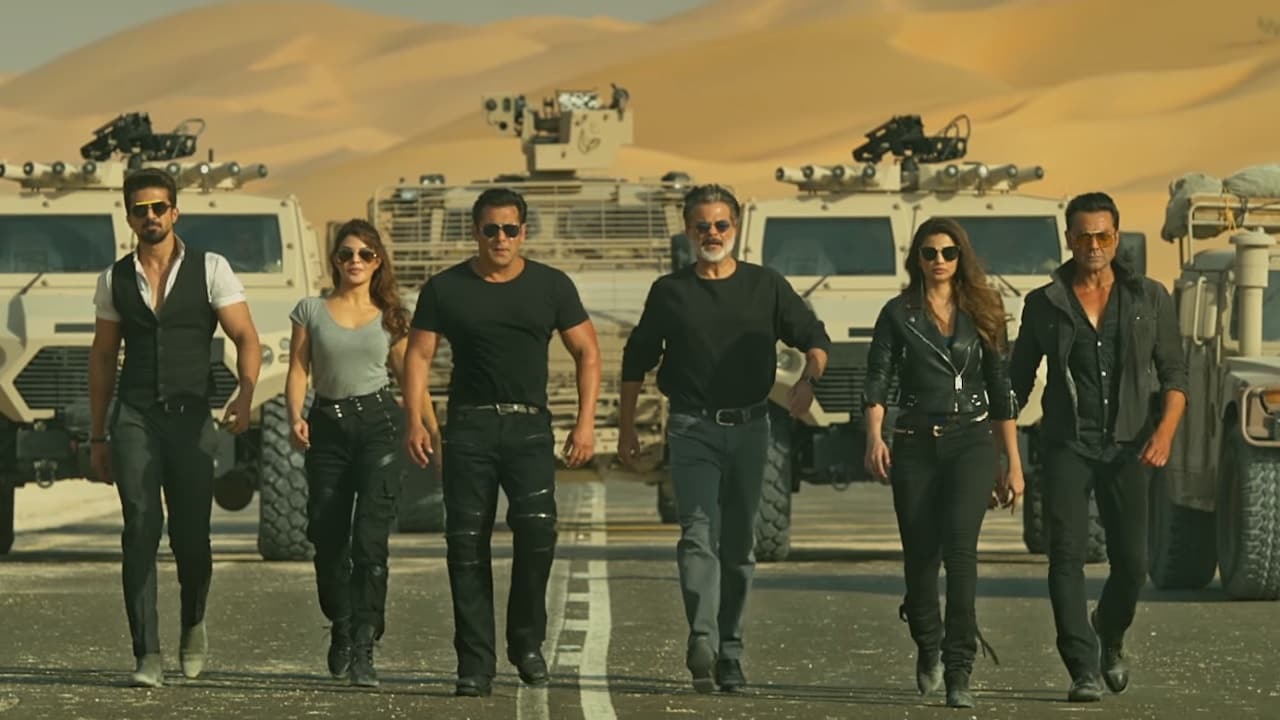 Interestingly, Salman Khan says that this is the first movie of this kind that he is doing (Doesn’t seem so to us, but well!). He told IANS that, “Earlier, we used to have a 'musical action bonanza' which hasn't come in a while. A film with big scale music, emotion, action, youth kind, which you watch, whistle in the end and go back home happy. This is one of those films, which I've never done at all."

Race 3 is scheduled to release this Eid on June 15, of course. Remo D'Souza has directed the film, which is a first for the Race series since the previous ones have been made by Abbas-Mustan duo.