Qualcomm will release a set of chips that any maker of Bluetooth headphones can use to embed Alexa.

Microchip firm Qualcomm Inc is joining Amazon.com Inc to spread the use of Amazon’s Alexa voice assistant in wireless headphones, the companies said on Monday.

Under the deal, Qualcomm will release a set of chips that any maker of Bluetooth headphones can use to embed Alexa directly into the device. When the headphones are paired to a phone with the Alexa app on it, users will be able to talk to the voice assistant by tapping a button on the headphones.

The functionality would be similar to Apple Inc’s AirPods wireless earbuds, which enable users can tap the devices to talk to Apple’s virtual assistant, Siri.

Amazon and Alphabet Inc’s Google, whose voice assistants have most often been found in their respective smart speakers for the home, are rushing to partner with headphone makers. 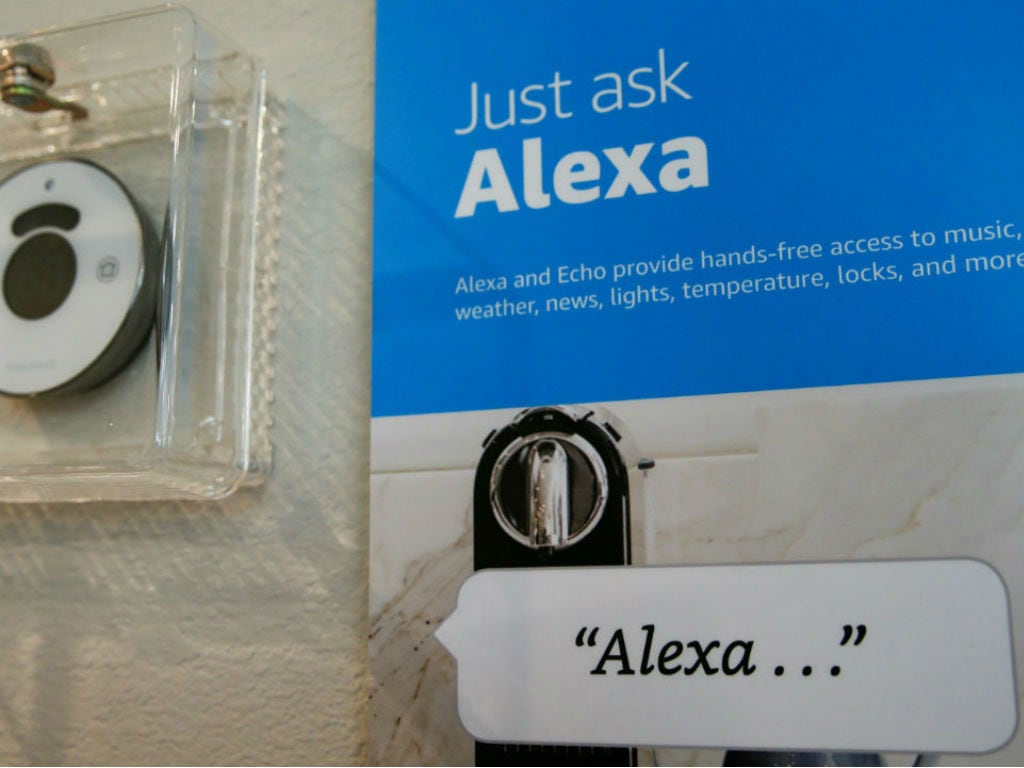 Models from Bose Corp and Jabra feature Alexa built in, and Sony Corp said earlier this year that a software update will make some of its headphone models work with Alexa. Google Assistant can be used on headphones from Bose, JBL and Sony, along with Google’s own Pixel Buds.

The Qualcomm partnership could expand that lineup. Qualcomm has developed a pre-made circuit that headphone makers can drop into their device to imbue it with Alexa.

“This radically reduces their [engineering] cost and time to market,” Anthony Murray, senior vice president and general manager of voice and music for Qualcomm, told Reuters in an interview. “It makes it simple for the industry to adopt this.”

Murray declined to comment on whether Qualcomm would make a similar offering for Google Assistant but said the chip firm plans to support other partners in the future.

The move is part of a broader push by Qualcomm to diversify away from its dependence on processor and modem chips for mobile phones. That business proved lucrative for Qualcomm, but its patent licensing model drew regulatory fines and lawsuits from customers such as Apple Inc.

At a conference in Hong Kong slated for early Tuesday local time, Qualcomm also said it is working with action camera maker GoPro Inc to put more Qualcomm chips for image processing in the devices. The firm has said it expects about $5 billion in revenue from non-mobile sources this year, or more than 20 percent of the $22.4 billion in sales that analysts expect.