Qualcomm under investigation by EU for engaging in anti-competitive behavior

Qualcomm said the commission could impose a fine of up to 10 percent of its annual revenue if a violation were found.

Qualcomm Inc on Wednesday detailed the first significant sales gains from a new category of chip it is selling to mobile phone makers, but also disclosed that an antitrust investigation has started around those chips.

The European Union is investigating whether Qualcomm engaged in anti-competitive behavior by leveraging its market position in 5G modem chips in the radio frequency chip market, the San Diego company said on Wednesday in a regulatory filing.

The disclosure comes after the company spent years battling regulators — and paid billions of dollars in fines — over allegations that it engaged in anticompetitive patent licensing practices. Qualcomm last year lost a case brought by the US Federal Trade Commission and remains locked in an appeal. 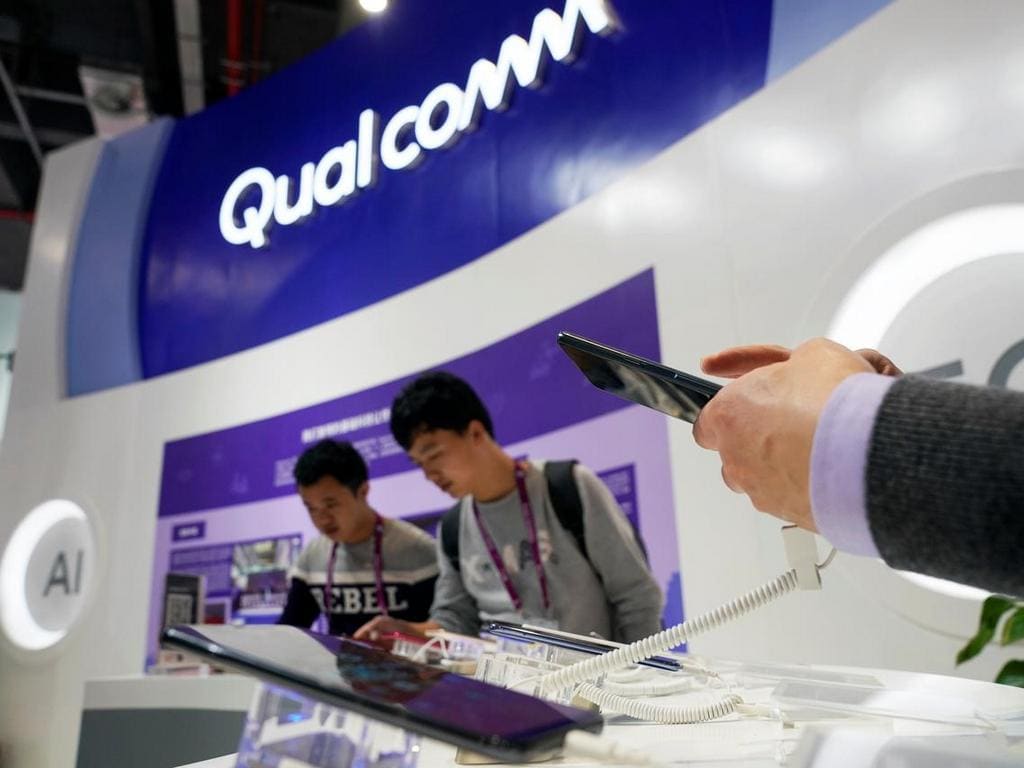 But the company is also expanding into a related field called radio frequency front-end chips, which have become more complex in phones that use 5G networks.

Qualcomm has been trying to persuade phone makers to buy its radio frequency chips, together with its own modem chips, rather than selecting parts from separate vendors and integrating them.

Qualcomm executives said on Wednesday that revenue from the radio frequency market contributed to a sales forecast that beat analyst expectations.

In Wednesday’s filing, Qualcomm said it was in the process of responding to a probe by the European Commission, the EU’s executive branch, after it served a request for information with the company on 3 December.

Qualcomm said the commission could impose a fine of up to 10 percent of its annual revenue if a violation were found.

Qualcomm was fined 242 million euros by the European Commission in July last year for blocking a rival from the market about a decade ago, its second EU antitrust penalty. The Commission had also fined Qualcomm 997 million euros during 2018 for paying iPhone maker Apple to use only its chips, a tactic aimed at thwarting rivals including Intel Corp.

“Qualcomm has been penalized many times for anti-competitive practices. It’s one of the risks of the story,” said Chaim Siegel, an analyst at Elazar Advisors. “They have market clout because their technology is much better than the competition.”

Intel 5G chips to not appear in phones until 2020; may leave Apple behind in 5G race

Apple is being fined $25,000 dollars per day for missing deadline to produce evidence in the lawsuit against Qualcomm