Samsung Galaxy S11 is expected to be the first smartphone to be released with the new Snapdragon 865 SoC.

Like every year, by the end of 2019, Qualcomm is expected to announce its chipsets for the 2020 flagship smartphones. While there are still a lot of days ahead of us for the chipset to go official, some details about it have been shared by popular tipster Roland Quandt on Twitter.

Per Quandt's tweet, the next generation flagship chipset by Qualcomm will be named Snapdragon 865, with the code name SM8250. Further, the chipset will be released in two variants  — Kona and Huracan. 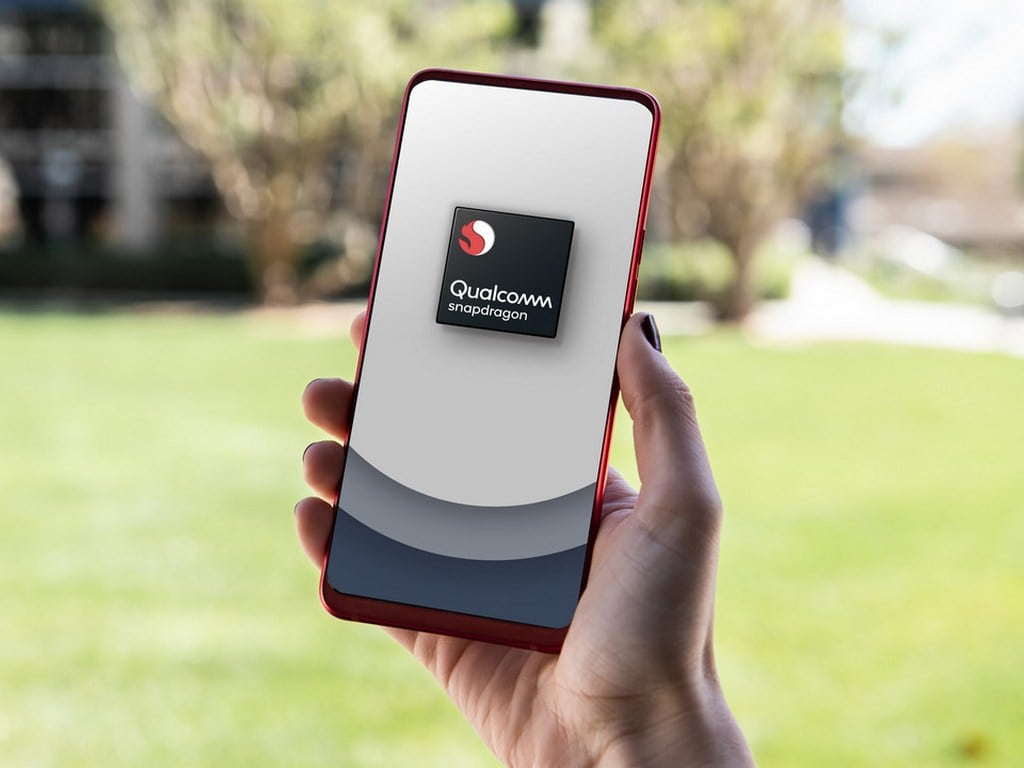 Reportedly, both the variants of the purported Snapdragon 865 will support LPDDR5X RAM and UFS 3.0. However, the difference will be that only one of them will be integrated with a 5G modem. Quandt did not reveal which one of the two will come with 5G support.

Snapdragon 865 is what Qualcomm employees call the next gen high-end SoC (SM8250). There are two variants: Kona + Huracan. Both with support for LPDDR5X RAM and UFS 3.0. One likely with, one without integrated 5G modem (SDX55) - I guess. Also no clue which is the one w/ 5G in it.

While we have not heard any confirmation from Qualcomm or Samsung on this yet, but according to speculations, the Galaxy S11 will be the first smartphone to be released with the new Qualcomm Snapdragon 865 chipset.

This deal may though be likely, considering, Qualcomm has chosen Samsung to make its 2020's flagship chipset instead of TSMC. Samsung foundry for the Snapdragon 865 is expected to commence at the end of 2019. The chipset will be manufactured on the 7 nm ultra-violet (EUV) process. While TSMC used the manufacturing process first in 2018, Qualcomm reportedly believes that Samsung's tech is more advanced than TSMC's.

The last chipsets Samsung made for Qualcomm were the Snapdragon 820 and Snapdragon 835. Qualcomm and Samsung took a year-long hiatus in 2018