Net income attributable to Qualcomm rose to $1.22 billion or 82 cents per share, from $866 million.

Qualcomm Inc reported a 4.2 percent rise in quarterly revenue on 25 July, helped by demand for its latest Snapdragon chipset from smartphone customers including Samsung Electronics Co Ltd and Xiaomi Corp. 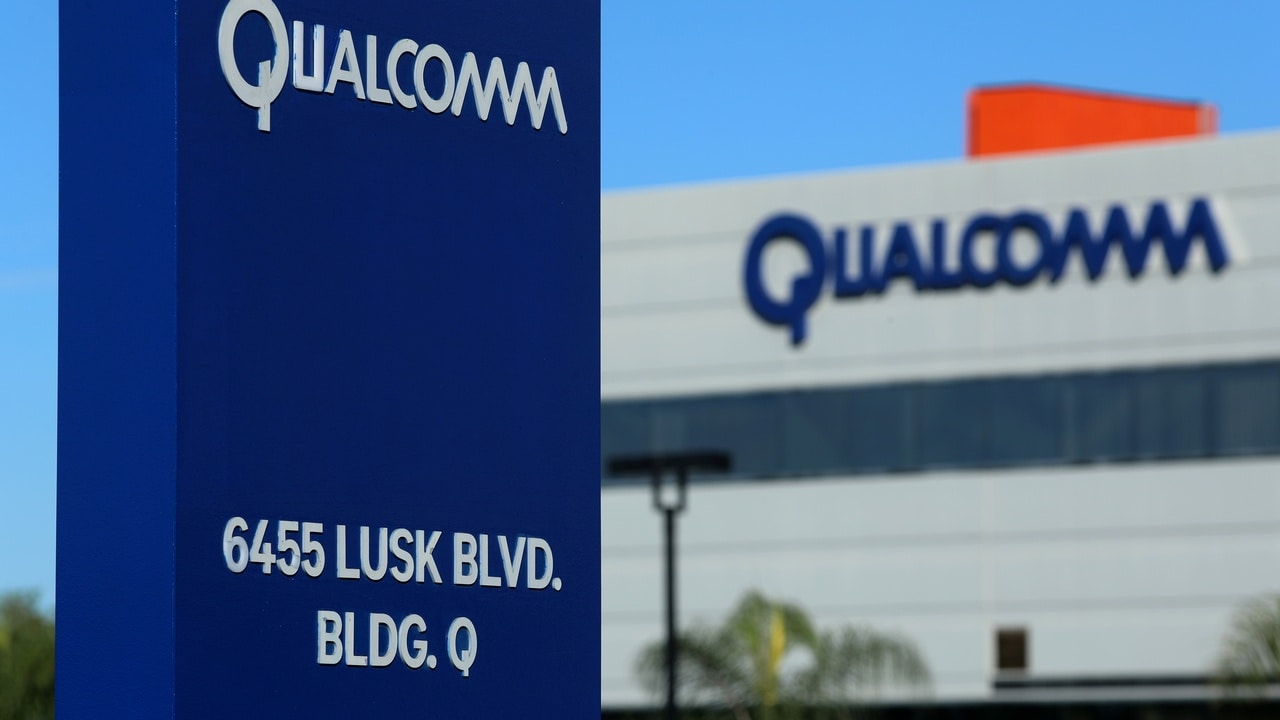 A building on the Qualcomm campus. Image: Reuters

According to a CNET report, the San Diego-based chipset maker recently announced during its earnings calls with analysts that it would sever ties with Apple and will not supply modems to upcoming iPhones. It is speculated that Intel will be the supplier to Apple's upcoming iPhone models.