Qualcomm offers EU concessions over and above its $38 billion NXP semiconductors acquisition, to keep antitrust concerns at bay

Qualcomm, which supplies chips to Android smartphone makers and Apple, submitted its proposal on 5 October, a filing on the European Commission site showed on Monday, without providing details.

US smartphone chipmaker Qualcomm has offered concessions in an attempt to allay EU antitrust concerns over its $38 billion bid for NXP Semiconductors, the largest ever in the semiconductor industry. 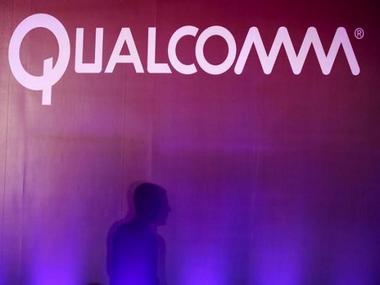 Qualcomm, which supplies chips to Android smartphone makers and Apple, submitted its proposal on 5 October, a filing on the European Commission site showed on Monday, without providing details.

The EU competition enforcer, which suspended the deadline for its decision on 17 August for a second time while waiting for information data from Qualcomm, said it would set a new deadline once the company has complied with its request.

The Commission is expected to seek feedback from rivals and customers in the coming days. It is concerned that the combined company may use incentives to squeeze out rivals and raise prices, as well change NXP’s intellectual property licensing model.