Qualcomm CFO says that another set of flagship devices will adopt 5G in the next year.

Qualcomm said on Wednesday it expected 200 million 5G smartphones to be sold in 2020, including flagship devices launching next fall, a reference Wall Street took as a hint that Apple would offer the faster technology next year. Next-generation 5G smartphones are expected to make tasks like watching videos or playing games on mobile networks as good as or better than on a Wi-Fi connection. Once 5G networks are widely available sometime next year, Qualcomm, the world's largest supplier of mobile phone chips, and its rivals stand to benefit because the phones will require more chips to gain the speed boost.

Apple, a Qualcomm client, has not said when it will launch 5G. But Qualcomm Chief Financial Officer Akash Palkhiwala said on an investor call there would be "two inflection points" for 5G chips next year.

One would be in the spring, when firms like Samsung and several Chinese handset makers tend to introduce new phones. "The second inflection point will be in the fall time frame, when another set of flagship devices will adopt 5G," Palkhiwala said. 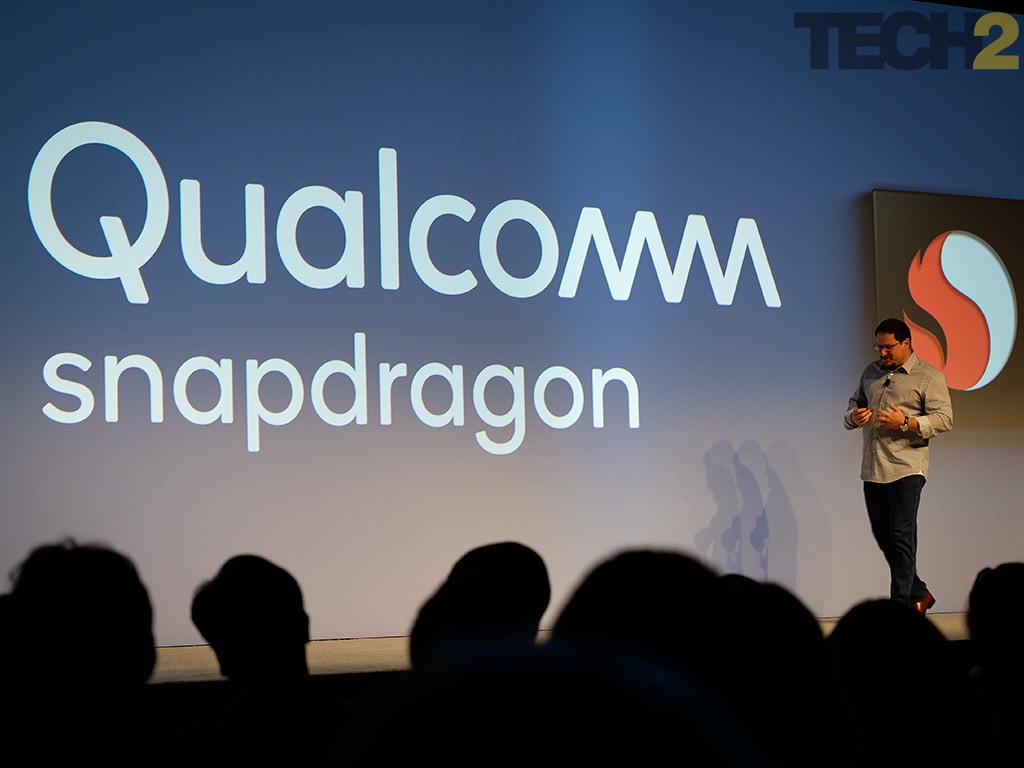 Fall is when Apple and Alphabet launch new models, and Kinngai Chan of Summit Insights Group said he expected Apple to adopt Qualcomm's 5G modem chip for some those devices.
Qualcomm's 5G market estimate, disclosed during a fourth-quarter earnings report, is the first from the company.

Rivals MediaTek, Samsung Electronics and Huawei Technologies also will produce 5G chips. Still, Qualcomm stands to reap patent licensing revenue from essentially every 5G device and sell chips for many of the most expensive handsets.

"Given Qualcomm actually has to put orders into its foundries and those numbers were provided on an investor call, I'd bank on the Qualcomm number," he said.

However, an analyst on Qualcomm's post-earnings call termed the estimate as "conservative," comparing it to a 300 million estimate by Taiwan Semiconductor Manufacturing, which some reports have said is from a leaked internal document.

And Stacy Rasgon, an analyst with Bernstein, said the 200 million estimate was not "hugely surprising" because it likely factors in the expectation of 5G iPhones in 2020.

"Most estimates for 5G have been going up lately," Rasgon said.