Qualcomm could be announcing its own Adreno Turbo technology in China

Qualcomm on 25 July could be launching a gaming related chipset or a completely brand new SoC.

irin a While Qualcomm is at the end of the two-year wait for the Chinese government to sign its $44 billion purchase of the NXP Semiconductors, it also looks like the company is also set for some gaming related announcements.

From what Qualcomm posted on its official Weibo page, it seems that the industry is going to see a GPU Turbo-like development by Qualcomm.

Among a series of teasers that were posted, one of them showed a chipset inside a smartphone which engravings such as 'faster,' 'smoother,' 'longer,' 'smarter' and 'cooler.' 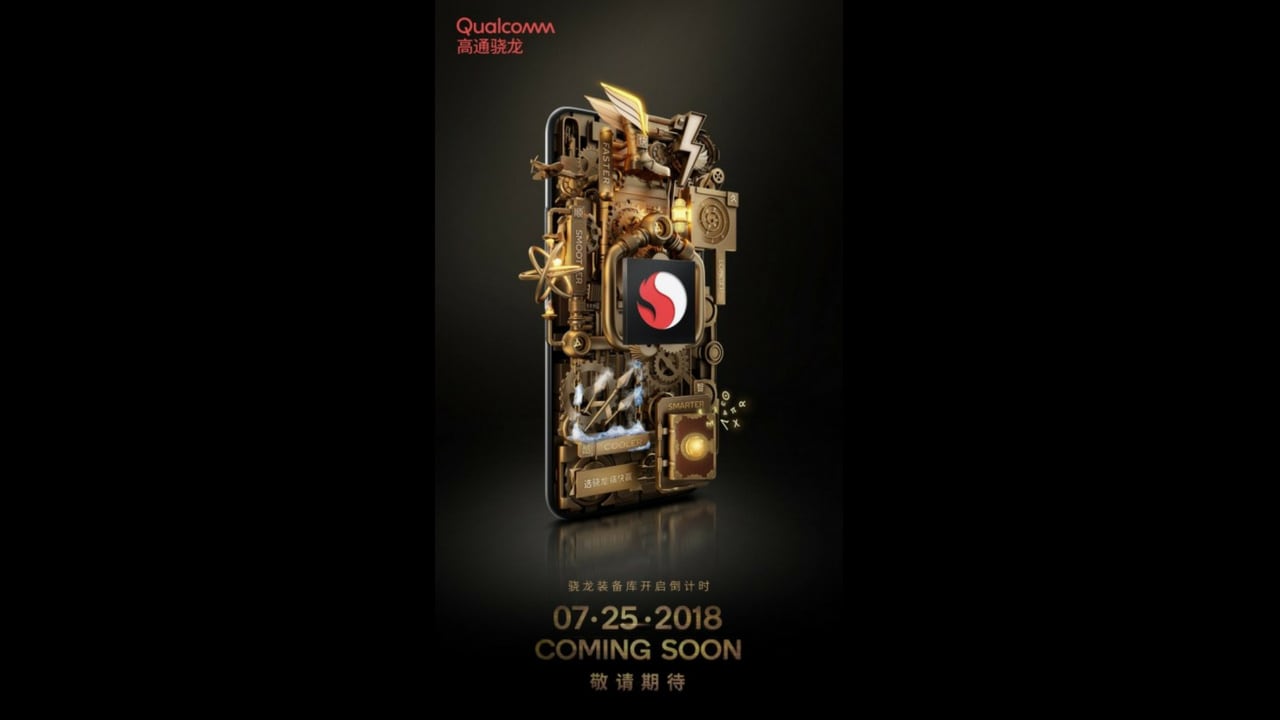 Teaser by Qualcomm for a new SoC. Image: Weibo

This could most likely be a response to Huawei's GPU Turbo technology, which the company had announced last month. The company claims that the technology improves the performance of all Huawei and Honor devices by 60 percent while reducing power consumption by 30 percent. The claim is rather tall and more than a little dubious given that it's not been backed up by any performance figures.

As it stands, the Kirin 970-powered Huawei P20 Pro was found to offer only 50-60 percent of the graphical performance of the Snapdragon 845-powered OnePlus 6. Even with a 60 percent boost in performance, it's unlikely to beat Qualcomm's best.

Regardless, a boost in performance will certainly be welcome to Huawei users, and it doesn't seem like too much of a concern for Qualcomm, as far as high-end chips are concerned anyway.

Since Qualcomm states that there is a special focus on gameplay, users should expect a smoother and faster gaming experience at higher frame rates. Not that it matters in most games anyway.

Whatever it is that Qualcomm has in mind, we will know for sure on 25 July.