Jacobs supported resistance to Broadcom’s bid by Qualcomm, but he increasingly clashed with other members of the San Diego-based company’s board.

Qualcomm Inc on Friday said former executive chairman Paul Jacobs would not be renominated for the U.S. semiconductor company’s board after Jacobs disclosed his intention to pursue a long-shot acquisition of the firm.

Jacobs, the former chief executive of the world’s largest mobile chipmaker and the son of its co-founder, said in a separate statement that it was “unfortunate and disappointing” that his fellow board members were “attempting to remove me from the board at this time.” 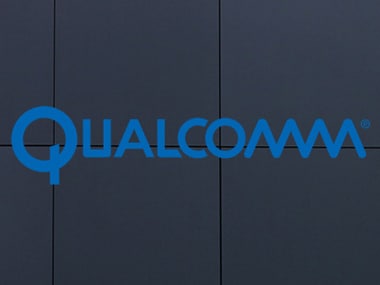 Jacobs supported Qualcomm’s resistance to Broadcom’s bid, but he increasingly clashed with other members of the San Diego-based company’s board, including Chief Executive Steve Mollenkopf, over how Qualcomm defended itself, according to people familiar with the matter.

Qualcomm said in a statement that its board of directors met on Friday and decided that Jacobs would not be nominated for re-election at its annual meeting on March 23 and that the board would shrink to 10 members from 11.

The company did not give specific reasons for the decision but said it wanted to stay independent and continue with its business plans. Mollenkopf has outlined a plan to cut more than $1 billion in costs and boost profits to more than $7 per share by 2019 by resolving disputes with customers such as Apple.

In his statement, Jacobs said he believed that Qualcomm could strengthen itself in the global chip business by going private. 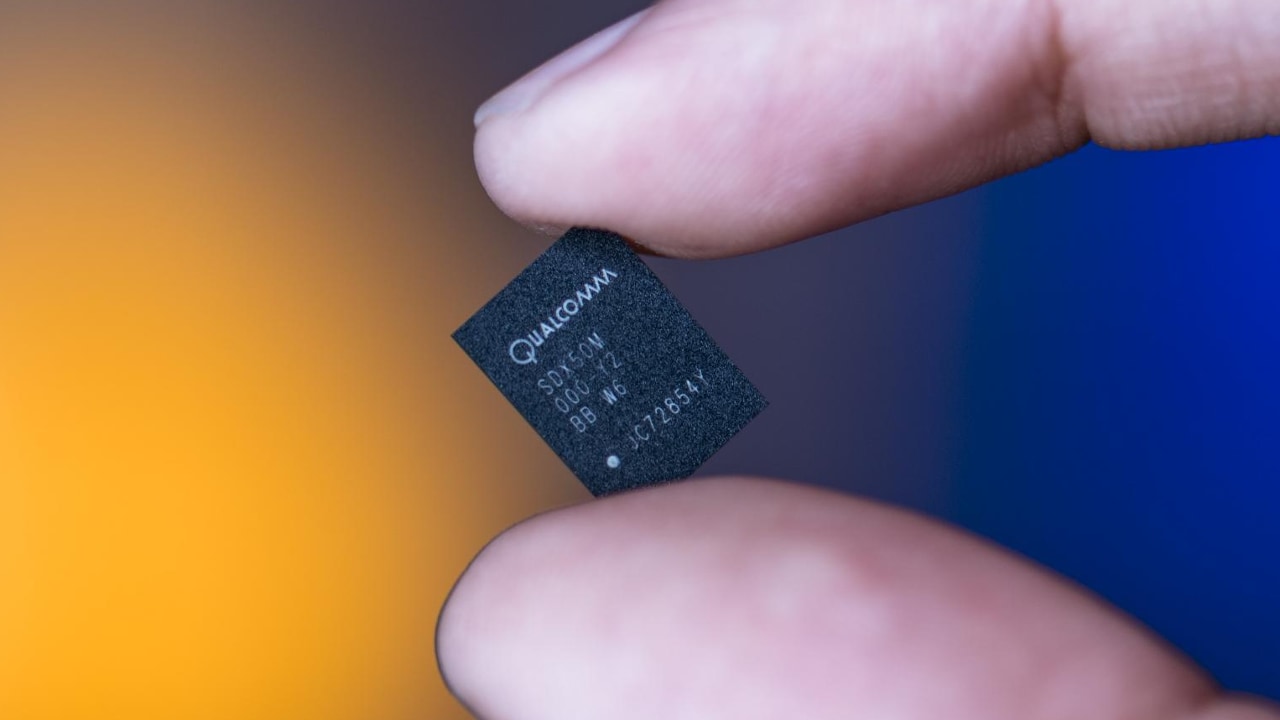 “There are clear merits to exploring a path to take the company private in order to maximize the company’s long-term performance, deliver superior value to all stockholders, and bolster a critical contributor to American technology,” Jacobs said.

Jacobs’ attempt this week to put together an offer to acquire Qualcomm by reaching out to investment firms including SoftBank Group Corp’s Vision Fund was a result of his disaffection, the sources said. The sources asked not to be identified because the deliberations are confidential.

Qualcomm shares rose less than 1 percent to $61.15 in after-hours trading following the decision on Friday, giving the company a market capitalization of around $90 billion.

Without an existing company as an acquirer, Jacobs is attempting to put together the largest leveraged buyout of all time, three times as large as the 2007 $45 billion buyout of Texas power utility Energy Future Holdings, which ended in bankruptcy. Jacobs holds about 1.3 million shares of Qualcomm, less than 0.1 percent of outstanding shares, according to Qualcomm’s security filings.

Even if SoftBank, a Japanese telecommunications group with technology investments around the world, wanted to join Jacobs’ bid, it could face conflicts given its ownership of British chip designer ARM Holdings Plc, sources said on Thursday.

Given that Qualcomm’s board director slate faces no competition, the re-election of Qualcomm’s nominees is assured. However, limited support for Qualcomm’s directors could put pressure on Mollenkopf.