At the on-going Snapdragon Summit, Qualcomm finally took the wraps off its upcoming flagship chipset, namely the Snapdragon 845 which will be seen on flagship Android phones in 2018. The focus with this generation of flagship mobile platform will on having improved functionality in the areas of extended reality (XR), on-device artificial intelligence (AI), improved connectivity speeds and brand new Secure Processing Unit (SPU) which will be a separate processor to take care of all the biometric security credentials. 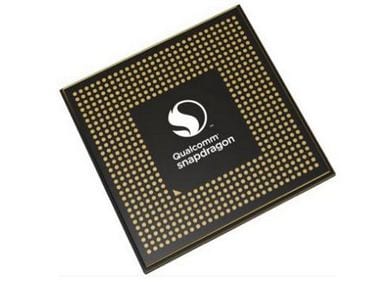 Qualcomm Snapdragon 845 chipset will also come with an integrated Qualcomm Spectra 280 image signal processor and Qualcomm Adreno 630 graphics processing unit. These two, when combined, will ensure that your next flagship Android phones are able to shoot UltraHD / 4K videos in HDR at 60 fps. It will also support 720p slow-mo shooting at 480 fps and Full HD slow-mo at 120 fps. Qualcomm also promises some 64x improvement in the HDR colour range over the previous generation mobile platform and a 10-bit colour depth information.

Say hello to @Qualcomm #Snapdragon845.
This tiny chipset is going to usher us in the next wave of UltraHD video & extended reality universe. #SnapdragonSummit @qualcomm_in pic.twitter.com/9IkMHupe5v

The Snapdragon 845 is also expected to improve on-device artificial intelligence (AI) by up to 3x as compared to Snapdragon 835. Improvements in voice-driven smart assistants are also on the cards and the Qualcomm Aqstic audio codec will take care of ultra-low-power voice processing. 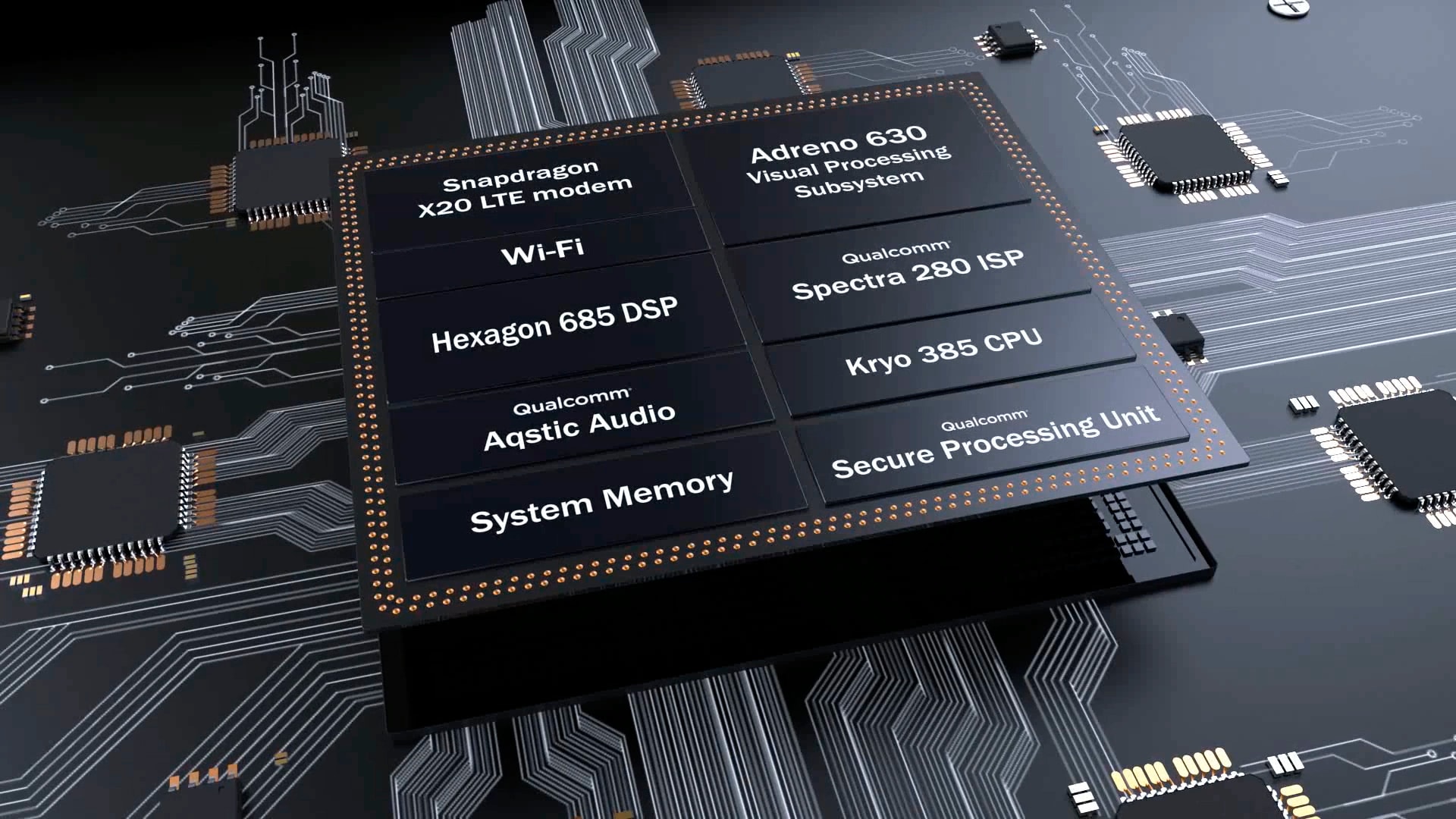 There is a big change in terms of security management. So far security was part of the chipset through 'Trusted Zone' which was on-die. But with the rise in biometric means of authentication, Qualcomm is having a separate hardware sub-system for security on the Snapdragon 845. Called the Secure Processing Unit (SPU), it will add vault-like characteristics to existing layers of Qualcomm's mobile security solutions. It will provide biometric authentication (voice, fingerprint, iris, face), user and app protection and use-cases such as integrated SIM, payments, among other things.

Qualcomm's wireless tech has also got a shot in the arm with the Snapdragon X20 LTE modem, which is Qualcomm's second-generation Gigabit LTE solution. The modem supports LTE Category 18 peak download speeds of 1.2 Gbps, up to 5x carrier aggregation, License Assisted Access (LAA), Dual SIM-Dual VoLTE as well as 4x4 MIMO on up to 3 aggregated carriers.

The #Snapdragon845 will, for the first time, feature a #SecureProcessingUnit, a kind of secure vault for storing and processing sensitive data like biometrics. #SnapdragonSummit pic.twitter.com/i2Lc19vdU0

On the wireless front, the Snapdragon 845 also supports the 60GHz 802.11ad standard along with an integrated 802.11ac Wi-Fi. Bluetooth 5.0 will allow you to broadcast audio simultaneously to multiple wireless speakers, smartphones or other devices. Qualcomm also promises battery drain reduction on wireless earbuds by up to 50 percent over the previous generation.

Qualcomm may announce Snapdragon 845 with Adreno 630 this December

You can unlock 4K/60fps video recording on the Exynos-version of Galaxy S8, Note 8