Qualcomm made the accusations in a motion to amend a complaint that was originally filed in November.

Qualcomm Inc on Tuesday alleged that Apple Inc stole its trade secrets and gave them to Intel Corp with the goal of improving Intel’s chips so Apple could replace Qualcomm’s chips, the latest move in a drawn-out legal dispute. 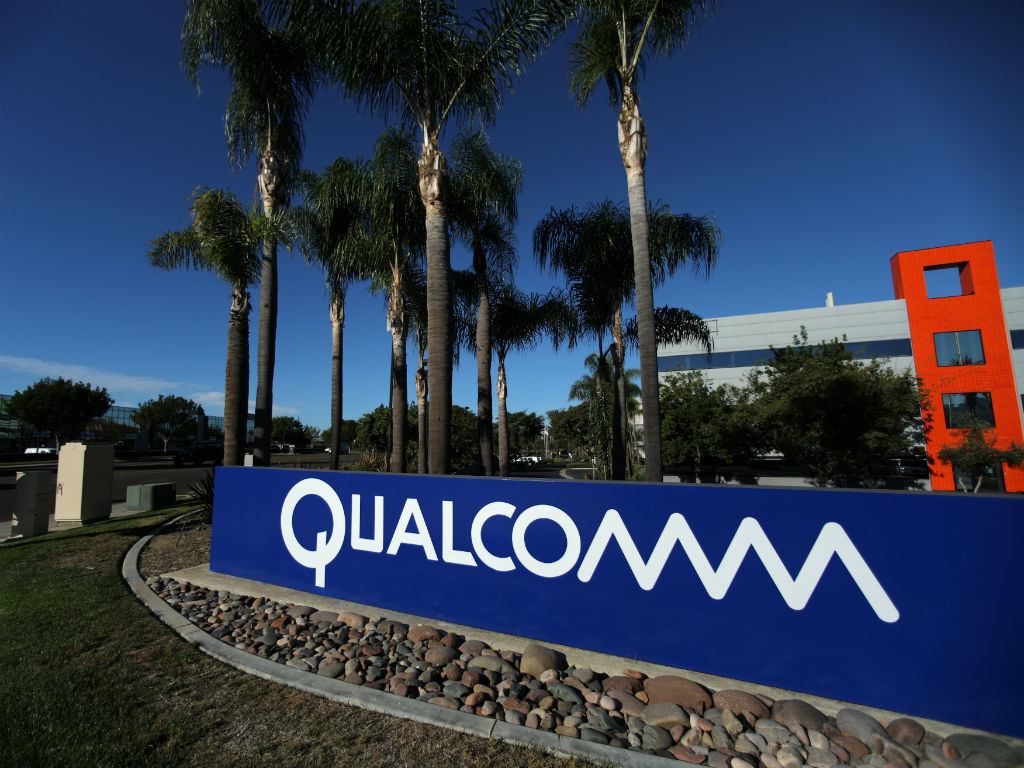 Qualcomm made the accusations in a motion to amend a complaint that was originally filed in November, when it alleged that Apple had broken a software license contract by sharing confidential details about Qualcomm’s chips with Intel engineers. The Tuesday allegations were made in a planned legal filing seen by Reuters.

They go further than the original complaint by alleging Apple stole Qualcomm trade secrets in a “multi-year campaign of sloppy, inappropriate and deceitful conduct ... for the purpose of improving lower-quality modem chipsets, including those manufactured by Intel, a competitor of Qualcomm, to render such chipsets useable in Apple devices with the ultimate goal of diverting Qualcomm’s Apple-based business to Intel.”

Intel is not named as a defendant in Qualcomm’s lawsuit.

The San Diego County lawsuit is unfolding amid a wide-ranging legal dispute in which Apple has accused Qualcomm of unfair patent licensing practices. Qualcomm, the world’s largest mobile phone chipmaker, has in turn accused Apple of patent infringement. Qualcomm provided modem chips for the iPhone, which helped the device connect to wireless data networks. Starting with the iPhone 7, Apple began using Intel modem chips in some of its models.

Qualcomm has told investors in July that it believes its modem chips have been completely removed from the newest generation of iPhones, which were released this month, leaving Intel as the sole supplier. Tear downs of the new devices have so far confirmed that Intel is supplying modem chips.

But during the years when Apple used Qualcomm modems, Qualcomm provided Apple access to its confidential software tools to help Apple integrate the modems into the iPhone, Qualcomm’s suit alleges. Qualcomm on Tuesday alleged that, since the start of its lawsuit in November, it has discovered evidence that Apple engineers “repeatedly” used Qualcomm software to help Intel’s engineers to “improve the sub-par performance of Intel’s chipsets.”

“In fact, it apparently improved Intel chipsets to the point where Apple decided to divert some of Qualcomm’s Apple-based business to Intel,” Qualcomm wrote in its filing.

Qualcomm in its filing asked Judge Jacqueline M. Stern to allow it to attach the new allegations to its existing complaint rather than force it to file a new lawsuit.