The 2020 Sikh Referendum app is free to download that seems to be directed to divide the Sikh community.

An app called ‘2020 Sikh Referendum’ on the Google Play Store has been discovered that is trying to cause a stir in the Sikh community. To tackle this issue, Punjab’s Chief Minister Capt Amarinder Singh has reportedly taken up the issue with Google. 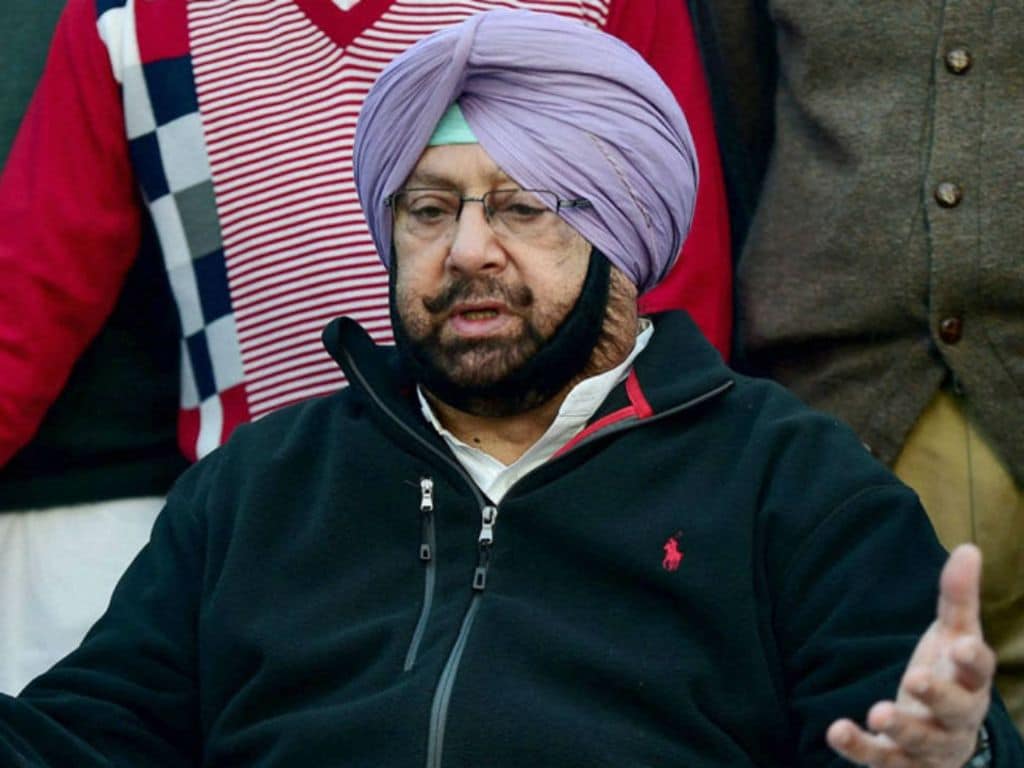 According to an IANS report, an official spokesperson has said that the Chief Minister's directives, Director General of Police Dinkar Gupta have been working with central security agencies. The news of the app’s discovery comes right before the opening of the Kartarpur Corridor.

The CM said that the app was aimed at causing tensions during the 550th Prakash Purb celebrations of Guru Nanak Dev. He urged the centre to direct Google to take down the app immediately. "How and why Google allowed such an app to be uploaded by a known radical extremist group in the first place is questionable," he added.

Singh cautioned that the launch of this app is patently a sinister agenda by ISI to stir up tensions in India, especially in the Sikh community. He pointed out that the Sikhs For Justice (SFJ) group, through which the ISI has been pushing Referendum 2020, has been pushing this anti-India campaign. The SFJ was reportedly declared to be an unlawful association under UAPA by the central government.