Pulling up WhatsApp group admins for objectionable content is unjustified

Arrest of WhatsApp group administrators is becoming a default practice, without proper assessment.

No Act imposes liability on a WhatsApp administrator

The fact is that no such liability is imposed under any act. The group administrator is certainly not an intermediary under the Information Technology Act, 2000 (as per the definition, an intermediary is one which receives, stores or transmits the message, which in this case would be WhatsApp, and not the administrator). He is thus, not subject to the obligations drawn out for an intermediary, such as to remove objectionable content on coming to know of it. Neither is he entitled to the protections offered to an intermediary, which is protected from liability for illegal content that it hosts on its platform. 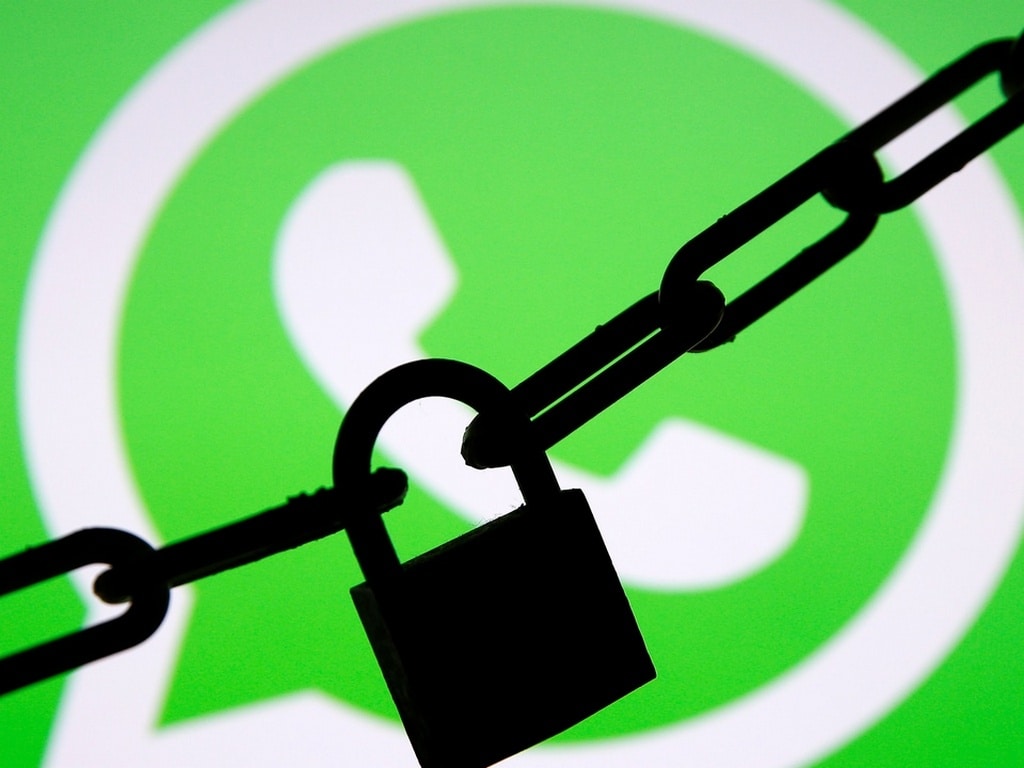 The legal basis appears to be then, through orders issued by various district magistrates on the one hand, and directions issued by the police on the other. For instance, recent reports include a warning to group administrators of action against them by a Madhya Pradesh IPS officer, and a notice to 21 WhatsApp group administrators in Jammu from a Kishtwar Magistrate for failing to register, on finding that the platform was being routinely used to spread provocative material on militancy. The legal basis for some of these arrests is unclear, such as in the case of this arrest of a group administrator by the Kairana (UP) police recently for sharing posts inciting religious hatred.

No procedural clarities or boundaries of liability imposed

While the exact terms of these orders are unclear, they impose a liability that is very stringent, and further has no procedural clarity or boundaries drawn for its exercise. Consider the rules that WhatsApp is subject to with respect to monitoring of content.

As an intermediary, for instance, it is required to exercise due diligence under the IT (Intermediary Guidelines) Rules, 2011. This does not, however, include a requirement to monitor content. An intermediary’s obligation w.r.t objectionable content is to remove access to it, only when the content comes to its notice.  Further, this must be done within 36 hours only when accompanied with a court order or other governmental direction (as per Shreya Singhal v. Union of India. Censorship, also, is subject to rules and regulations, such as the Information Technology (Procedure and Safeguards for Blocking for Access of Information by Public) Rules, 2009.

The reason for these rules and protections are, firstly, that censorship leads to major concerns with the exercise of the right to freedom of speech. Secondly, an intermediary, given its special position as an entity which enables the communication but does not otherwise participate in it, is not expected to be aware of the content. This is in contrast to, say the editor of a newspaper, who is required to be aware of the content he puts up. The fake news menace has certainly raised questions on whether these protections need to be revisited, and intermediaries like WhatsApp be made subject to greater responsibility. WhatsApp administrator is not on the same footing as an intermediary

It leads to a situation where, with respect to dealing with objectionable content, a group administrator would be subject to more defined responsibilities and greater protection if they were to launch a social media platform instead. There, for instance, there is a clearly defined obligation to inform him of an objectionable post, before any kind of responsibility to deal with it arises.

Administrators to take responsibility of content regardless of facts

Several other facts come to mind, such as of persons who created groups and are not even active participants in it, leave alone monitoring the communications on the group. Many group administrators are not even aware of the identity of every member on their group.

Even if a WhatsApp administrator were to act against objectionable content, this may lead to further issues, such as an accusation of censorship or violation of the right to free speech. An administrator deleting such content may also face accusations of deleting evidence. Further issues can arise, such as whether the administrator has a responsibility to inform the police of such content. Even in such a case, surely an equal responsibility lies on any member of the group.

Mens rea not being considered

Unless the administrator has actually participated in some way, be it to create the illegal content, share it or otherwise add to, say, the incendiary nature of it through comments, targeting him is completely unjustified. Where the group has specifically been created for an illegal purpose, then the administrator, along with every member, needs to be investigated. The same applies to a group that is frequently misused for such purpose. The administrators actual knowledge of the content is a crucial factor.

Imposition of criminal liability is unjustified

However, in the absence of clear laws on the issue, or of the order of a higher court on the matter, these orders are binding, within the jurisdiction in which they are issued. One judgment in support of WhatsApp group administrators is this 2016 judgment of the Delhi High Court. This, unfortunately, will only bind lower courts within its jurisdiction only, and moreover, the judgment did not deal with important questions, such as whether a group administrator has the responsibility to monitor content.

There is an urgent need for clarity to be brought to this situation. Thus, in the case of Junaid Khan, action is being taken against him for sedition, which can attract imprisonment of 3 years under the IPC. Without a change in current practices, he could well be held liable for sedition. In these cases, the imposition of criminal liability on a person without any obligation imposed on him under the law, or any assessment of his criminal intent or mens rea, is unjustified and a major misuse of the law.

The author is a lawyer and author specialising in technology, privacy and cyber laws.