Public telephone booths at stations are no longer a 'minimum essential amenity'.

In a sign of the mobile times, public telephone booths at stations are no longer a 'minimum essential amenity' for passengers with the railways adding universal charging points and nursing stations to the list instead, officials said. 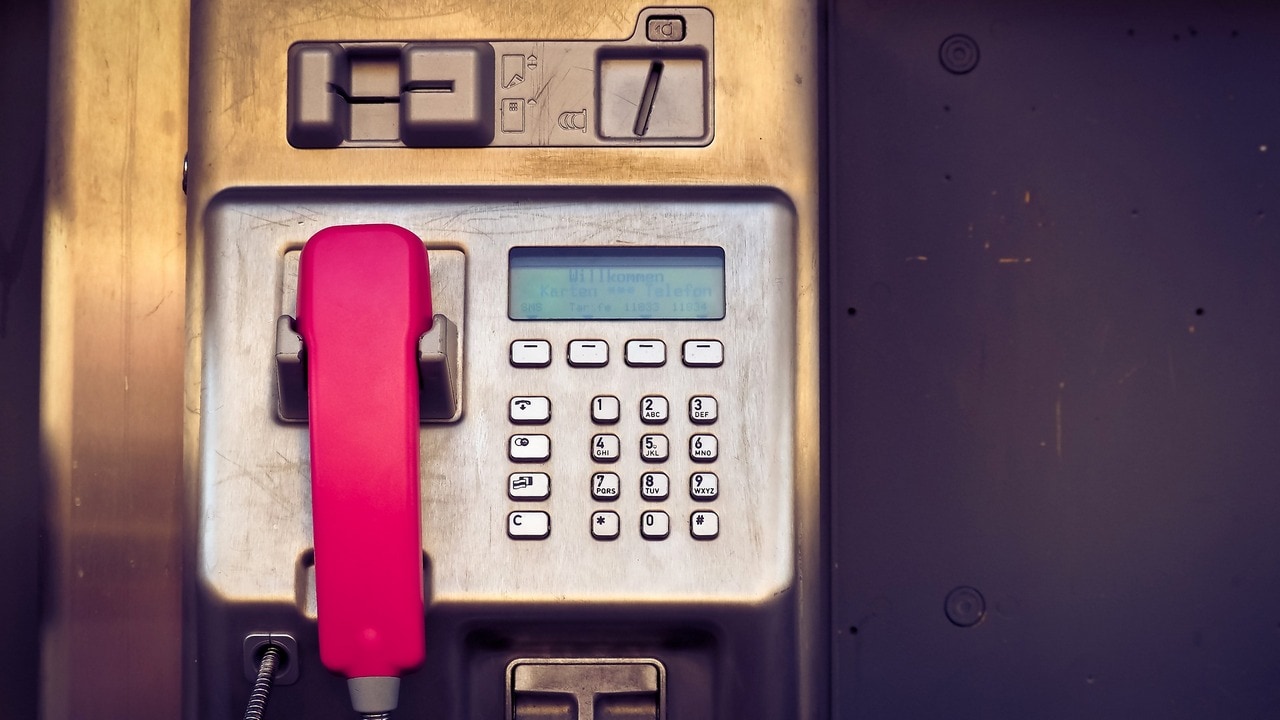 The Railways Ministry has cited lack of patronage for doing away with telephone booths, once a necessity and now redundant with almost every passenger using a mobile phone. Instead, the national transporter has added universal charging points, nursing stations and even fly catching machines to the 'minimum essential amenity' list issued to all zonal railways in April, officials said.

The list is provided at each category station on the basis of projected traffic or earnings.

Public telephone booths have been in use since the late 19th century when there were no phones at home or mobile phones. However, with the advent of technology, most such booths have either shut down or have expanded to sell other goods.

"Telephone booths were important in the pre-mobile age when people called family to inform them of their arrival and departure by using the booths. It was, in fact, considered an emergency service.

"However, with the advent of mobile phones, these booths lost their significance and most have actually shut down," a senior railway official said.

About 20,000 such booths still exist in railway stations across India.

According to a 2004 policy on telephone booths, all 'A' class non-suburban stations should have two such booths with STD/ ISD/ Local call/FAX/ Internet facility at each platform. At 'B' and 'C' class stations, one booth was to be provided at each platform. At 'D' class stations two such booths in each station and at 'E' and 'F' stations, one booth, if considered justified by the division.

Divisional railway managers, however, were empowered to increase the number of such booths depending on the degree of traffic at stations.

In this age of mobile phones, the demand for telephone booths, set up with the objective to "provide easy and user-friendly access to passengers to communicate in emergency or otherwise", has given way to the need for universal charging points, where passengers can charge their phones, officials said.

With over 1,183.41 million mobile connections in the country and rapid Internet penetration, it is not just the railways which is losing telephone booths.

In a reply tabled in the Lok Sabha in 2015, Union Minister of Communications and Information Technology Ravi Shankar Prasad informed the House that there were only 5.77 lakh public call booths in the country.