The growth resulted from the expansion of Data Centres and increase spending from public cloud players during the third quarter this year.

Driven by the public cloud expansion, the overall Indian server market witnessed a year-over-year (YoY) growth of 51.1 percent in terms of revenue in the third quarter of 2017, the International Data Corporation (IDC) said. 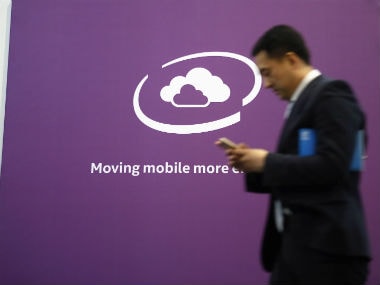 The growth resulted from the expansion of Data Centres and increase spending from public cloud players during the third quarter this year.

The "x86" server market grew 89.7 percent, with HPE leading with a share of 23.9 percent (in terms of revenue), followed by Dell with a revenue share of 18.0 percent and Cisco contributing for 8.6 percent of revenue share in the third quarter.

"Professional services, manufacturing and BFSI are the next growth verticals, so positioning vertical-focused strategies and programmes specific to partner would yield good results for vendors," Harshal Udatewar, Server Market Analyst, IDC India, said in a statement.

The growth of "x86" platform was also co-related to the fact that Linux is becoming the OS of choice for enterprises running new age workloads, the report added.

53% Indian Cos Say Cloud Will Be Key To Data Protection