As PUBG Mobile has been banned in India, gamers will not be able to install the update.

After the Royale Pass of Season 16 ended on 17 January, the PUBG Mobile global version has received the Season 17 Royal Pass on 19 January. The 1.2 updates rolled out by PUBG brings several new features to the game like Runic Powers, Power Armors, a themed event with the Runic powers and new weapons. In an Instagram post, the official handle of PUBG said that the update can be downloaded from the website. However, as the game has been banned in India, gamers will not be able to install the update. 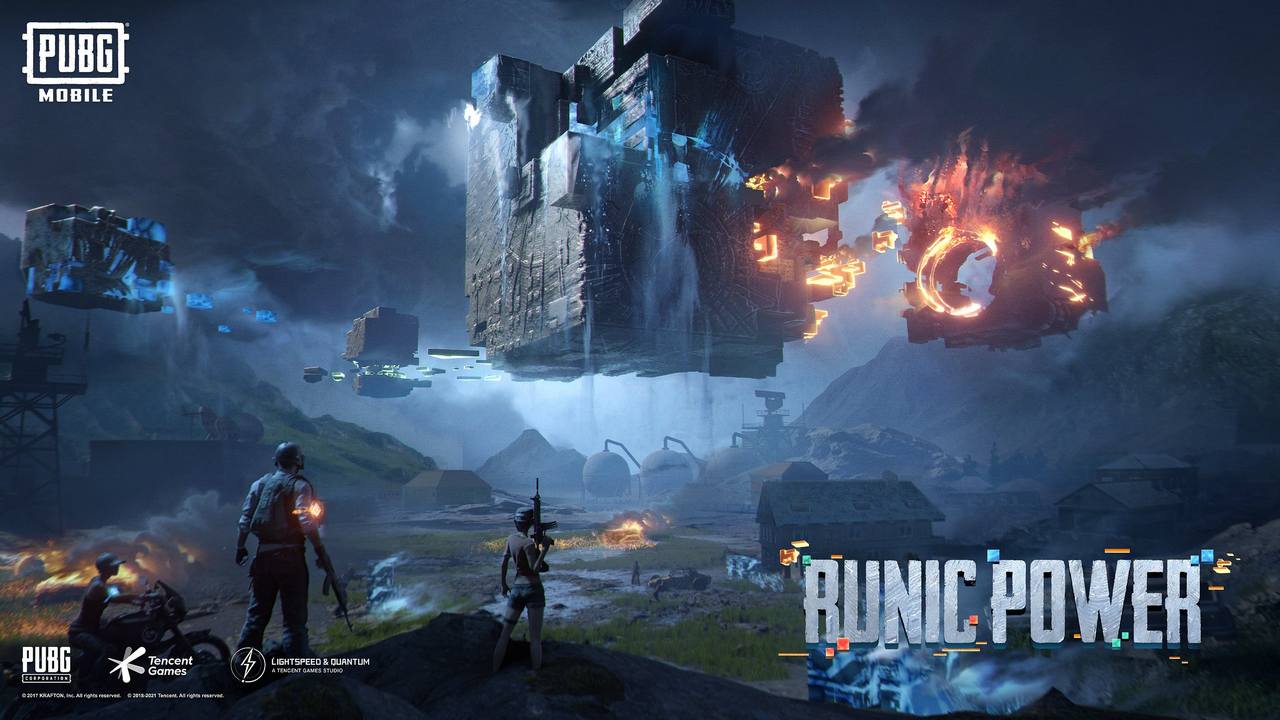 As the game has been banned in India, gamers will not be able to install the update.

In Season 17, gamers will get to choose between Resplendent Dawn and Deadly Sickle at rank 50. They will have to rank up till the 100th position in order to get the Guardian Armor Set which comes along with a new UZI and M16A4 skin. Apart from these Runic Powers-themed rewards, there is also an RP Activity Pack event in the 17th season.

Buying the Activity Pack will increase your RP and get extra crate coupons. Also, the Honor building in Metro Royale and FAMAS rifle (only in Livik) will make an appearance.

Here is the trailer for season 17 of the PUBG Mobile Global version.

Earlier, the buzz around revoking the ban over PUBG in India had pointed towards 19 January as the relaunch date. Media reports and influencers of the game had hinted towards the game’s return in the country. Although nothing has been confirmed by the PUBG Corp or the Government of India, it is being expected that the game makes a return in the Indian market by the month of March.

Even after being banned in the country back in September, PUBG Mobile enjoys a wide and strong fanbase in India. This huge fanbase led the company to open an India-specific subsidiary in November 2020.