The size of the latest global update is 330 MB for Android devices and for new gamers it is 530 MB.

The new PUBG Mobile Lite 0.19.0 has finally been revealed and also introduces several new feature, including game mode, vehicles etc. A number of bugs and glitches have been fixed in the new update as well.

For starters the much-awaited zombie mode has been reintroduced to PUBG Mobile Lite. PUBG Mobile Lite shared two tweets with the development. While one spoke about gamers' apocalyptic survival tactics, the other wrote, "A ravenous horde of zombie mutants hell bent on eating your brains! Can you survive until dawn?" 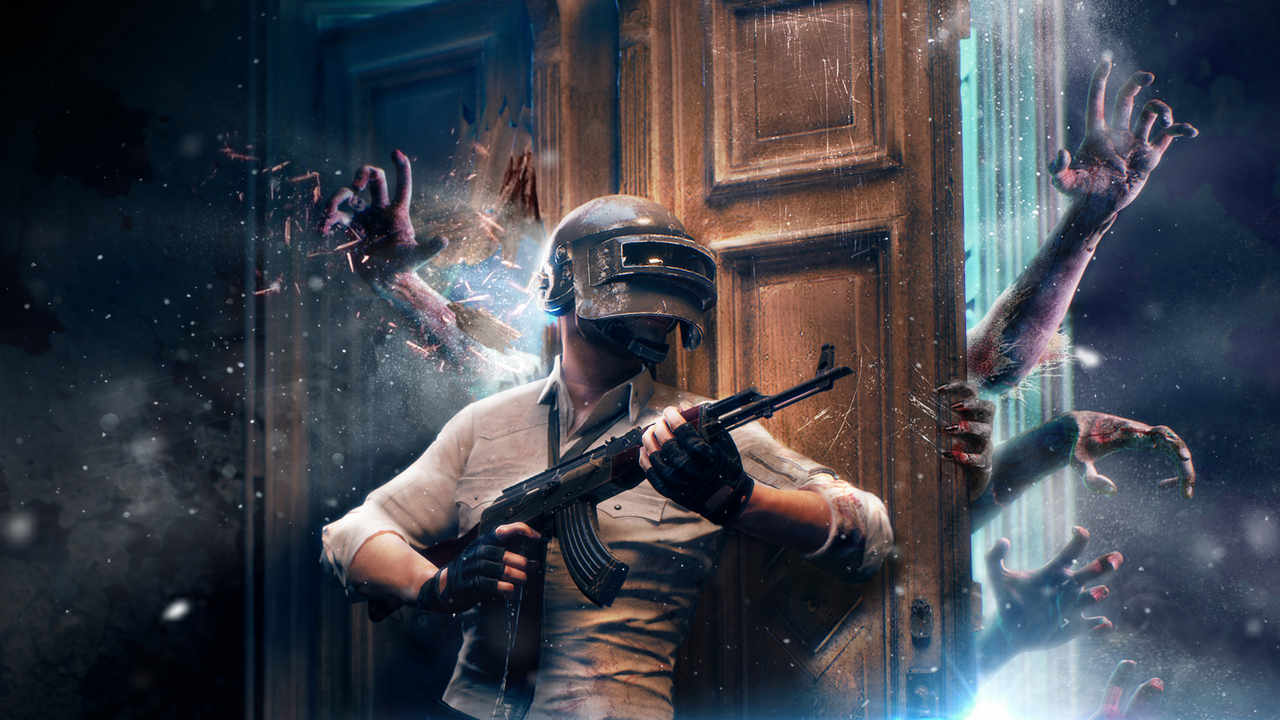 Survive Till Dawn is BACK!

According to a report by Sportskeeda, the game also sees the addition of two new vehicles, Mirado and Autorickshaw. Several bugs and glitches like the grenade bug have obtained fixes as well. Furthermore, several other changes have been incorporated as well, which include removing paylode mode and change of main lobby among others.

A ravenous horde of zombie mutants hellbent on eating your brains! Can you survive until dawn? pic.twitter.com/DTkQx8o19K

As per a report in India.com, the size of the latest global update is 330 MB for Android devices and for new gamers it is 530 MB.

Gamers need to download the APK file from this link.

Once done, they need to enable the 'Install from unknown sources' option from Safety and Privacy under Settings. They need to then download the APK file. Once downloaded, the next step is to log in and reboot the game when the compilation resources is done.