PUBG Mobile announces Global Extreme Challenge that will kick off from 30 July: All you need to know

Different celebrities will captain their teams for different regions that are competing in the Global Extreme Challenge on 30 July.

PUBG Mobile has on Monday revealed it will be hosting a new edition of its Global Extreme Challenge. Sharing a short clip on Twitter, PUBG Mobile wrote, "Keep fighting and don't be afraid of challenges! Flexed biceps. 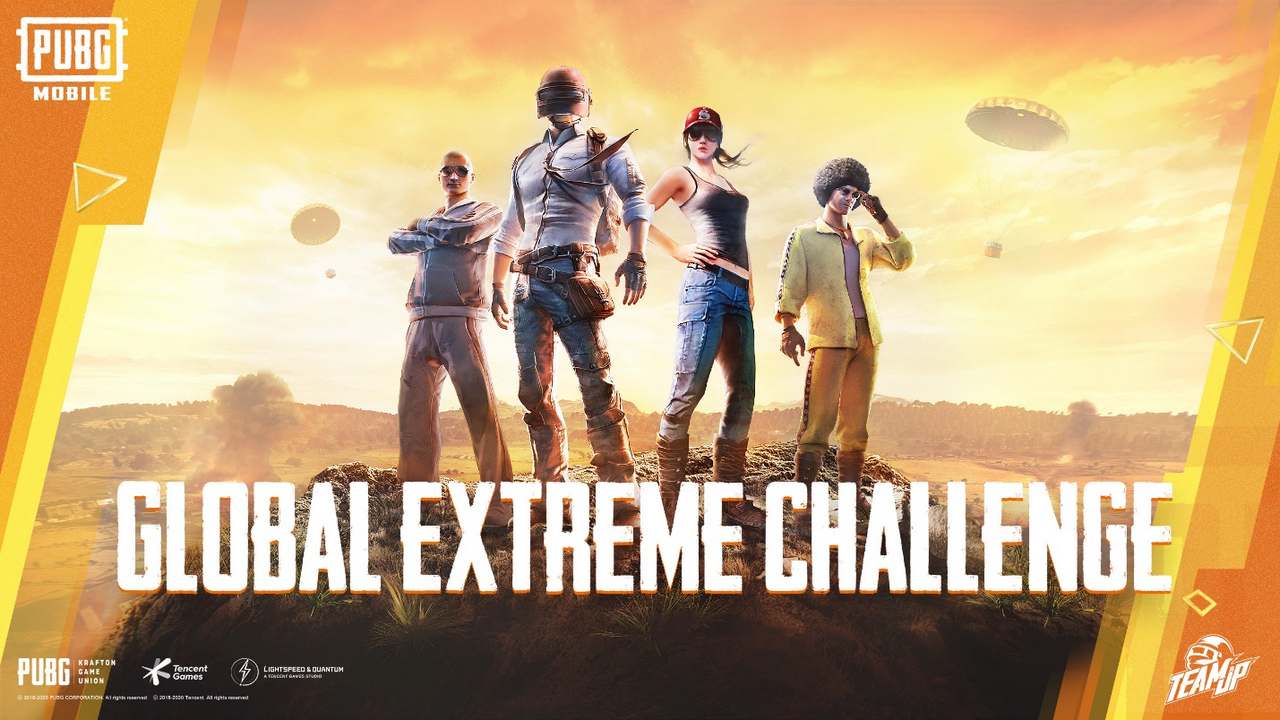 Keep fighting and don't be afraid of challenges! 💪

PUBG is partnering with celebrities, sports players and artists for the event. Different celebrities will captain their teams for different regions that are competing in the Global Extreme Challenge on 30 July.

The campaign is launched for the 'play for good' initiative of encouraging gamers to stay home during the pandemic and also contribute their own efforts to society. PUBG Mobile is trying to call out players and communities to join together to overcome difficulties and challenges through the initiative.

The game will have the all-new Livik map as the battlefield with the Global Extreme Challenge inviting celebs from across the world to captain different teams.