Last week, the Indian government banned PUBG and 117 other Chinese apps in the country for 'stealing, transmitting users' data to servers outside India'.

In response to the ban, PUBG Corporation has said that it will no longer authorize PUBG Mobile franchise to Tencent Games in India. 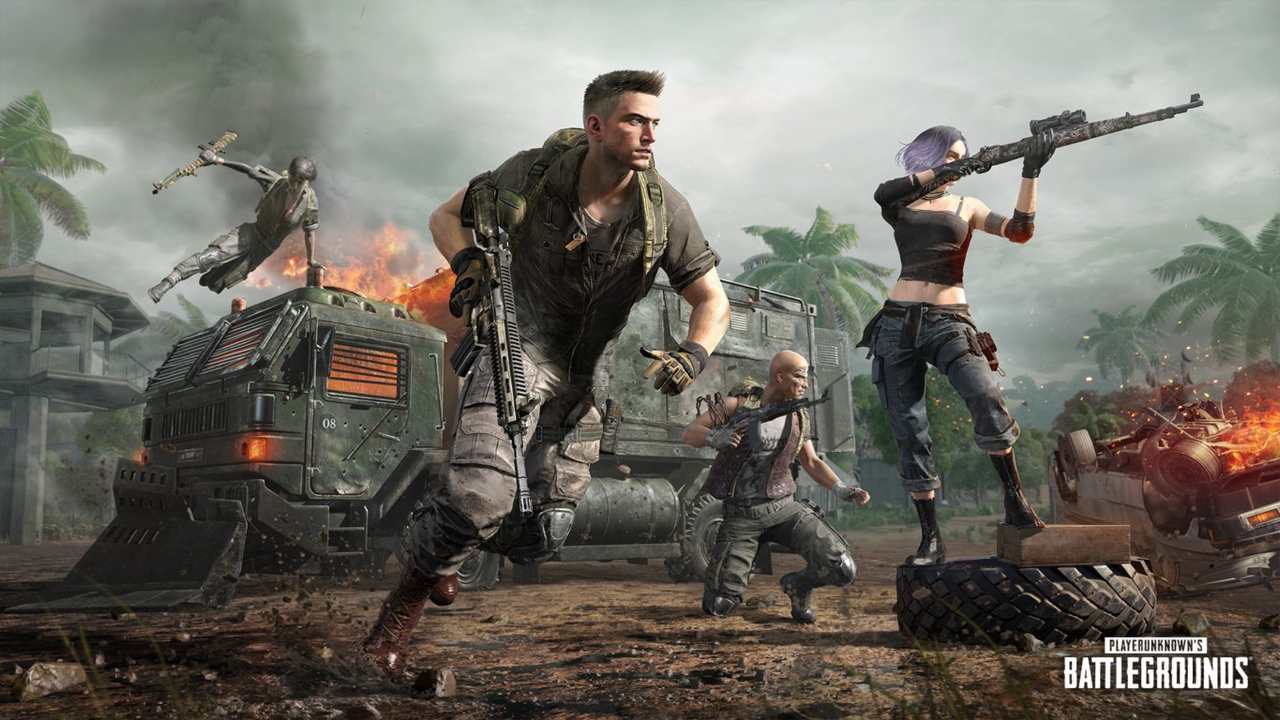 In a blog post, PUBG Corporation has said, "moving forward, PUBG Corporation will take on all publishing responsibilities within the country. As the company explores ways to provide its own PUBG experience for India in the near future, it is committed to doing so by sustaining a localized and healthy gameplay environment for its fans."

For the uninitiated, PUBG Mobile is the mobile version of PlayerUnknown's Battleground (PUBG) and is owned by a South Korean gaming company called PUBG Corporation. The company franchises certain publishing responsibilities of the mobile app to the Chinese company Tencent Games.

PUBG Corporation has also announced that it is exploring ways to "engage its community in India through various region-based activities, including esports and community events."