The PS5 is releasing on 12 November in two versions that will be priced at $499 (standard console) and a $399 (digital edition). 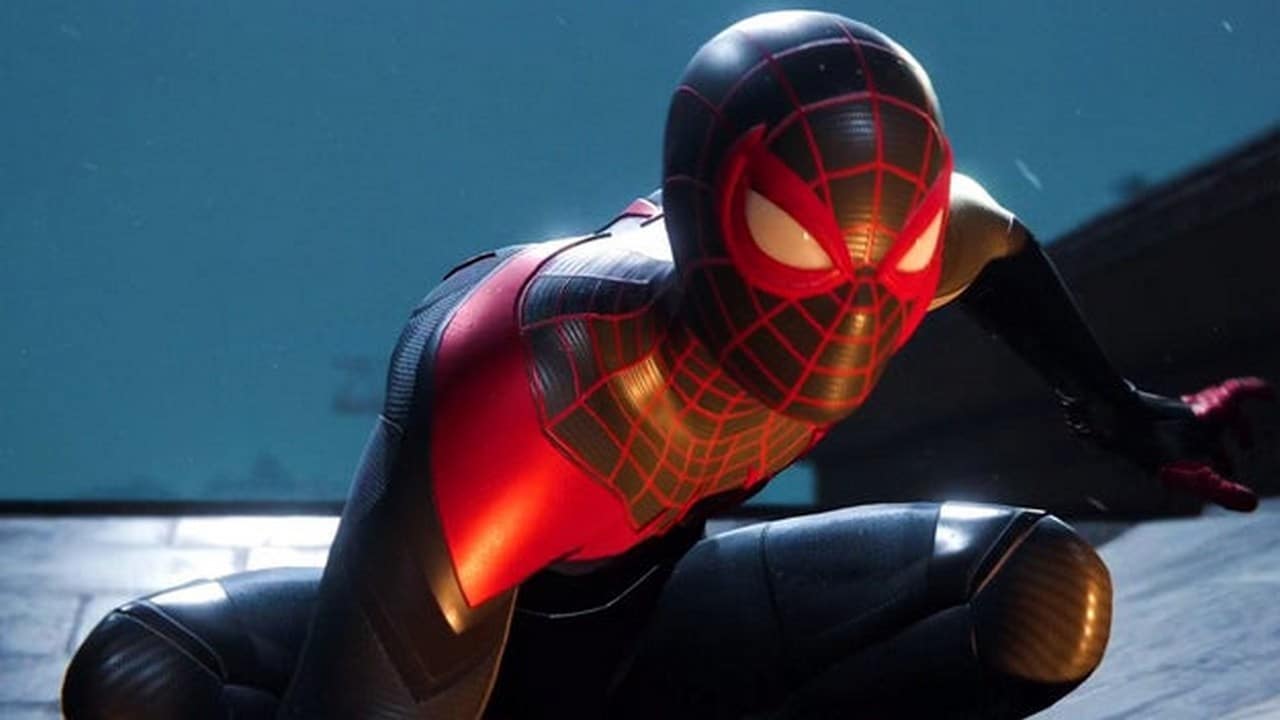 According to a report in GameRant, both PS5 games' file sizes are bigger when compared to the average PS4 game file size. The average PS4 game is around 40 GB, with most games between 30 and 50 GB, but there are exceptions, like Modern Warfare, which can be more than 175 GB or Uncharted 4, which is 63 GB.

The report said the reason file sizes are becoming so big is because of the introduction of the PS5 Digital Edition. Since the console is bereft of a disc drive, all games must be downloaded and stored on the PS5's SSD. Since it has just 825 GB storage on its internal SSD, it will only hold around 12 - 13 games the size of Demon's Souls.

The PlayStation 5 will allow for expanded storage, but gamers will need to but Microsoft's Expansion Card if they want to boost the memory of the Series X, which comes with 1 Tb storage. The smaller Series S has 512 GB storage and supports memory expansion.

According to a report by IGN, the PS5 is releasing on 12 November in two versions. It will come with a $499 standard console and a $399 digital edition. The systems of the cars are identical, so gamers won't be losing out on power or other features.