While the rest of the world has also seen a sharp spike in demand, India recorded the highest jump. 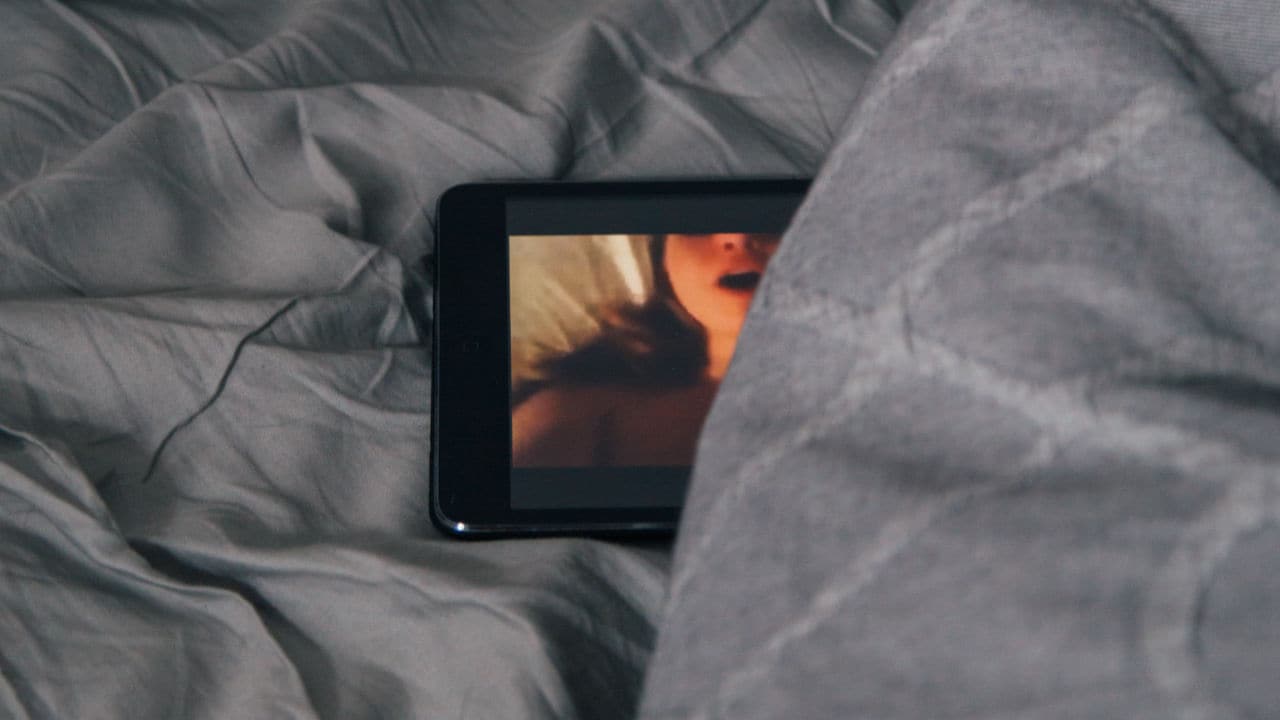 While the rest of the world has also seen a sharp spike in demand for adult content on the website, India recorded the highest jump.

However, the adult website has done more than just helping flatten the curve with free content. It took to its blog to announce that during the unfortunate circumstances, they wanted to assure PornHub's creators that everyone is taking necessary precautions and that payments will continue as usual and be on time.