The US cautioned that American information would only be allowed to pass across trusted networks.

The United States on Wednesday urged Britain to rethink its decision to allow China's Huawei a role in 5G networks, cautioning that American information would only be allowed to pass across trusted networks.

"There is also a chance for the United Kingdom to relook at this as implementation moves forward," US Secretary of State Mike Pompeo told reporters as he flew to London.

"We will make sure that when American information passes across a network we are confident that that network is a trusted one," he said. "Our view of Huawei is: putting it in your system creates real risk." 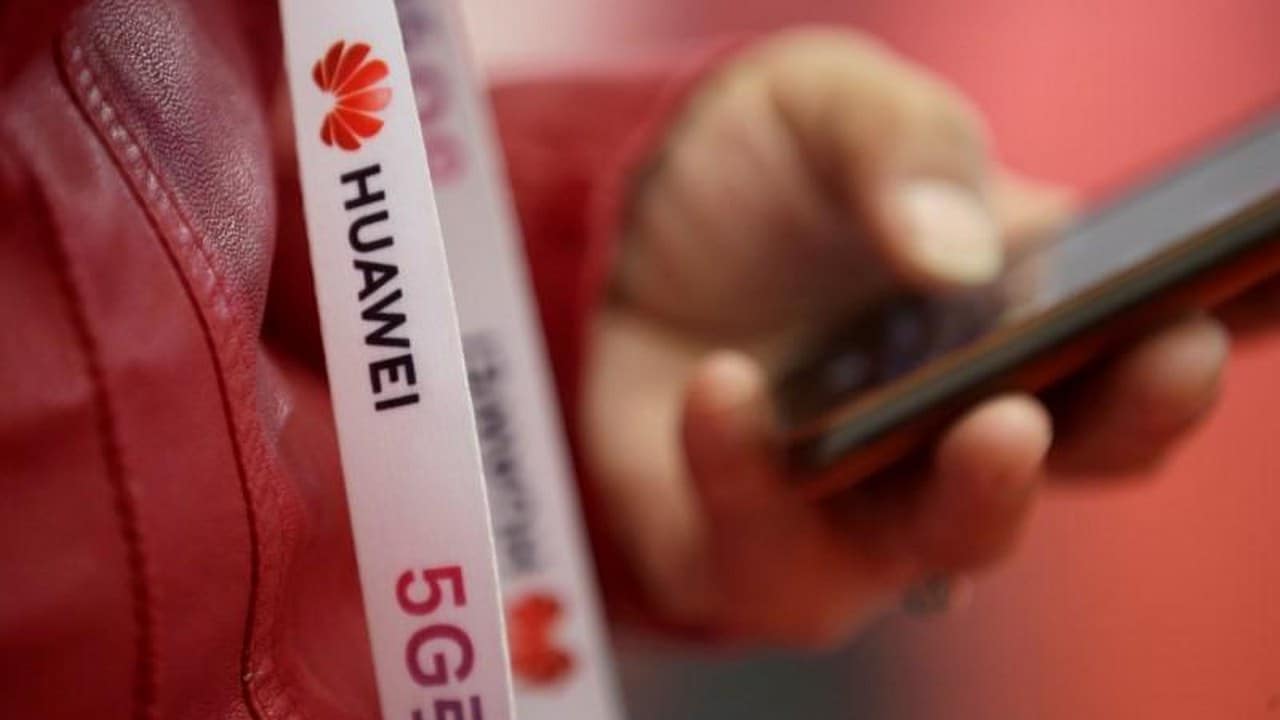 Pompeo is due to arrive in London later on Wednesday. He is scheduled to meet his British counterpart Dominic Raab as well as Johnson. He said telecoms and security would be "part of the conversation".

In what some have compared to the Cold War antagonism with the Soviet Union, the United States is worried that 5G dominance is a milestone towards Chinese technological supremacy that could define the geopolitics of the 21st century.

Washington says Huawei, founded in 1987 by a former People's Liberation Army engineer, is an extension of the Chinese state and that it helps Chinese intelligence to steal secrets - an allegation denied by the company.

Huawei, the world's biggest producer of telecoms equipment, has said the United States wants to frustrate its growth because no US company could offer the same range of technology at a competitive price.

Britain argued that excluding Huawei would have delayed 5G and cost consumers more, echoing warnings from the telecoms industry.

"It's important for everyone to know there is also real work being done by lots of private companies inside the United States and in Europe to make sure that there are true competitors to Huawei," Pompeo said when asked if the United States would cut security cooperation with Britain.

Johnson said on Wednesday he wanted to ensure people have access to the best technology but that his Huawei decision would not harm cooperation with the United States.

"I want to assure ... the country that I think it's absolutely vital that people in this country do have access to the best technology available," he told parliament.

"But that we also do absolutely nothing to imperil our relationship with the United States, to do anything to compromise our critical national security infrastructure."