Pokémon GO has garnered $3.6 billion in global player spending since its launch in 2016

Pokémon GO generated an estimated $832.5 million within six months of its launch.

Niantic’s Pokémon GO has become quite popular over the years. The game, which was launched four years ago, has reached a new milestone by crossing $3.6 billion in global player spending, according to mobile intelligence firm Sensor Tower.

Pokémon GO generated an estimated $832.5 million within six months of its launch, and last year it garnered $905 million globally.

It received 35.4 percent of player spending, or close to $1.3 billion from the United States. 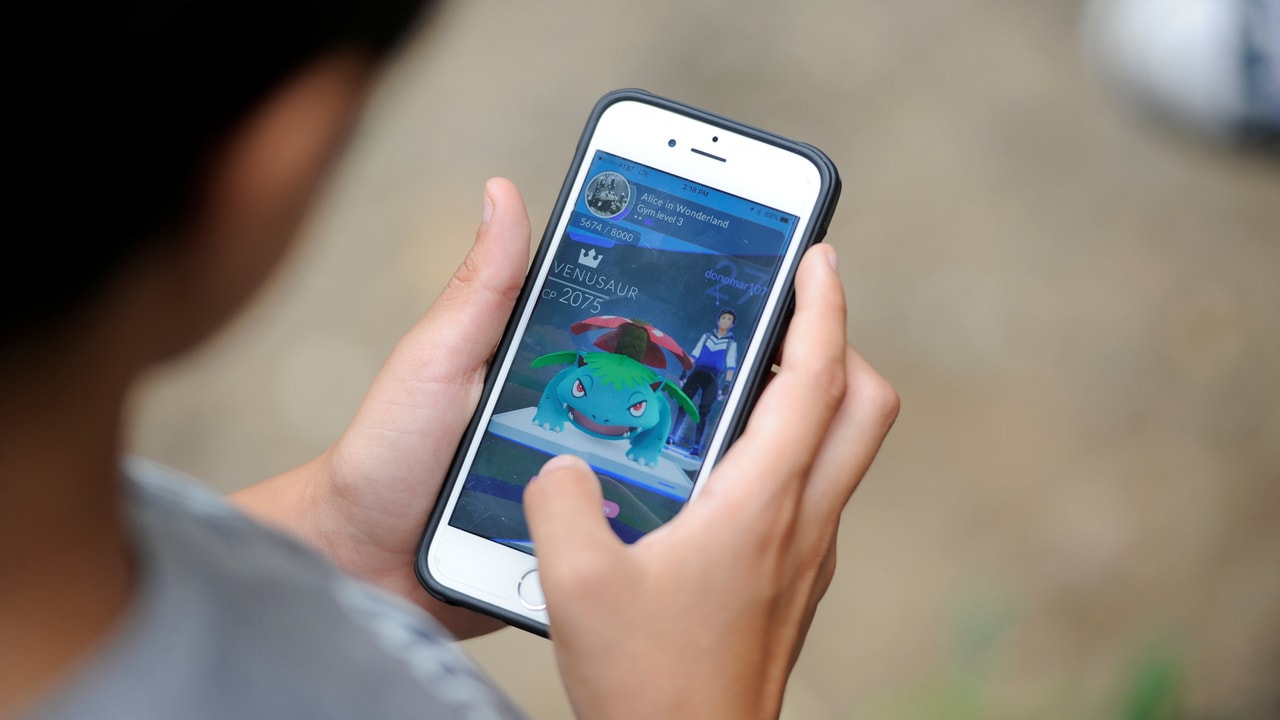 It generated 53.6 percent of player spending, or $1.9 billion, through Google Play, while it received close to $1.7 billion, or 46.4 percent total revenue, via App Store.

Pokémon GO has garnered 576.7 million unique downloads worldwide as of now, with majority of installs, 105.2 million, coming from the US.

The game got close to 63 million downloads from Brazil, followed by Mexico with more than 36 million installs.

In terms of downloads, Google Play accounted for more than 450 million downloads. On the other hand, Pokémon GO received 125.4 million installs through App Store.

The game has already generated $445.3 million in the first half of this year. Taking into consideration the global coronavirus lockdown, Niantic implemented more stay-at-home functionality so that people could continue playing at home.

According to Essentially Sports, Square Enix's Dragon Quest Walk can be considered a challenger to Pokémon GO currently as it grossed over $540 million in player spending within a year of its launch. Dragon Quest Walk was introduced in September 2019.

Pokémon Go is an overnight sensation, but there are security and other concerns