You can head over to the Nintendo store and register your email ID to get any alerts related to Pokemon on the Nintendo Switch.

Pokemon for Nintendo Switch is expected to be announced any day now and to that effect, Nintendo has enabled email alerts. You can head over to the Nintendo store and register your email ID to get any alerts related to Pokemon on the Nintendo Switch. According to a report in Nintendo Wire, the game is expected to land on Nintendo Switch very soon, especially with the E3 scheduled to take place next month.

The details on the registration site read, "Enter your email below to register your interest in our pending title Pokémon on Nintendo Switch and be the first to hear from us about how to pre-order and about other exciting new Nintendo products, services, promotions and events that might be of interest."

The registration page does not give any other details with regards to the game.

Some rumours state that the game is expected to be announced before the end of this month, which means there are just three more days left.

We had first heard of the game coming to the Switch console at E3 2017, and there is a high likelihood that this year's E3 may see the eventual launch. 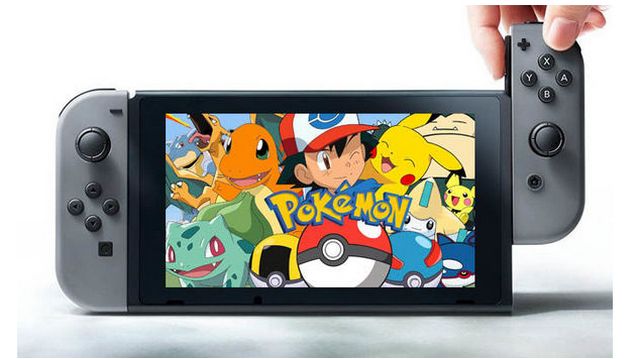