The face-based version of auto-rotate will automatically sense the way a user is looking at the screen and change the orientation accordingly.

The Android 12 Developer Preview is around the corner and reportedly Pixel phones may be getting a new face-based option for auto-rotate. The Pixel phones, as well as Android devices, will have their display orientation rotate to match the smartphone's orientation, according to a report by 9To5Google. For instance, if the user is browsing YouTube in portrait mode, the video will maximise on turning the device on one side or the other.

This means, the upcoming Android 12 will likely be bringing an optional, face-based version of auto-rotate to Pixel phones, wherein your phone will use your front-facing camera to check if the user is looking at the screen, and if so, which way their head is turning. Sensing the way you are looking at the phone, the phone's display orientation will automatically change. 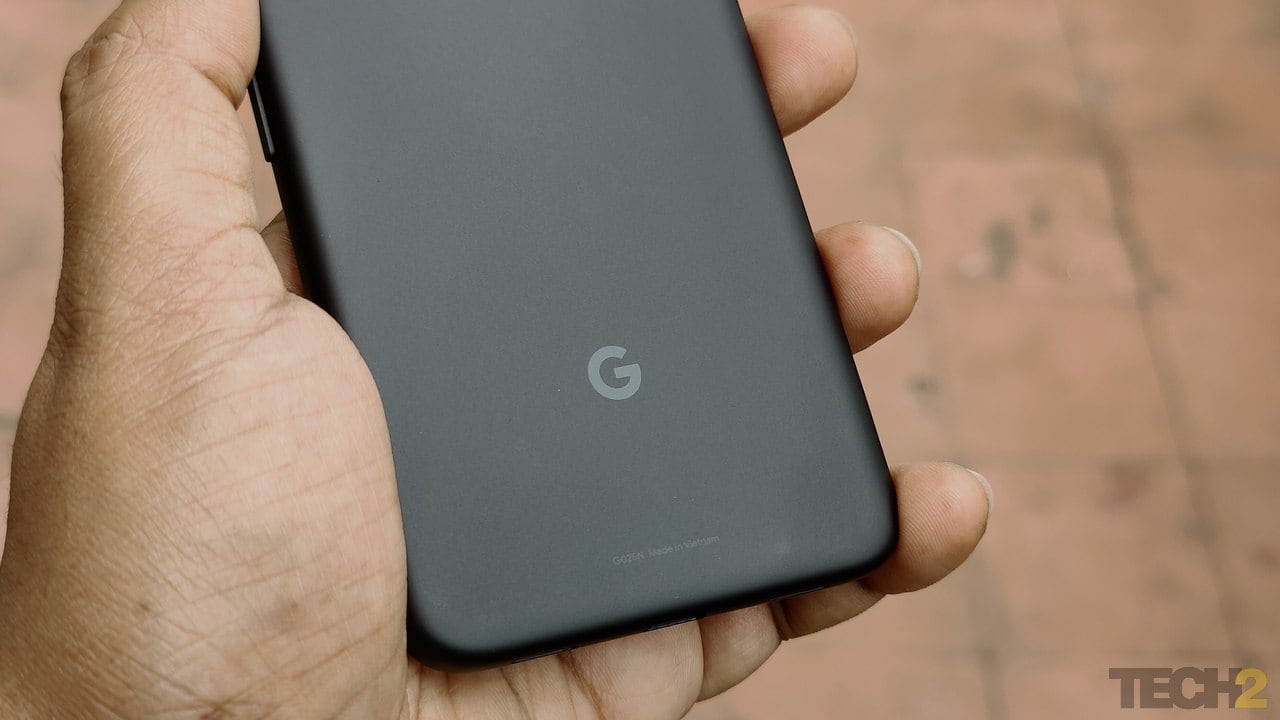 It is likely that the tech used behind this feature is a simplified version of the face-shape-recognition capabilities of apps like Google Duo and Snapchat and to keep a check on your privacy, this camera-based feature will happen entirely on your phone that will not share or save your photo anywhere.

There is a possibility that the new face-based version of Auto-Rotate could launch as a broader Android 12 feature that is exclusive for Pixel phones for now.

Google could also add the double-tap gesture support for Pixel phones with Android 12 that would help Pixel users to summon Google Assistant.