Pixel 3 XL has a humongous notch which looks to be much bigger than the one we have seen the OnePlus 6.

The launch of the Pixel 3 and Pixel 3 XL is still a good 2 months away, but that hasn't stopped the incessant amount of leaks and rumours surrounding the phone. Most of the features concerning the device have already spilled out including the dual-camera setup on the front and a notch on the Pixel 3 XL. Now it would seem that the Pixel 3 XL Clearly White colour variant has accidentally been leaked. 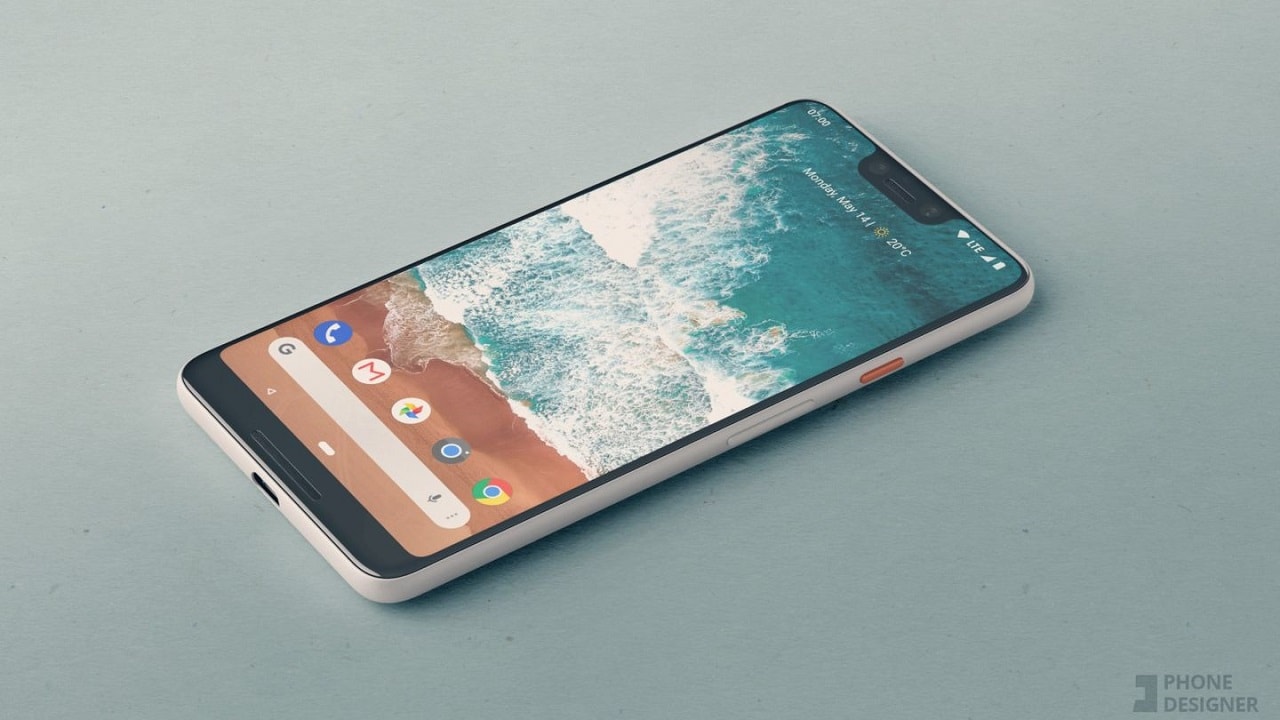 XDA-Developers have shown us some high-quality images of the above colour variant and it would seem that the images are in line with the previous leaks and rumours. On the front, we see a humongous notch which, in terms of width looks to be much bigger than the one we have seen in say, the OnePlus 6. Lengthwise it is smaller than the iPhone X notch. Bottom of the phone is a sizeable chin and also the speaker. The size of the notch could be the confirmation of a dual-camera on the front. 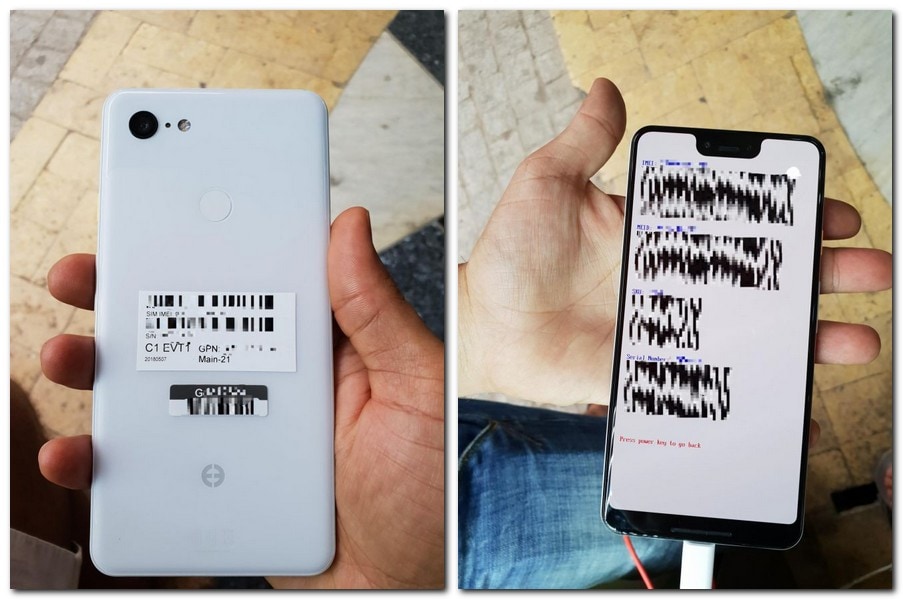 Back of the device see's a single camera system and the fingerprint scanner on the center. Matter of fact, from the back both the Pixel 2 XL and Pixel 3 XL look identical apart from the absence of the two-tone effect that makes the to half more shiny than the bottom. Again this is something that has been mentioned in earlier leaks.

The device's Fastboot screen showed that the Pixel 3 XL will have 4 GB of RAM and 64 GB of storage and most likely we are going to see other storage variants as well. We can expect the Snapdragon 845 chipset to also be present on the phone.

Although impossible to confirm until the launch day arrives, this is more or less what the Pixel 3 XL will look like based on the numerous renders and leaks we have seen. Google is likely to launch both the Pixel 3 and Pixel 3 XL in the month of October. We shall update you with more as the story develops.