It's a 16-month study of more than 51 million geo-tagged tweets generated by more than 1.7 million users.

With Skype or WhatsApp, you can talk to anyone from anywhere. And Amazon allows you to shop from the comfort of your home. So in this connected world, distance does not matter, right? Wrong, according to a new research.

Even when people have well-connected social networks beyond their home cities, they are still most frequently interacting with people who stay closer to them, the study found. The findings, published in the International Journal of Digital Earth, showed that physical distance still very much matters for human interactions.

With the rise of the Internet and the new era of globalisation, some have argued that the world is flat — geography is dead. "But we disagree with that," said one of the lead researchers Ming-Hsiang Tsou, Professor at San Diego State University in the US.

Tsou noted that even with shipments, regional supply still influences availability and expedience of a delivery.  "The concept of distance is not dissolved, but it has shifted. Now it is more about probability: What is the likelihood, because of distance, that your followers will be your friends in real life?" 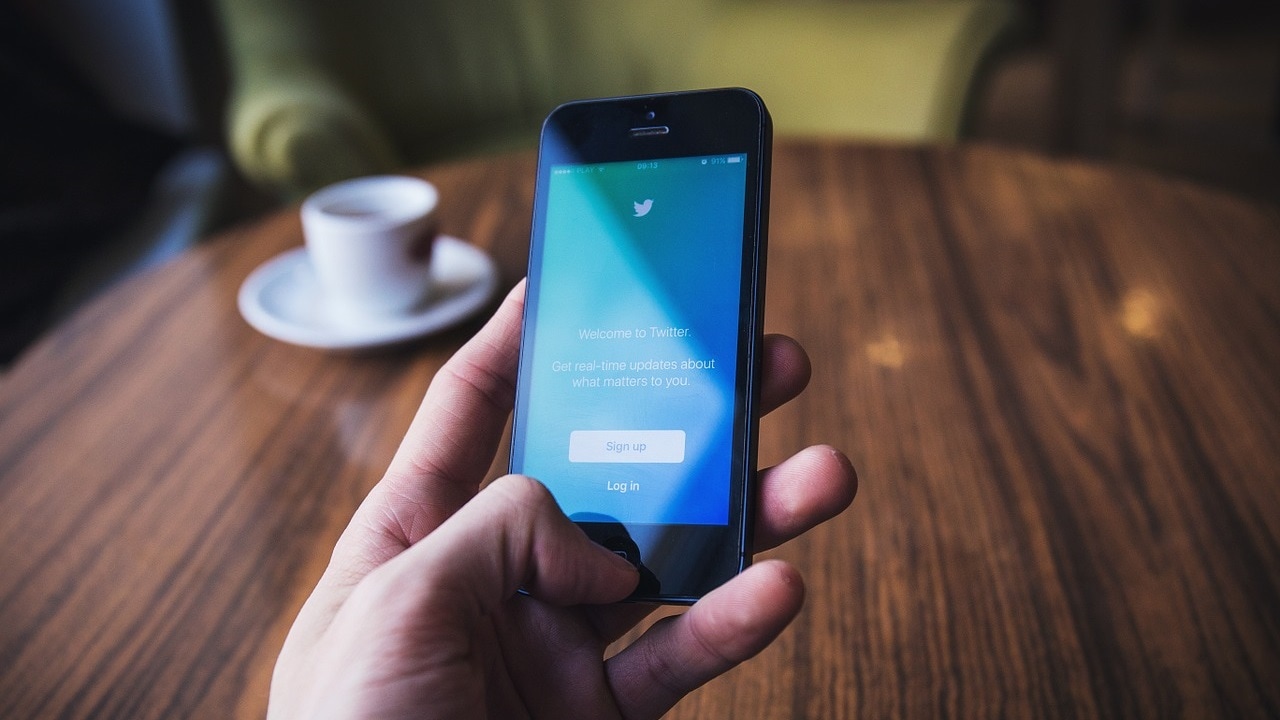 If they do not live very close, highly unlikely, Tsou said.

The findings are based on an expansive, 16-month study of more than 51 million geo-tagged tweets generated by more than 1.7 million Twitter users across the US.

With the massive database of tweets prepared for analysis, the team considered three main issues: how people followed one another, the awareness they had of the cities of their followers and whether they travelled to cities where their followers were located.

To compare interactions online versus those in real space, the team studied origins and travel destinations of Twitter users, producing detailed data maps to easily visualise findings. Of note, the team found that Twitter users averaged 90 percent of their tweets in a single city during the 16-month study period — most often their home city.

In real space, and despite some variation, the team also found that users in all states tended to follow others and have followers well beyond their immediate geographic region — often nationwide.

However, according to the study, people are far less likely to have a strong awareness of or even give mention to the cities of their faraway followers.