Photography 101: The four-step guide to mastering the art of street photography

Street photography has a certain indefinable charm to it — which is probably why so many people try and take up the art. There’s nothing like preserving a moment of life on the streets (which is where we spend most of our time) in a frame. There’s also a lot of stigma that surrounds it: Mainly due to reasons of etiquette (What if people don’t like me? Won’t it be weird walking around the street with a camera?).

In this short guide, we walk you through a few simple tips that you can keep in mind when you intend to go photographing street life.

Don’t be afraid, be polite 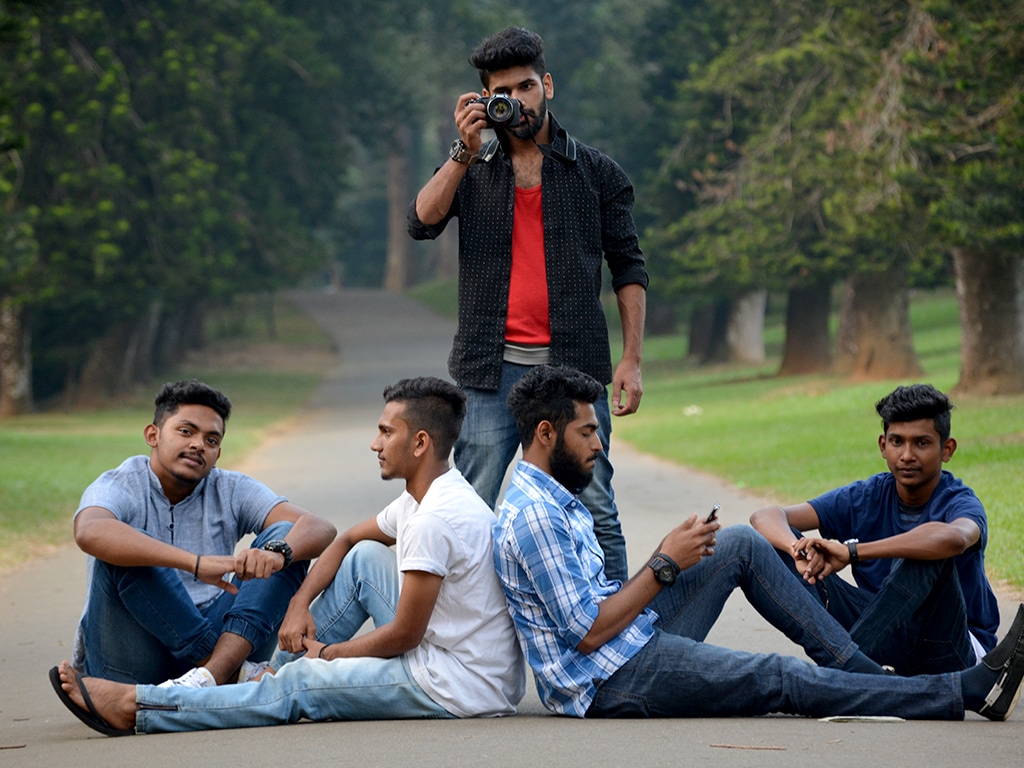 Don't be afraid to take photos, but also be mindful of others' privacy

As a street photographer, you’ll obviously intend to capture a lot of human subjects. But the fear or rejection or disapproval will almost always stand in the way unless you make it clear to the subject about what it is you’re doing. If you’re taking a portrait, let them in on it. If they refuse, simply move on. This is one of the most important things you must remember. Whoever you might want to photograph might not be willing to be photographed, everyone has a right to their privacy.

A friendly candour goes a long way in such situations. You’ll even have people pose or help you get the shot if they understand the intent.

The fastest way to snap the perfect pic. Nothing required but your reflexes. #SeeMooore with #HuaweiP20. pic.twitter.com/EDYmDspjsL

As much as the idea of carrying around your entire camera bag might sound appealing, don’t. Which leads me to the next important topic to discuss: If not the entire camera bag, what do you carry?
This largely depends on what you’re shooting. Ideally, you’d look for something that’s compact and discrete. Larger DSLR cameras generally tend to attract attention and make subjects self-conscious. You will find that for most situations, the smartphone camera is more than adequate. 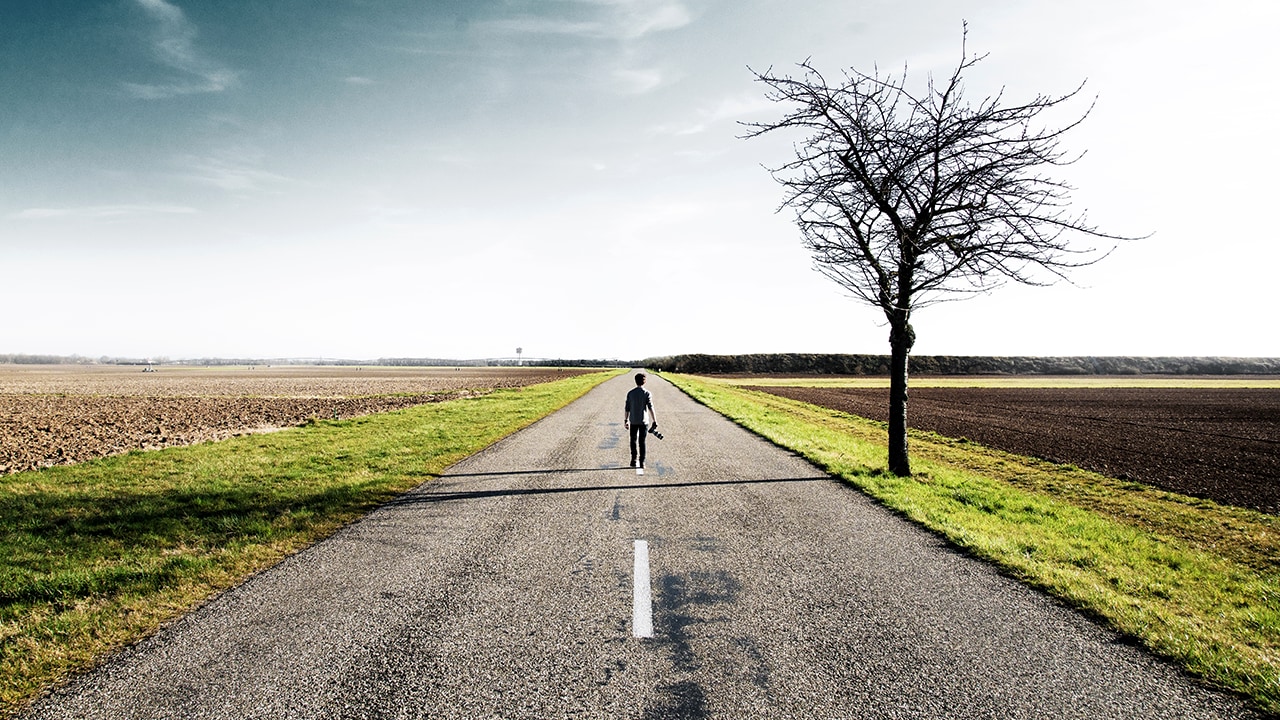 Don't be afraid to ask around about different locations

It goes without saying that you’ll obviously have a fair idea of what you want to photograph when on the streets. But it can go beyond that. It’s always a good to ask around and see if there are any places that are less well known. These out-of-the-way places can offer some incredible opportunities. Another great time to go photographing in the streets is during any festival. The entire street comes alive and people are also in a jovial mood and more willing to be photographed. Know your camera and know what you want to shoot. It'll make your life much easier.

Now that we’ve got the etiquette part out of the way, you can focus on getting the shot. As with most other scenarios, the golden hours (early mornings and just before dusk) are the best time to go out shooting.
A good tip here that might also fill up your memory card is to make extended use of Burst mode. There are a lot of moment you’ll encounter where timing matters. Obviously, make sure you have enough spare batteries and cards to keep shooting. Smartphone cameras, like those on the iPhone, can take incredibly rapid burst shots as well.

Lastly, most of the rules of photography that we’ve spoken about in the past also apply here. Know your camera and know what you want to shoot. A good tip is to shoot wide open (with the widest aperture possible) to get those dreamy bokeh shots.

Lastly, spend time on the streets. There’s a lot to learn, and not just from a photographer’s perspective.

Six months after India's coronavirus lockdown, time has both slowed down and sped up